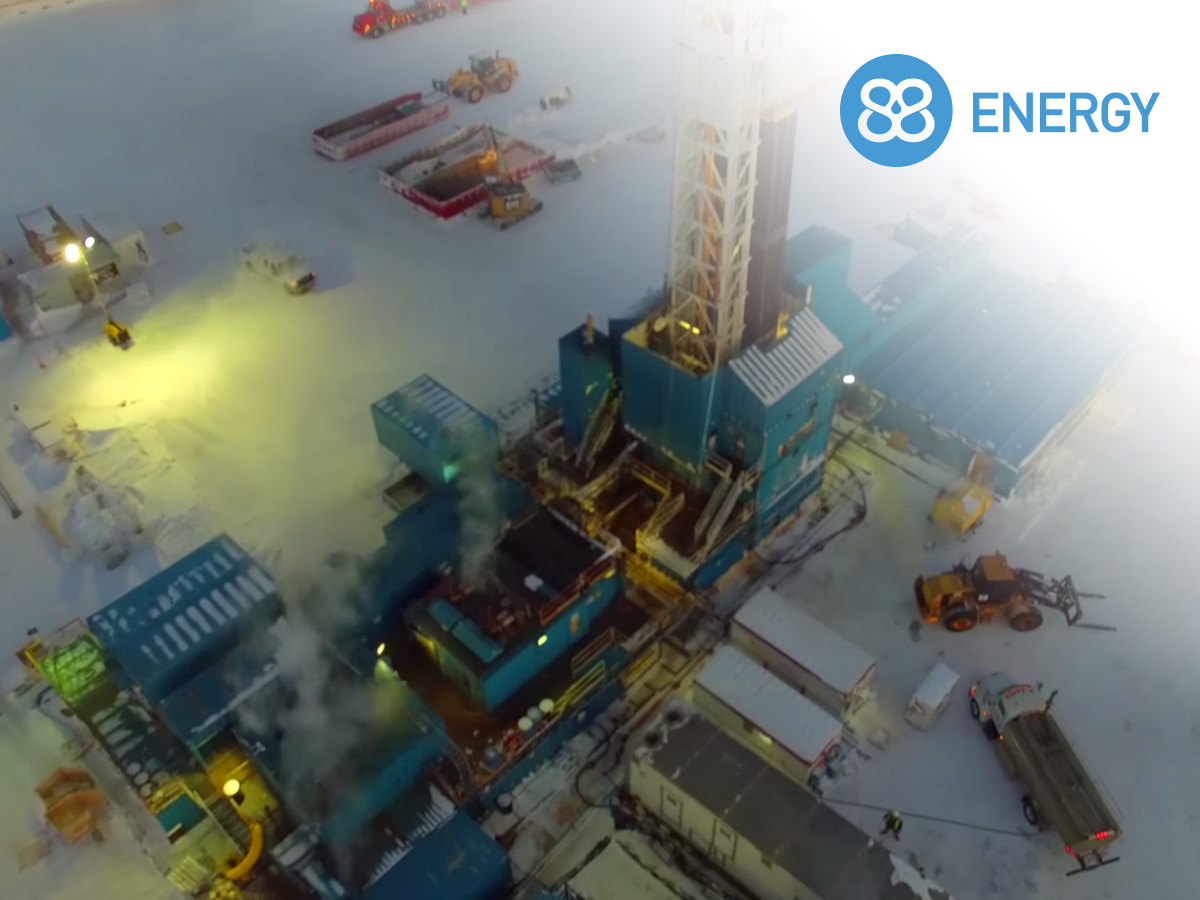 Both Red Emperor Resources (LSE:RMP) and 88 Energy (88E) were trading down on Tuesday despite making significant drilling preparation progress at their shared prospect on the North Slope of Alaska.

Red Emperor and 88 Energy owns 31.5pc and 36pc positions respectively in the Western Block, where they are preparing to drill the Winx-1 exploration well.

In Tuesday’s update, operator 88 Energy announced that the drilling rig for the well mobilised at the end of last week. It will now travel 90 miles from Deadhorse, Alaska to the well site. Furthermore, additional equipment required for drilling is currently being mobilised in time for 88 Energy’s schedules 15 February spud date.

Elsewhere, the firms announced that the construction of an ice road and ice pad at the North Slope has now completed. Despite the progress, Red Emperor was down 7.5pc to 4.3p on the news while 88 Energy had fallen 4pc to 1.1p.

The drilling and testing of Winx-1 are expected to take around 50 days in a success case scenario. Winx is a 3D seismic defined, conventional oil prospect located in Alaska’s successful Nanushuk play fariway. According to Red Emperor, Nanushuk is one of the largest conventional oil fields discovered in the US in more than 30 years.

Winx contains a gross mean unrisked prospective resources of 400MMbbls and is adjacent to the Horseshoe 1/1A discovery well drilled by an Armstrong/Repsol JV in 2017. Of this resource, 126MMbbls will be net to Red Emperor, and 144MMbls will be net to 88 Energy.

The first stage, however, will be ensuring this oil can, in fact, be taken out of the ground. The prospect has a geological chance of success of 25pc-35pc

Disclaimer: The author does not own shares in either of the companies mentioned in this article