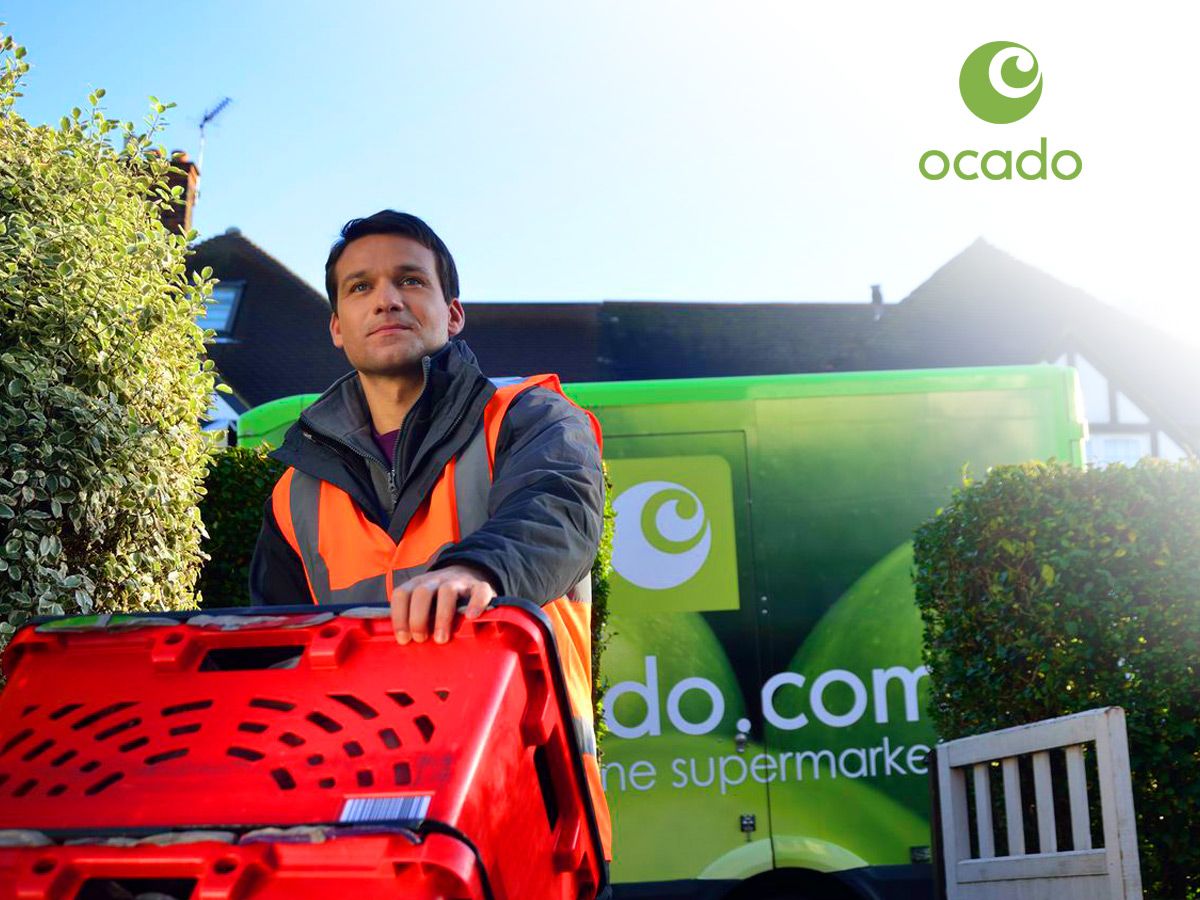 Shares in Ocado (LSE:OCDO) slumped 7.6pc on Wednesday morning after the retailer announced that a severe fire at one of its critical operational hubs is expected to dent sales growth.

The fire, which was first announced on Tuesday evening, occurred at Ocado’s customer fulfilment centre in Andover. Despite the firm’s initial belief that the fire had been contained, it continued and expanded throughout the night and into Wednesday morning. According to City AM, some 200 firefighters and 20 fire engines were called to the scene, which broke out of one of Ocado’s grids of robots.

In a statement, Ocado confirmed that the incident is now under control, with no injuries to its staff or members of the public taking place. However, it added that the fire has led to ‘substantial damage to the majority of the building and its contents’, with part of its roof collapsing.

Ocado is now taking time to assess the damage and prepare a plan to return the Andover site to action. However, as the centre was providing c.10pc of the business’s current capacity, it added that the fire would hold back its ability to meet growing customer demand. The firm said this would result in a reduction in sales growth until it can increase capacity elsewhere.

This will be a major blow for investors, coming just days after Ocado released a trading statement announcing that its revenues had grown 13pc to nearly £1.6bn. The company has seen its share price more than double over the last 12 months but remains a favourite among short sellers.