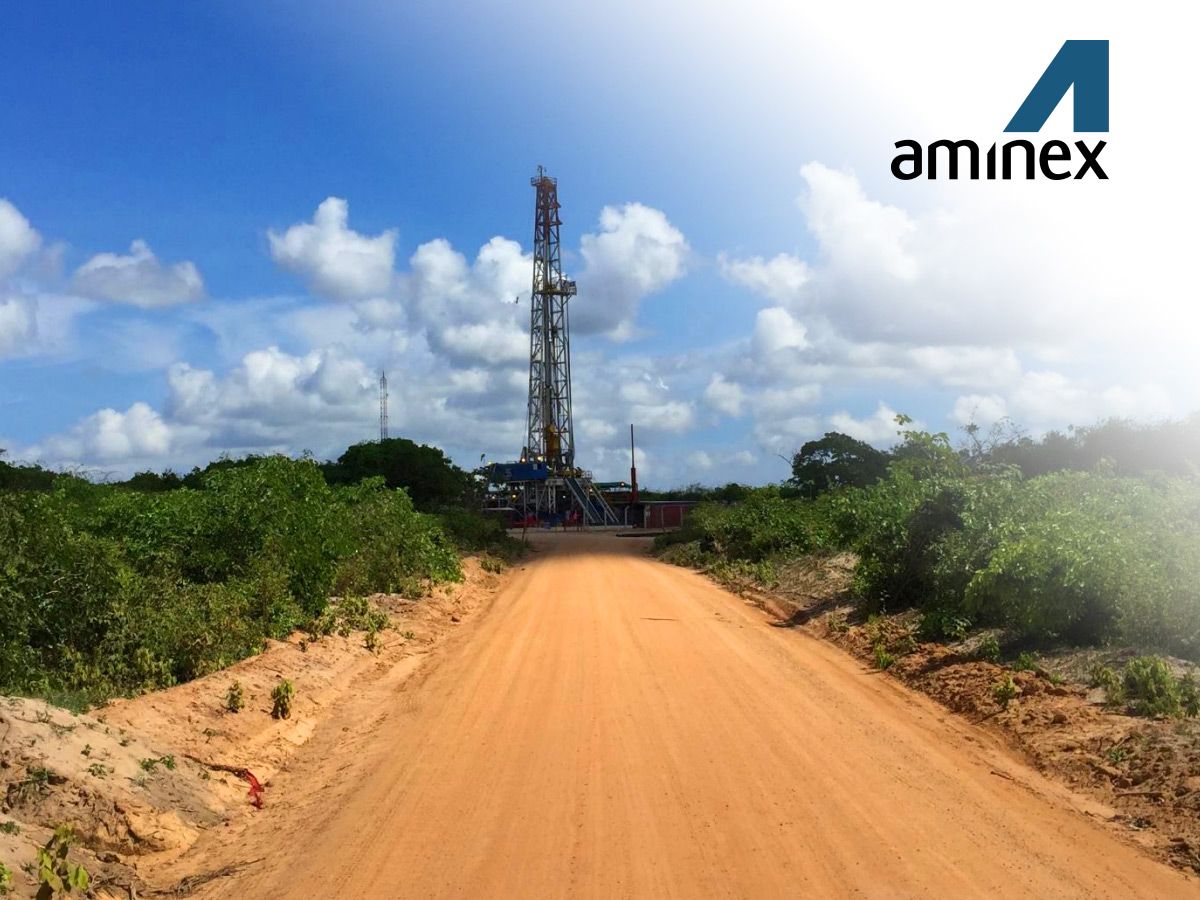 Monday saw upstream oil and gas firm Aminex (LSE:AEX) announce the appointment of John Bell as chairman with immediate effect. Having spent more than 30 years in the energy sector, the chartered engineer brings a wealth of experience to the role.

Throughout his career, Bell has held vice president or managing director-level positions at heavyweight energy players like BP, Statoil AS, and Suncor Energy. He has also held company directorships at firms like Gulf Keystone Petroleum and Tethys Petroleum, where he was executive chairman. Alongside his chairmanship of Aminex, Bell will remain a managing director at Gulfsands Petroleum.

Bell, who was previously a senior independent non-executive director at the firm, succeeds Keith Phair as Aminex’s chairman. Phair decided to retire from the position, which he took on in August last year, with immediate effect after spending eight years on the company’s board.

In conversation with MiningMaven, Bell says he is heading up Aminex’s board as it moves towards a more operationally-focused phase. This will see it carry out work to realise value across all of the prospects in its portfolio.

The catalyst for this progress came last July when Aminex announced a transformational farm-out at its principal asset, the Ruvuma PSA in Tanzania. The asset, in which Aminex currently owns a 75pc stake, contains the Ntorya development area, which it has ascribed a gross 2C contingent resource of 763Bcf.

Aminex has agreed on a deal with the Zubair Corporation, an industrial conglomerate based in Oman. Under the terms of the farmout, Zubair subsidiary APT will drill, complete, and test a well called Chikumbi-1, and acquire, process, and interpret 3D seismic over at 200km in the Ntorya area. It will also establish an Early Production System to achieve accelerated first gas to a minimum gross rate of 40 MMcf/d.

In exchange for this work, Zubair will acquire a 50pc working interest in the Ruvuma PSA and take on its operatorship. Aminex will retain a 25pc position in the asset. Alongside this, the business must also pay Aminex $5m in two tranches and fully carry it for its share of costs up to $35m.

The farm-out, which Aminex expects to accelerate the Ruvuma PSA considerably and substantially reduce project risks, was approved by the firm’s investors at a meeting last month. Once the deal closes, Bell tells us Aminex will be free to progress towards a new stage of development.

‘I believe the Ruvuma farm-out is an excellent deal,’ he says. ‘This is a large multi-Bcf resource in a growing economy, and we think there is lots of upside from our remaining stake. Furthermore, the free carry really gives us the chance to move towards a more operational phase, and this really excites us.’

This operational focus is not limited to Ruvuma, either, Bells tells us. The firm will also be working to progress its Kiliwani North development licence and Nyuni Area PSA.

At Kiliwanai North, the firm has engaged in low-cost remediation of a production well to attempt the restart of production, which has been intermittent to date. The area offsets the large Songo Songo gas field and near another prospect owned by Aminex called Kiliwani South, which contains estimated mean un-risked GIIP of 57Bcf. Meanwhile, at Nyuni, the business is focused on structural and stratigraphic targets in shallow water close to existing infrastructure. It has identified numerous contained greater than 4.8Tcf of gross un-risked mean GIIP.

Aminex launched a £1.85m placing on Thursday to accelerate the development of Kiliwani North and Nyuni. The raise, which took place several days after Bell’s appointment, was carried out at 1.45p a share. The firm said it chose to accelerate development in the fields to take advantage of ‘depressed market conditions in the service industry’. The proceeds will be used to reprocess existing 2D seismic, to plan for the acquisition of new 3D seismic, and to turn Kiliwani South into a drill ready target.

Alongside work at its existing assets, Bell tells us that Aminex will be looking to diversify into new projects, and will not necessarily limit itself to Tanzania:

‘Aminex has a focused board, and we are determined to realise the full value of our portfolio of assets. Our existing portfolio is interesting and holds a lot of upside potential, which we will be working very hard to realise. However, we will also be looking at opportunities to diversify. With my previous directorships, hopefully, I can bring some of that experience and knowledge into play and help support the company as it looks to achieve its objectives.’

All-in-all, he believes that Aminex’s operational progress combined with improving macro conditions make it an excellent time to look at investing in the company:

‘I think the resources sector generally is getting more attractive and there is more optimism than there has been over the last few years. Within this space, Aminex offers an exciting portfolio with plenty of production development and exploration opportunities as well as a good farm-out deal that is signed and in motion and is going to bring meaningful development and cashflow. These types of things are robust and position the company for accretive value creation and broader value creation across the portfolio.’