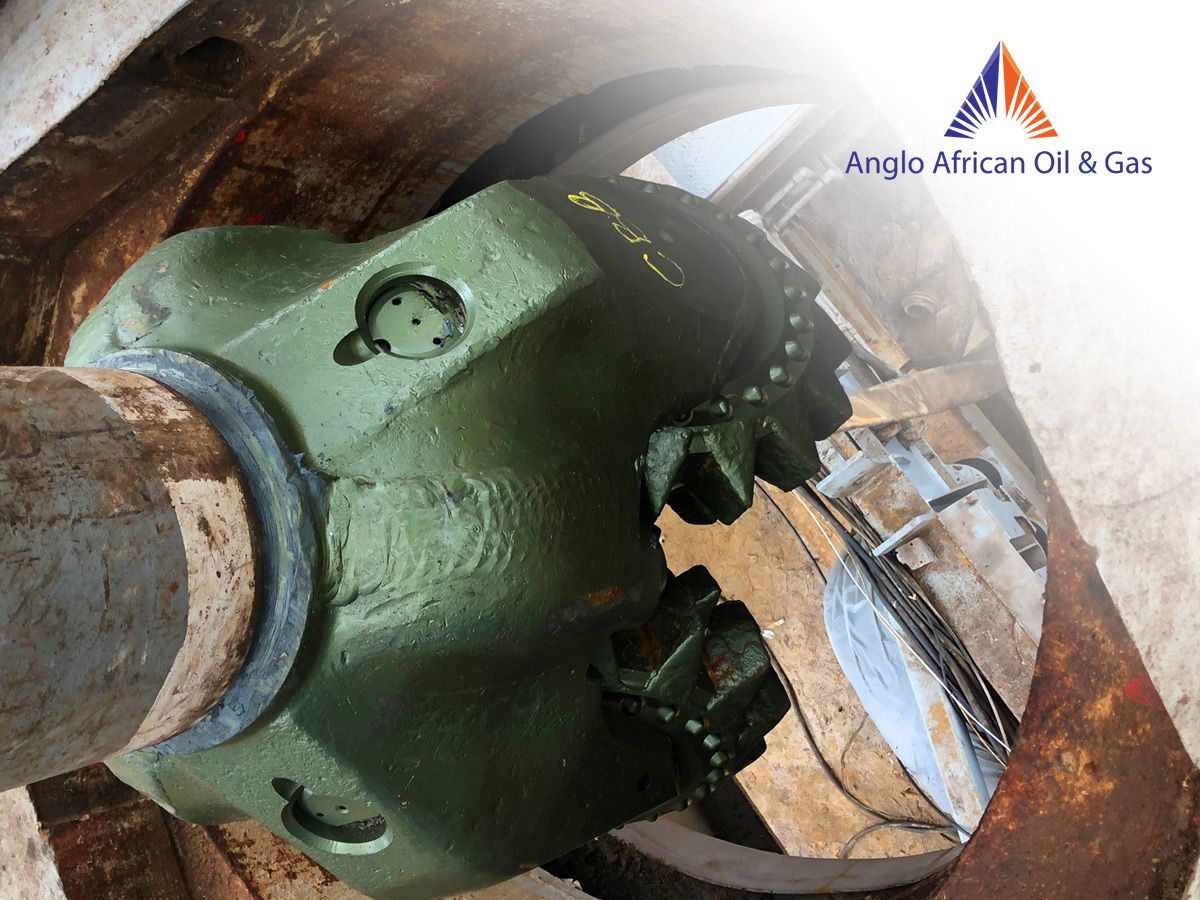 Anglo African Oil & Gas (LSE:AAOG) advanced 0.5pc to 9.8p on Monday morning after announcing that it has received some of the funds owed to it by the Congolese national oil company. The business has received an initial $663,000 payment from the Société Nationale des Pétroles du Congo (SNPC). State-backed SNPC owes Anglo African a total of around $10m arising from work carried out at the Tilapia licence, including the successful drilling of the TLP-103C well.

SNPC, which owns a 44pc stake in Tilapia, has told Anglo African that it will propose a short-term payment plan to meet the remaining debt of c.$9.5m. That being said, Anglo African has previously reported that it would accept the transfer of a substantial portion of SNPC’s licence interest in satisfaction of the debt.

Monday’s update follows a raft of good news flow at Tilapia for Anglo African. At the end of last month, the business revealed that it had encountered a 12m oil column in the Djeno sands at its TLP-103C well. This will provide a functioning reservoir within the formation in the Tilapia permit area.

The company also said it had become confident that there was a further Djeno reservoir in the sandstone beneath the current drill depth. However, due to the poor performance of its rig throughout drilling, the firm will aim to test this and produce from the Djeno sands through another well called TLP-104. As such, the company expects to bring TLP-103C into production through a double completion in April, tapping into both the R2 and Mengo reservoirs.

As outlined in production plans earlier this month, Anglo African expects initial flow rates to be more than 1,500 bopd for the first 14-18 months of the well’s operation. Over the longer term, however, it expects the well to settle down and produce at around 400 bopd. The company has calculated these estimates from the combined analysis of TLP-103C, another well called TLP-101, and an older well called TLPM-1. It believes the well could generate around $1m per month in free cash flow at flow rates of 1,500bopd. Encouragingly, the firm’s breakeven oil price will fall below $20/bbl in these circumstances.

The announcement of SNPC’s co-operation on Monday can be read as a positive sign for Anglo African. The national company would have been able to default on the payment if the well was dry by transferring some of its 44pc interest in the licence. However, now that it has shown success, the company has indicated that it is willing to pay its shares of the costs in full while retaining its entire position. As such, this appears to add a great deal of weight and credibility to Anglo African’s production plans while giving it more cash in the bank.

On this, David Sefton, executive chairman of AAOG, said: ‘We are pleased to receive this payment from SNPC although our preference remains to increase the size of our holding in the Licence, as we had recently proposed to SNPC. However, SNPC is entitled to repay the overdue debt in cash, and we have emphasised to SNPC that this needs to be done in a timely manner.  We also recognise that SNPC takes a similar view to us as to the value of the field and therefore why it would prefer to meet the debt in cash.

‘As previously stated, we are working towards bringing TLP-103C into production in April.  The extra cash that we have now received plus the substantial further funds to come from SNPC, reinforces the cash position of the Company and therefore its ability to meet the costs associated with this work.’