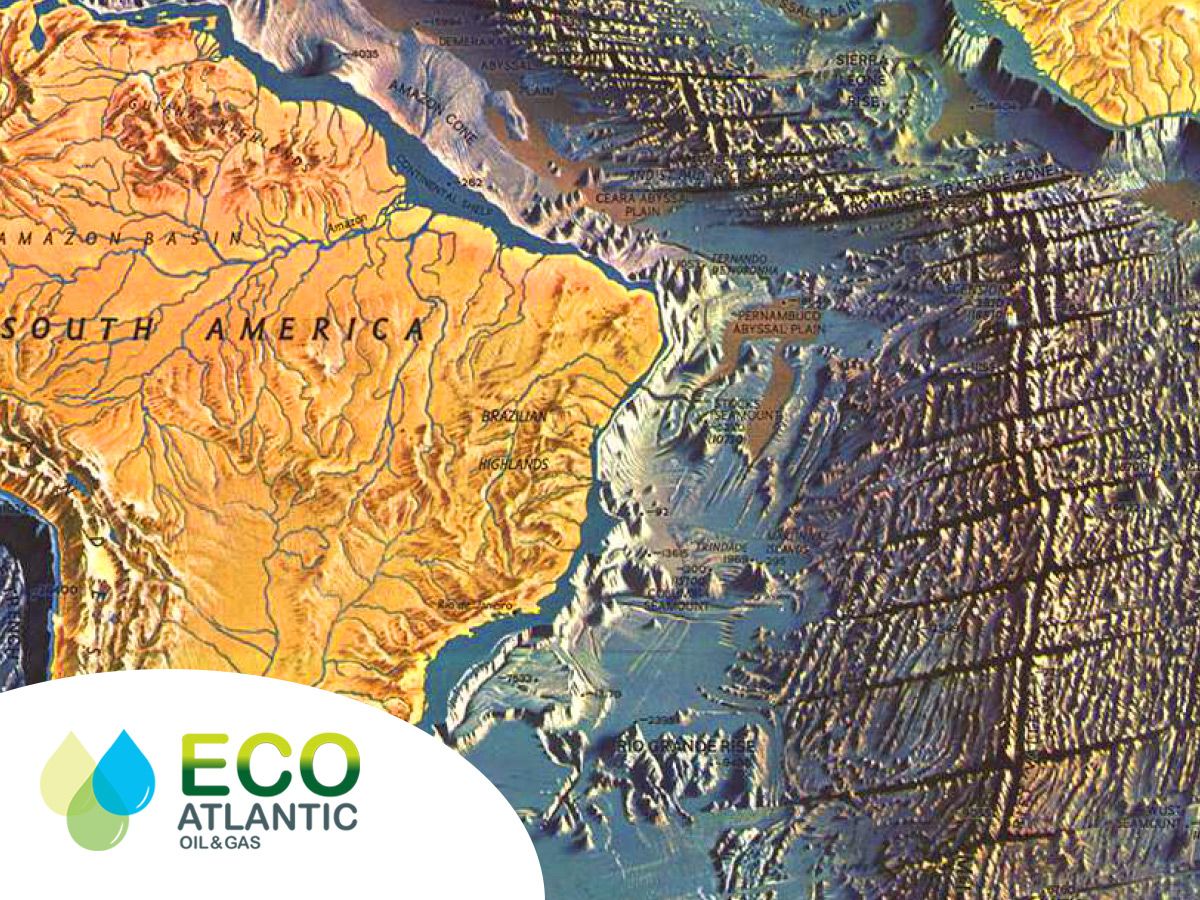 Eco Atlantic (LSE:ECO) advanced 1.5pc to 68.3p on Tuesday after hiring a rig to drill a critical prospect at its Orinduik Block and appointing two new brokers.

Stena Forth, as the rig is known, will drill a 250MMbbls oil target called Jethro-Lobe at the block, which is based offshore Guyana. Jethro-Lobe is located up dip from several discoveries by Exxon in the region and found in the same proven resource intervals.

Eco, which was sitting close to an all-time high during morning trading, hired the rig alongside its partners at Orinduik- Total and Tullow. The contract secures Stena Forth for transport at the end of May, targeting a June 2019 spud date.

The agreement secured by the partners also defines a window for a second well at Orinduik. The companies are currently reviewing plans for this additional target, and expect to formalise these plans over coming weeks.

Eco said Stena Forth is a harsh environment, dynamically positioned Class 3 drillship, capable of operating in up to 10,000 feet of water to a maximum drill depth of 35,000 feet. It is fully crewed and currently in operation, drilling off West Africa. The Orinduik partners chose the rig because it offered the best overall economics and technical capacity of all the options they examined.

‘Eco is pleased to have secured the Stena Forth Drillship for this initial drill programme on Orinduik. The rig is operating, which is a great advantage to the partners,’ he said. ‘While the Jethro-Lobe is a Tertiary target, which we believe is similar to the Exxon Hammerhead discovery that appears to extend onto Orinduik, we will also drill down to test the Cretaceous section below Jethro.’

Separately, Eco announced on Tuesday that it had appointed Stifel and Berenberg as its joint corporate brokers with immediate effect. The pair will work alongside Eco’s existing corporate broker, Pareto Securities Limited, as well as Strand Hanson, its nominated adviser. They replace previous broker Brandon Hill Capital.

Chief executive Gil Holzmann said Eco decided to ‘broaden and strengthen’ its brokerage and market making services as it enters a full year of corporate and operational activities.

‘[This includes] at least two wells to be drilled on our Orinduik Block in Guyana with our partners Total and Tullow (operator) starting in June 2019. Following our farm out deal with Total, the Company is fully funded for our planned 2019-2020 work programme and is looking forward to a year of great promise,’ he added.