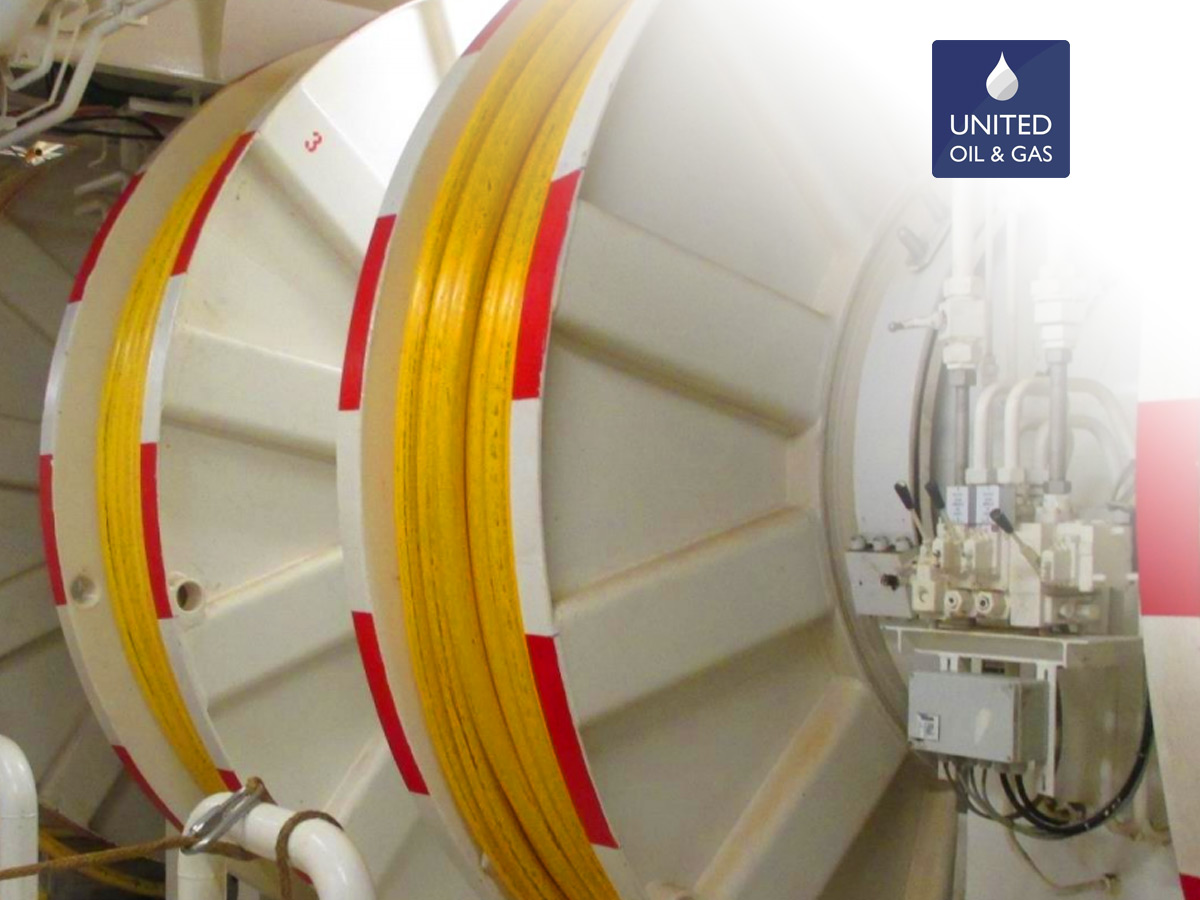 United Oil & Gas (LSE:UOG) dipped 5.5pc to 4.3p on Thursday morning despite revealing a significant boost to the prospectivity of one of its key assets. 3D seismic data obtained last year has been used to carry out an upgraded CPR at the high-grade Colibri prospect on United’s Tullow Oil-operated Walton-Morant licence, offshore Jamaica.

The licence has now been assigned 229MMstb of gross unrisked mean oil prospective resources, an increase of 10MMstb total compared to previous estimates. The prospect’s chance of success has also been upgraded from 16pc to 20pc. United holds a 20pc equity interest in the 32,065km2 licence. The business said the increase is encouraging because it has been making progress towards a joint farm-down process alongside 80pc licence holder Tullow Jamaica.

The updated CPR is the final stage of a defined work programme to de-risk Cretaceous and Tertiary-aged clastic and carbonate reservoir targets at Walton-Morant. These had been mapped by Tullow on 2D seismic and investigated further through the acquisition of 2,250km2 of 3D seismic data last year. According to United, this represents the first-ever acquisition data acquired offshore Jamaica.

The company’s chief executive Brian Larkin called Thursday’s result a ‘standout outcome’ as volumes are often downgraded when firms map structures identified on 2D seismic on a 3D dataset. He said the next step would be deciding whether to drill what could be a ‘transformational well’ for the business, adding:

‘Gross Unrisked Mean Prospective Resources of 229 MMstb are eye-catching, particularly for a company of our size.  While not included in this CPR, we have identified a number of other structures which we believe would be significantly de-risked were a well targeting Colibri to be successful. We have already seen considerable industry interest in the Walton Morant Licence.  This CPR and the ongoing seismic interpretation will provide additional impetus to the joint farm down process which we are confident will allow United to participate in this licence at a low-cost exposure, while continuing to offer considerable potential upside for shareholders.’

Today’s encouraging news comes just weeks after United revealed that a CPR had assigned its 20pc-owned Selva field gross 2P reserves of 13.3Bcf gas. The area is located on the Podere Gallina exploration permit in the proven Po Valley hydrocarbon region of Italy, where more than 5,000 wells have been drilled historically.

The report followed the positive flow testing of the Podere Maiar-1 well from two targeted reservoirs in January last year and included a reclassification of previously reported gross contingent resources.

The Selva field is due to begin producing in 2020 at a rate of up to 150,000 cubic metres per day. Selva’s reserves remain subject to the granting of a production concession. However, United and 17pc-owner Prospex Oil & Gas (LSE:PXOG) are optimistic that this will occur because they have already received preliminary approval.