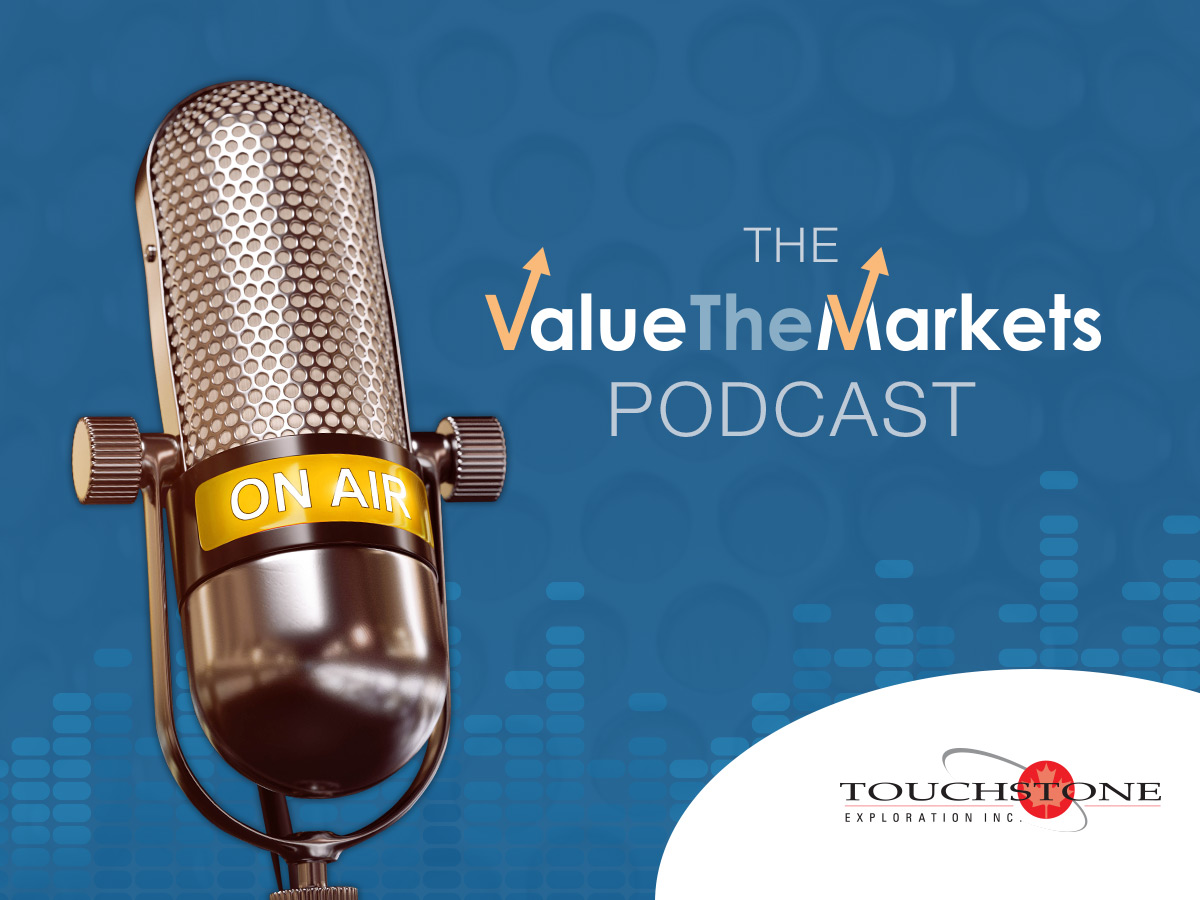 Three-drill campaign kicks off in June

ValueTheMarkets catches up with Touchstone Exploration’s President & CEO, Paul Baay to discuss the company’s plans for 2019 in the ValueTheMarkets podcast. Having ramped production up to around 2100 barrels of oil per day (bopd) currently, Touchstone is turning its attention to a potentially transformational prize with exploration of the highly prospective Ortoire block.

Touchstone has just raised £3.8m in a placing which will be used to launch a drilling programme at Ortoire. Touchstone has identified three exploration prospects located on Ortoire’s Herrera sandstone reservoirs which it expects to drill this year.  The first target will be Corosan, a natural gas prospect located just north of Shell’s Carapal Ridge discovery, which will be drilled in June. Corosan could contain up to 50Bcf of gas which could effectively double Touchstone’s current production. The second prospect is called Balata West, which Baay says could support 30-40 wells producing 3,000-4,000bopd. Baay believes the third prospect, called OL-4, could be the most prospective of all the Ortoire targets.

The prospects are considered lower risk, having been drilled previously in the 1950s-1960s, and success at each prospect will be a ‘step change’ for Touchstone. In the interview, Baay explains how his team identified the target locations and the new geological concept behind the campaign’s approach.