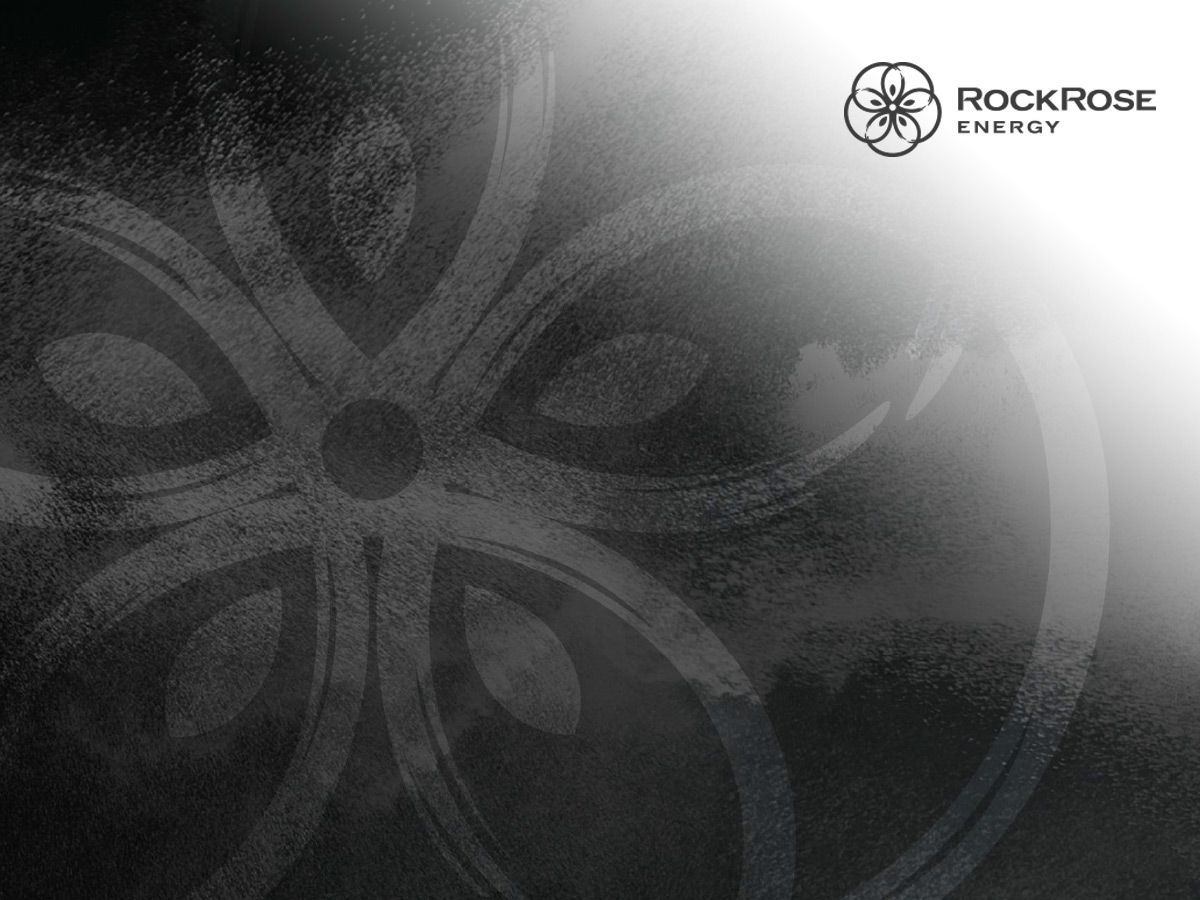 Since the Marathon assets are valued higher than the entire share capital of RockRose, the acquisition is deemed a reverse takeover. In accordance with listing rules, RockRose shares are suspended pending the publication of a prospectus.

Upon completion of the deal, this acquisition will add around 35 million barrels of oil equivalent (boe) of 2P reserves doubling RockRose’s net 2P reserves to over 70 million boe. The firm expects the assets will add around 13k barrels of oil equivalent per day (boepd) production, bumping RockRose’s 2019 output to around 24k boepd.

Over the past couple of years, RockRose has been strategically acquiring assets during a subdued period for the oil sector. The new acquisitions include a 27pc-40pc interest in fields in the Greater Brae Area and a 28pc interest in the BP-operated Foinaven Field and a 4pc interest in Foinaven East.

In November, the company bought back 2,923,240 of its ordinary shares at £5.60. The board of RockRose highlighted that they did not believe the potential of the company’s assets were fairly represented in the share price.  As a result of the tender offer, RockRose’s market capitalization was reduced by 19%. With the share price hitting £8.10 prior to today’s news, it appears the market has started to agree with the board.

“This Acquisition marks a major step change in the Group’s reserves and production profile. Given the quality of these assets the Board’s view is this is a good opportunity to make the transition to the role of operator.

We look forward to welcoming  Marathon Oil UK employees, who have an excellent track record operating in the North Sea, to the RockRose team at closing.”