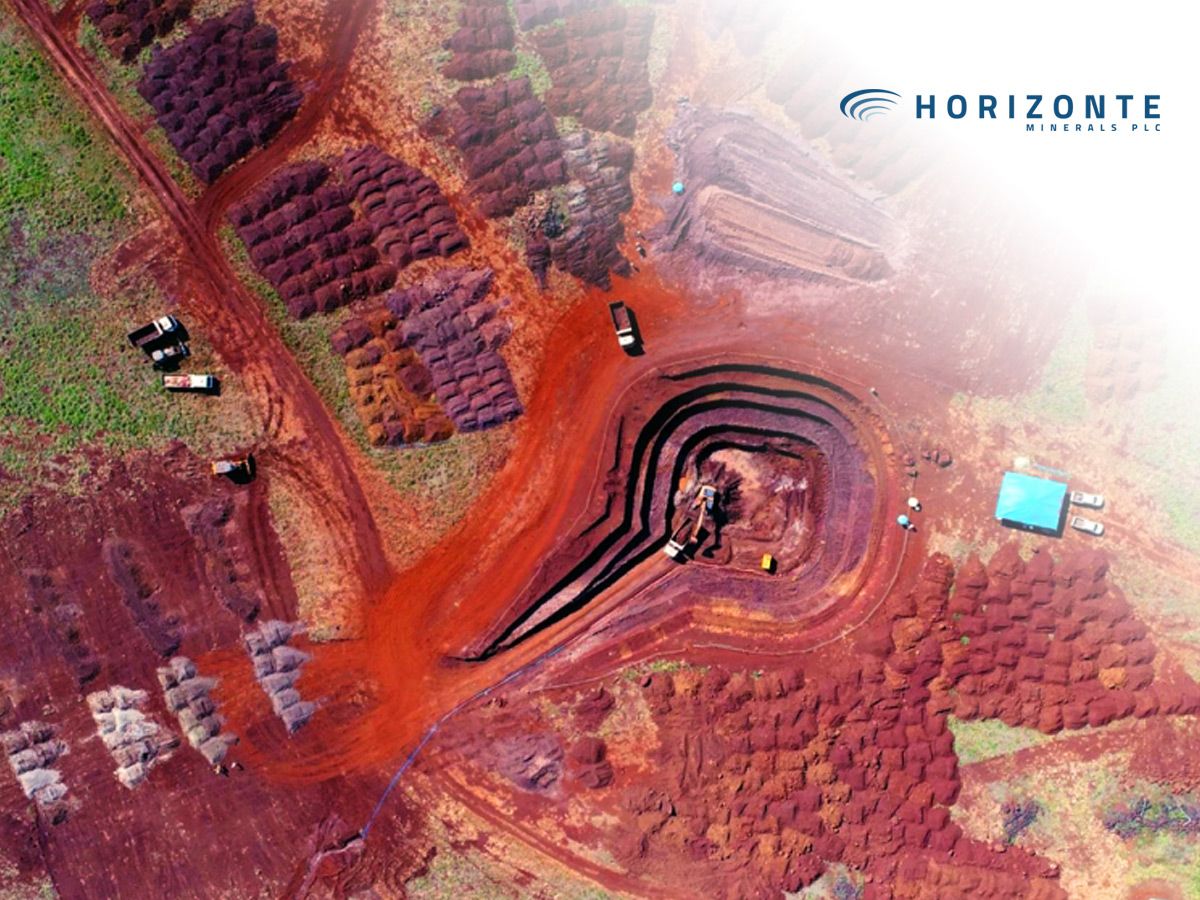 Horizonte Minerals (LSE:HZM) released a TR-1 notification on Tuesday indicating City Financial Investment Company had practically sold all of its holding in the nickel-focussed developer. This explains the share price movement last week that saw the stock tumble from 2.75p to 1.9p, triggering an RNS from the Horizonte on Friday. In that RNS, the company explained it was ‘not aware of any corporate developments that support such movement’ and stated the firm is well funded for its current work plans, having a cash balance of £6.2m at the end of January.

Although in the first instance it appears negative that an institutional investor has sold out, there is specific mitigation in this situation. Last week the struggling City Financial was forced to announce it was planning to appoint an administrator and details of potentially murky dealings were released.

As a result of this City Financial has been selling down its entire portfolio, which in some cases has created what look like significant buying opportunities. Horizonte is one such case.

A look at Horizonte’s share price chart shows a considerable period of decline throughout 2018. The stock suffered a strong fall at the end of October last year on the release of a Feasibility Study for its Araguaia Nickel Project.  The share price moved from 3.9p to 2.2p in just two days, with a gap down on the second day. Call me pedantic – but I’m sure many chartists will agree – the gap needs closing!

The Feasibility Study confirmed the firms 100pc-owned Araguaia Nickel Project as a Tier 1 project with a large high-grade scalable resource. Free cash flow generated from an initial 28-year life of the mine is estimated to be $1.6bn after tax, against a required investment of $443m. In addition, the firm is also advancing a nickel-cobalt project called Vermelho that has the capacity to produce 46k tonnes of nickel and 2.5k tonnes of cobalt per annum.

The nickel spot price has been recovering this year after a decline over the second half of last year. This recovery could be set to continue with growing demand from electric vehicles and the stainless-steel industry. This is complemented with a possible supply squeeze as some producers struggle to profit at the current spot level price.

Horizonte’s current Market Cap is just £31.8m at 2.2p. the share price has been moving in a developing upward channel since December last year.  A natural price target would be around 3.2p to close the gap down last October which would also coincide with a diagonal trend line (dotted) that may pose some resistance.