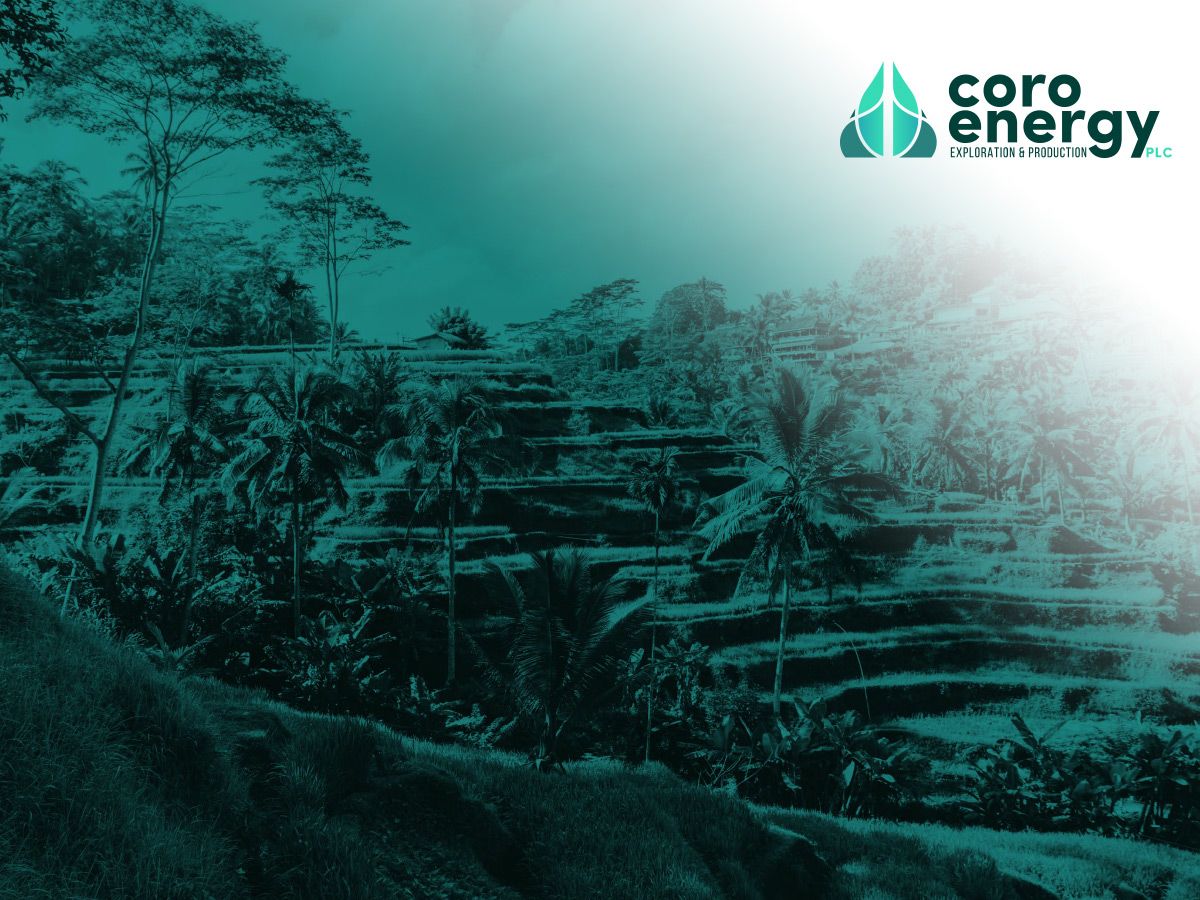 On Monday, Coro Energy (LSE:CORO) announced it had received formal approval from the Minister of Energy and Mineral Resources for its plan of development for the Mako field, Duyung PSC. The firm owns a 15pc interest in the gas project which is situated offshore in the West Natuna Basin of Indonesia. The field is located close to the West Natuna Transportation System pipeline which offers the potential to sell gas into the Singapore market. The proposed field development plan suggests an initial four-well development scheme, a small platform with compression facilities and an additional four wells as a second phase to be drilled later in the field’s life.

Identified exploration targets include the Tambak prospect which the company plans to drill this year, with a mid-case prospective resource potential of approximately 250 billion cubic feet (Bcf) of gas and the Mako Shallow prospect with a resource potential of 100 Bcf. Coro rates the chance of geological success of each prospect at 45pc and 75pc respectively.

A resource audit produced in November 2018 reported 276 Bcf of contingent (2C) resources attributable to the Mako field and the plateau production rate is predicted to be up to 90 million standard cubic feet per day (MMscf/d).

In addition to the Duyung PSC asset, Coro also holds a 42.5pc stake in Bulu PSC in Indonesia. Bulu has a significant recoverable 2C gas resource of 359 Bcf and is located in the East Java Sea.  A plan of development has already been approved for Bulu PSC with gross development costs estimated at $200-250m.

“We are pleased to see this project advancing so soon after the announcement of our acquisition, the approval of the POD for the field is a key step toward monetizing the Mako gas. The Duyung partners are finalizing plans for the 2019 drilling campaign which we expect to commence in late summer and we look forward to updating the market shortly with our plans.”