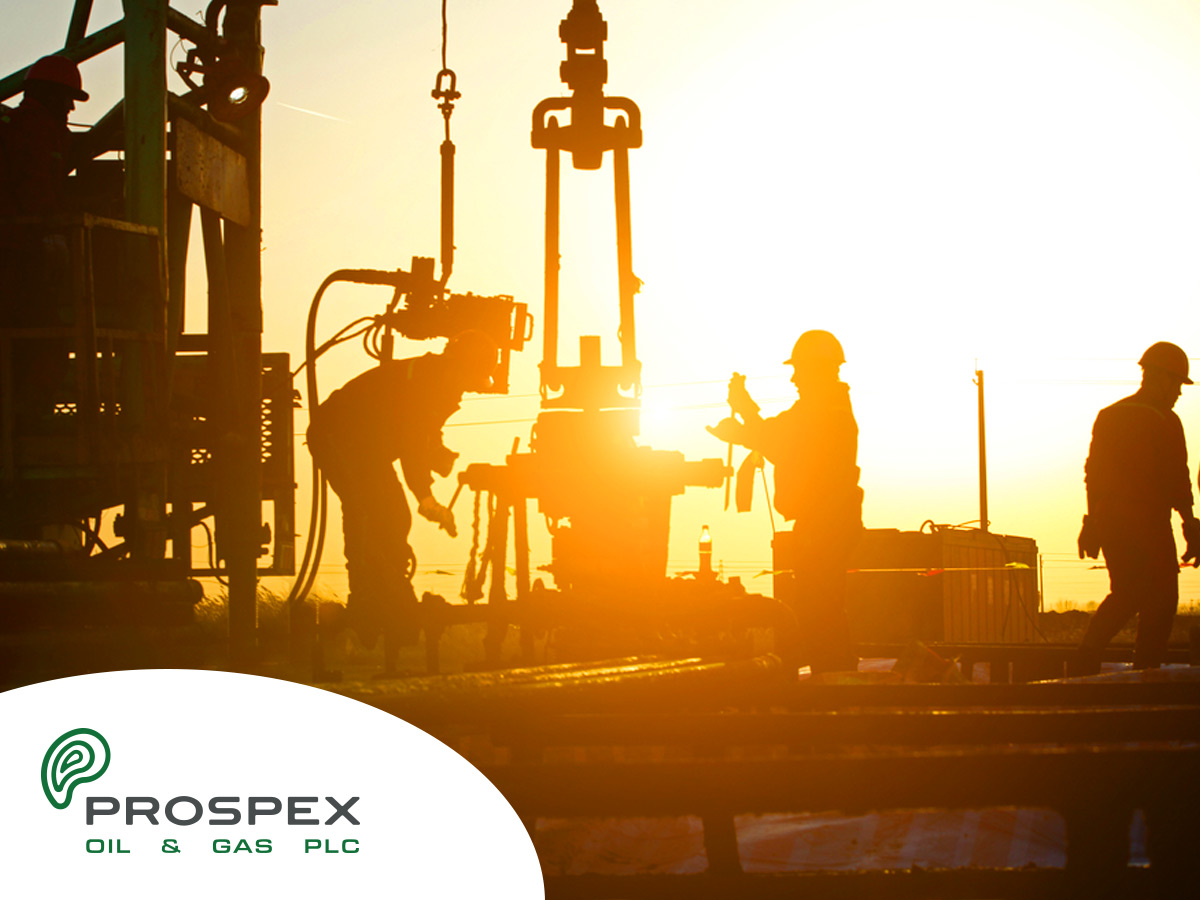 Prospex Oil and Gas (LSE:PXOG) has been granted an enlargement of the exploration area of the Suceava Concession in Romania. Prospex holds a 50pc interest in Suceava alongside operator Raffles Energy. The additional area added to the concession is near to the Bainet discovery which Prospex and Raffles drilled back in November 2017.

Bainet has been producing since September 2018 and the companies say the additional area added to the Suceava Concession includes a gas prospect that is similar to Bainet. The additional area extends towards the existing Bilca gas processing plant which is operated by Raffles. The Bainet-1 well is already connected to the processing plant and Prospex reports that the Bainet reservoir is performing as expected following six-months of production, and forecasts an average rate of 15,000 m3 per day for 2019.

As part of the deal with Raffles, Prospex has agreed to reimburse Raffles with 50pc of the back costs incurred developing the project, which equates to around €125k. The amount will be payable from future production after a well is drilled.  Raffles are in the process of acquiring the necessary consents to drill the well and required civil engineering works.

Prospex’s Non-Executive Chairman, Bill Smith, said, “With the addition of a look-a-like Bainet structure, the enlargement of the Suceava Concession immediately increases the inventory of low cost, low-risk gas prospects already mapped on the licence. With a less than a year cycle between drilling, completion and production start-up, the rapid development of Bainet demonstrates Romania’s credentials as a good jurisdiction to invest in. Thanks to a positive regulatory backdrop and the ‘Can do Attitude’ of the experienced operator, small but very meaningful accumulations can be developed to generate attractive returns, if they are close to infrastructure and costs are controlled. Based on our €400,000 share of costs to drill and complete the Bainet-1 well as a producer and excellent access to existing infrastructure, the Bainet look-a-like is one such opportunity which we hope will generate attractive returns for the partners.

“Further investment in our Romanian portfolio makes huge sense on both a standalone basis and part of prudent portfolio management, as we focus on generating multiple routes to quick, low-risk cashflow. Combined with our 17% interest in the Podere Gallina licence onshore Italy, where we are working with our partners to bring the 13.3 bcf Selva Gas Field into production at a gross rate of 150,000 cubic metres / day in 2020, and our Tesorillo Project in Spain, where a technical work programme is underway to de-risk gross prospective resources of up to 2tcf of gas which includes an historic discovery, the value case for Prospex is clear.

“Furthermore, we continue to evaluate additional opportunities that match our investment criteria, specifically late stage European onshore projects with short timelines to value-generating activity, such as drilling. I look forward to providing further updates on our progress as we focus on monetising and growing our asset base and in the process generating significant value for our shareholders.”

In a second announcement on Tuesday, Prospex revealed it had raised £800,000 in a placing at 0.2p per share. The firm says the funds will help fund the company’s share of the work programme at Suceava.

Non-executive Chairman, Bill Smith, said,“We are pleased to have raised these funds for new drilling activity in Romania and thank all existing stakeholders and new investors for their support. Having participated in two successful wells in Romania and Italy in the last 18 months, we are keen to participate in drilling activity again and Bainet West represents an excellent opportunity for the partners to do just that. Based on our experience with the Bainet field – with a less than a year cycle between drilling and production start-up and, subject to a successful outcome, Bainet West has the potential to be brought into production within a similar timeframe. This is fast by industry standards and demonstrates the value of the Suceava Concession, where the presence of multiple copycat structures offers a low-risk opportunity to build a cash generative project for relatively low capital outlay.