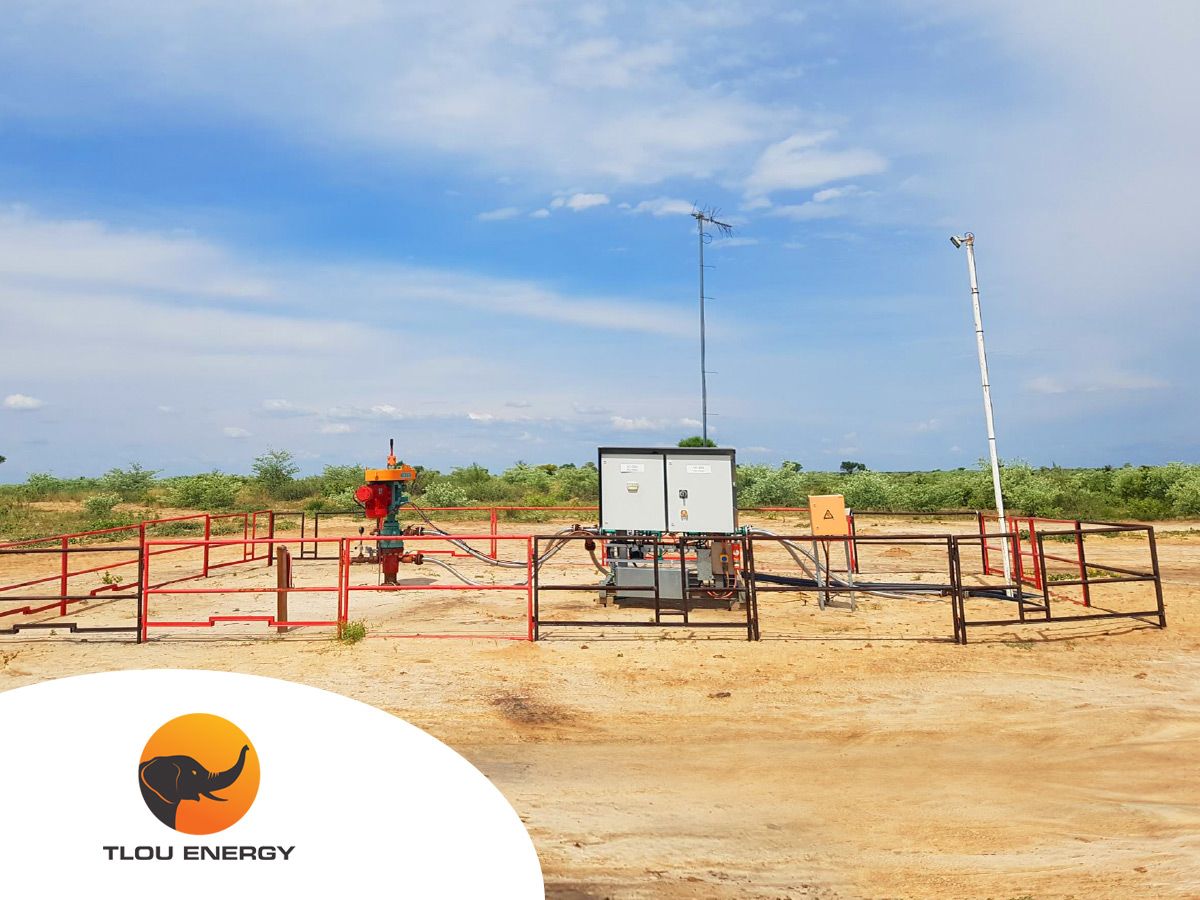 On Wednesday, Tlou Energy (LSE:TLOU) advised that it had received confirmation that the Botswana Public Procurement and Asset Disposal Board (PPADB) had approved the Ministry’s request to open the Financial Proposal in respect of the submitted proposals from Tlou & Sekaname for the 100 MW Coal Bed Methane Fuelled Power Plant project – Tlou has been informed that the proposals were attributed technical scores of 89.8pc & 86.4pc respectively.

Tlou is focused on developing gas-to-power projects in southern Africa using coal bed methane (CBM). To do this, it drills a single vertical production well that is intersected by two lateral or horizontal wells. The two wells then drill through a gassy coal seam, where gas is extracted, gathered, and used for production. The company has an advanced-stage project called Lesedi where it has been drilling these well formations it calls ‘dual lateral pods’. Preparations have been made across three ‘pods’, with further drilling of the third one, Lesedi-5, being dependent on the results of the first two formations. Following successful drilling and the subsequent installation of surface production facilities, the completed wells will then begin production testing. This will aim to de-water and lower pressure in the coal seam to achieve potential gas flow.

The considered proposal from Tlou outlined a staged development commencing with up to 10MW of generation as well as outlining project feasibility, proposed field development, installation of power generation facilities and supply of power into the grid in Botswana.  If the proposal and the initial project are successful, the firm says it will look to expand further.

Last month, Tlou reported the Lesedi-3 pod has been drilled successfully with the drilling of Lesedi-4 almost complete. Production testing at the first pod is underway.

Tlou Energy has the most advanced CBM gas to power project in southern Africa (as defined by being the only CBM company in Botswana to have independently certified gas Reserves and a Mining License for production amongst other things). Our gas Reserves are large enough to supply significant amounts of clean power to Botswana for many years.’