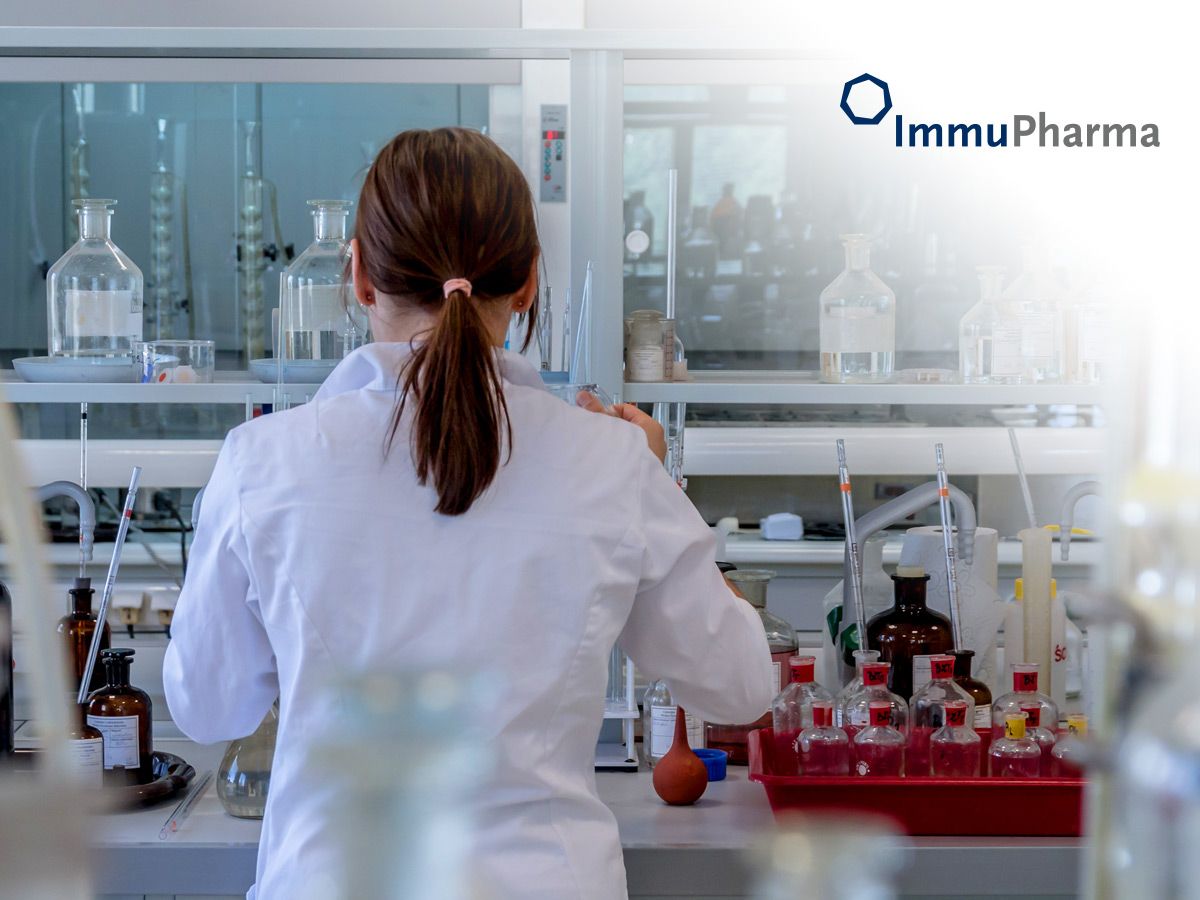 ImmuPharma (LSE:IMM) dropped 8.6pc on Thursday morning to 11.7p after revealing that attempts to get its flagship drug to market are ongoing. The firm said it is continuing to engage with potential corporate partners that can support the full release of Lupuzor, designed to treat autoimmune disease lupus, over the longer term.

The drug failed its pivotal Phase II trial last April after its superior response rate in a double-blind trial was not deemed to be ‘statistically significant’. As a result, Lupuzor failed to meet the trial’s endpoint, leading ImmuPharma’s shares to collapse by 74.7pc. The organisation has struggled to recover since.

As well as searching for partners, the business is in final preparations for a managed access program (MAP) for the drug. The MAP, which is being funded by ImmuPharma’s existing cash resources, will give up to 500 eligible patients in Europe early access to the medication for a minimum of two years, before any regulatory filings.

The programme is longer, more extensive and cheaper than the Phase III trial, which cost c.€10m and was carried out on 200 patients for twelve months. It also gives ImmuPharma access to ongoing results rather than having to wait until the programme has completed.

Speaking to ValueTheMarkets last November, ImmuPharma’s chairman Tim McCarthy said this ‘real-time’ approach allows the firm to monitor the drug’s effectiveness as the trial unfolds. From an investor’s standpoint, this means the company can deliver regular newsflow throughout the process. He added that the data generated from the MAP will also be an invaluable addition to the firm’s application for final regulatory approval:

‘Not only will the MAP allow us to help patients ahead of our drug being approved, it will provide us an invaluable set of data that we can put into the application for when we do go for formal approval, at some point in the future. These programmes are becoming increasingly common. Out of the top 20 pharma companies globally, 18 are using MAP on a regular basis to supplement clinical trial data.’

In Thursday’s release, ImmuPharma said further MAP updates will be provided in due course.

Alongside the MAP, ImmuPharma is carrying out a six-month follow-up study, permitting patients from the completed phase III study to continue receiving the drug. On Thursday, it said it was on track to release the results of this in Q2 2019.

Elsewhere, the firm said that discussions are continuing on a clinical development collaboration for its cancer drug Nucant with a specialist oncology business called Incanthera. Nucant is planned for use in combination cancer treatments, age-related macular degeneration, and diabetic retinopathy. The medication has passed the first phase of clinical trials.

Finally, the business said it is continuing to look at ways to progress the assets owned by its Bordeaux-based subsidiary Ureka. Ureka is focusing on transforming peptides into efficient drugs for treatments in therapeutic areas including Type II diabetes and Non-Alcoholic-Steato-Hepatitis.

On Thursday’s update, McCarthy said: ‘We remain focused on creating long term value throughout our portfolio through initiatives including the Managed Access Program for Lupuzor, whilst the Company continues to engage with industry partners for potential collaboration opportunities on its projects.’