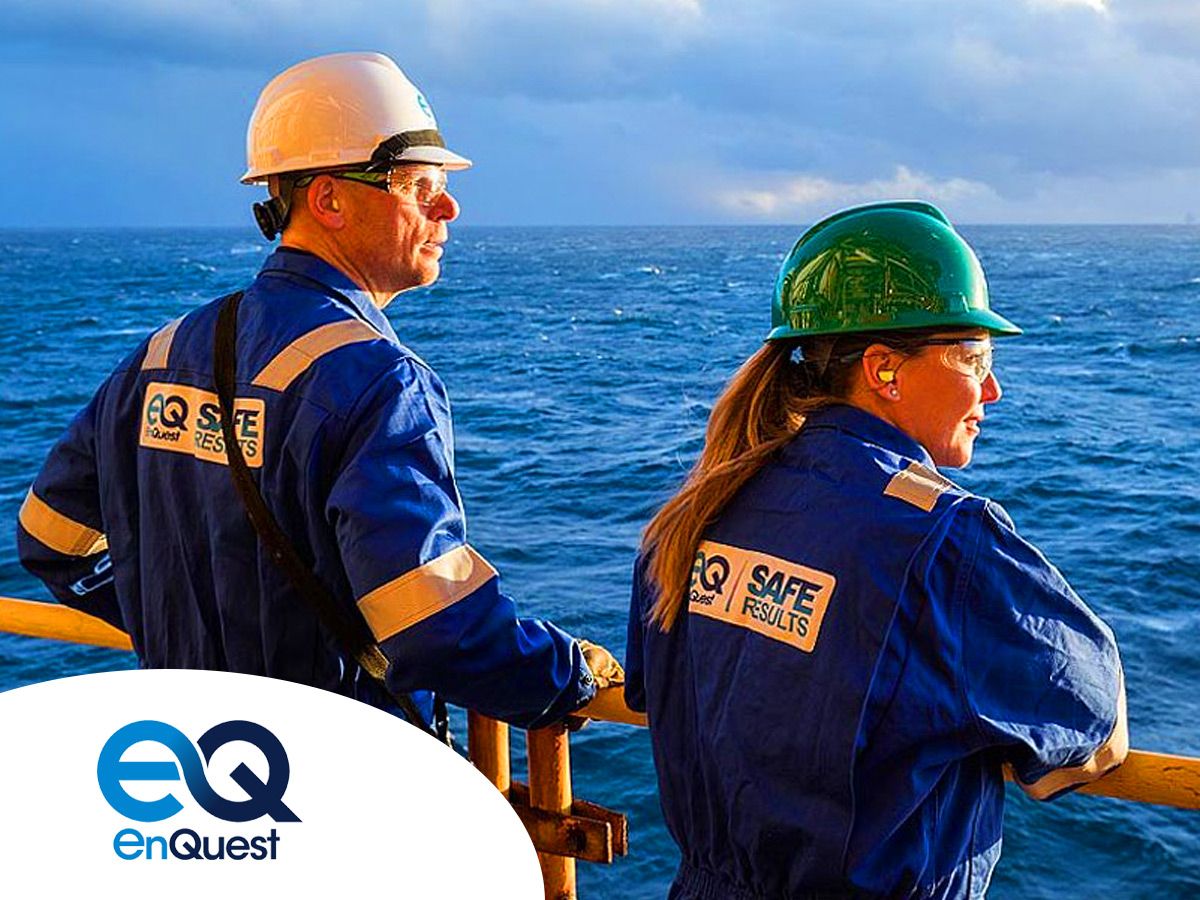 Last week Enquest (LSE:ENQ) shares dipped to a three-year low after its Kraken project partner, Cairn Energy, reduced its estimate of reserves for the field by 19pc.  Enquest was quick to dispute the 2P reserve downgrade, stating it’s estimate remains ‘materially unchanged’. Enquest highlighted it uses different technical approaches to Cairn for the production forecasting of Kraken and assured investors that it does not expect to recognise any impairment charge related to the field.

At today’s share price of 15.5p, Enquest’s Market Cap is just £260m. That seems pretty cheap for a company expecting to average 63-70k barrels of oil per day (bopd) this year. It is, of course, the company’s debt mountain which, in addition to a poor performance from the Kraken field, has continued to stump sentiment in the stock.

At the end of December 2018, debt stood at $1.774bn, an improvement on the half year levels of nearer $2bn but the company is very sensitive to oil price movements and as a result, is not attractive to the risk-averse. However, things are looking up, with the firm significantly increasing its ability to generate positive cashflow after the acquisition of a number of assets from BP including the Magnus asset. In an operational update in February, CEO Amjad Bseisu made it clear debt reduction is the company’s key focus saying:

“We expect material production growth of around 20% in 2019. Our capital programme includes new wells at Magnus, Kraken and PM8/Seligi as well our pipeline projects at Thistle/Deveron and the Dons and Scolty/Crathes. The successful delivery of this programme will underpin production during 2019 and beyond. Our focus on cost control and capital discipline, combined with our improved cash generation capability enables further repayment of debt, which remains the priority for the Group.”

Amjad Bseisu has certainly put his money where his mouth is. The CEO bought Enquest stock in November and January at 23.3p and 19.4p respectively, collectively worth £663.5k.This takes the director’s interests in the company up to pc via a trust vehicle set up for his family called Double A Limited.

Enquest’s recent share price action is ugly to put it mildly. The sharp pullback in the oil price together with the rights issue at 21p in the last quarter of 2018 saw the stock price halve. Cairn Energy’s reserves writedown for Kraken pushed Enquest below 18p support with the price now stumbling along a weak support trendline (red). However, unless there is further bad news, it seems likely the worst is now priced in.

When sentiment becomes this negative on a stock it can often be slow to turn, but there may just be a suitable catalyst on the horizon. Full-year results are due to be released on Thursday this week. Any positivity in the results will likely trigger a decent rally from these subdued prices.