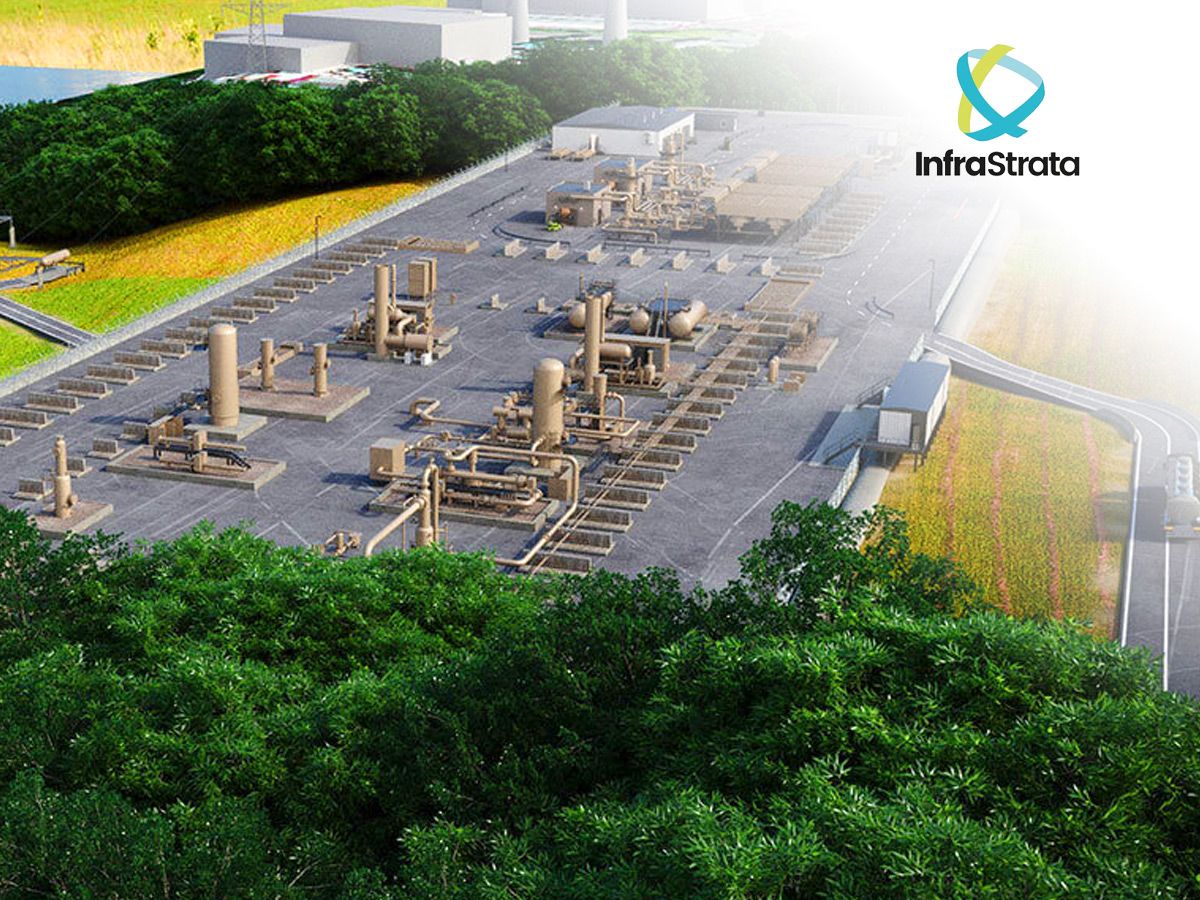 Infrastrata (LSE:INFA) bounced 5.1pc to 0.9p on Tuesday after awarding an engineering contract for its flagship Islandmagee gas storage project that is expected to save tens of millions of pounds.

It has given the engineering design works contract for the Northern Island-based project to a business called Costain. It expects the plan to enable £65m worth of cost savings identified during the Front End Engineering & Design process for Islandmagee.

These savings form one of the next steps for the project announced alongside a £1.5m fundraise at 1.2p a share in January.  The contract covers sixteen specific work areas to refine the engineering design of Islandmagee. Work is scheduled to complete prior to Infrastrata making a final investment decision on the asset, which is expected before the end of H1 2019.

Islandmagee is a proposed salt cavern gas storage facility that could hold 500,000,000 cubic metres of natural gas. Infrastrata’s board believes it will provide more than a quarter of the UK’s total natural gas storage once it has been constructed. To date, around £14.5m has been invested in Islandmagee, supported in part by EU funding. Depending on what way the company’s final investment decision goes this year, construction of the project is slated to take place from 2019 to 2022.

On Tuesday’s update, chief executive and interim chairman John Wood said: ‘As part of the FEED package we worked very closely with Costain to identify areas where further savings could be found. It is good to have this workstream underway presently in order to facilitate its completion prior to our proposed FID later in the year. We have built up a good working relationship with Costain which will enable timely completion of these works.’

Infrastrata’s shares took a big hit earlier this month after the firm said that due diligence being undertaken by its potential funding partners had ‘unfortunately’ taken longer than expected since Christmas. It added that the due diligence had been ongoing at full speed for several weeks and was expected to complete towards the end of March.