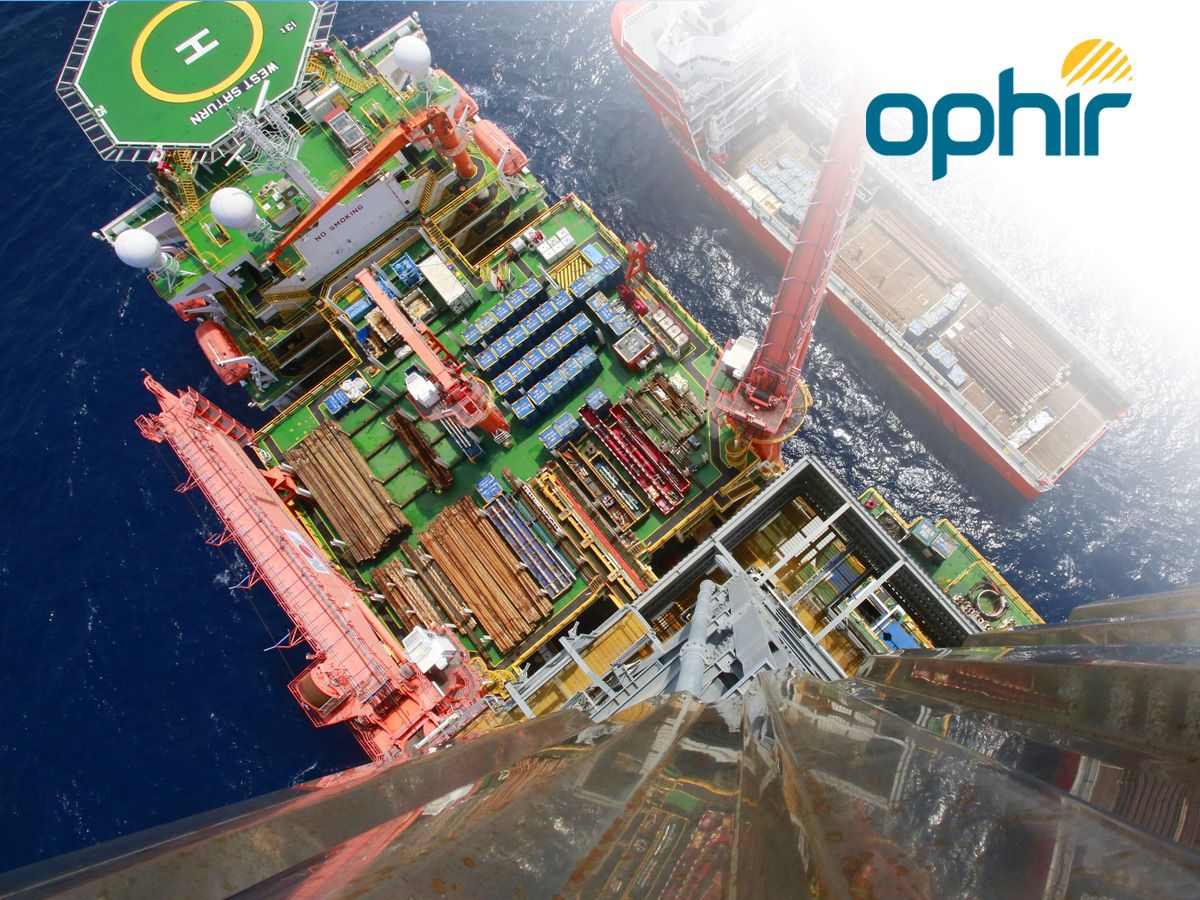 Back in January, the business accepted Medco Energi Global’s takeover offer of 55p a share, which valued it at £390.6m. This itself was an improvement of Medco’s previous proposal of 48.5p per share, which Ophir rejected earlier in the month. However, on Thursday, Ophir announced that the final terms of the deal had been improved even further so that Medco will entire its entire issued and to be issued ordinary share capital for 57.5p a share.

The new deal values Ophir at £408.4m and represents a 73.2pc premium to the organisation’s 33.2p closing price on 28 December 2018. This was the last business day before the announcement of Medco’s possible offer for Ophir. It is also a 68.5pc premium to the volume weighted average share price (VWAP) for the one-month period ended 28 December and a 49.8pc premium to the VWAP for the three months leading up to this date.

To remove any avoidance of doubt, Medco said that this price would not increase unless another third party makes a bid for Ophir. In response to the improved proposal, Coro Energy also announced that it no longer intends to make an offer to acquire Ophir.

Earlier this month, Coro indicated to Ophir that it was interested in purchasing its entire share capital for 40p a share alongside shares in Coro for each Ophir share. This would result in Ophir shareholders owning between 85pc and 95pc of Coro’s enlarged share capital. The cash component of the Coro’s proposal was to be funded mainly by debt.

On Thursday, Ophir said its directors consider the terms of the increased offer to be ‘fair and reasonable’ and in the best interests of both the business and its shareholders. As such they have recommended unanimously that shareholders vote in favour of the offer at a meeting in London later this month.

Last year, ValueTheMarkets.com argued that Ophir represented a great buying opportunity after months of weakness. The firm’s shares suffered considerably last year thanks to delays and write-downs related to its Fortuna developments. However, against this backdrop, the business has been pursuing a new strategy that has seen it swap risky frontier exploration for significant production and a cash flow base.

Key to this was its purchase of a $205m package of producing, exploration, and appraisal assets across South East Asia. Despite the deal looking set to double the company’s 2018 funds flow from production to £161.9m, until today its shares had not enjoyed any considerable positive movement.

There is no question that a write-down of up to $600m in 2018 related to Fortuna will be a big blow for Ophir. However, as we wrote in a special report in October, the market’s focus on the firm’s problems have led it to overlook the potential offered by its new approach.

In the meantime, please click here to read our detailed analysis of Ophir’s bright prospects.