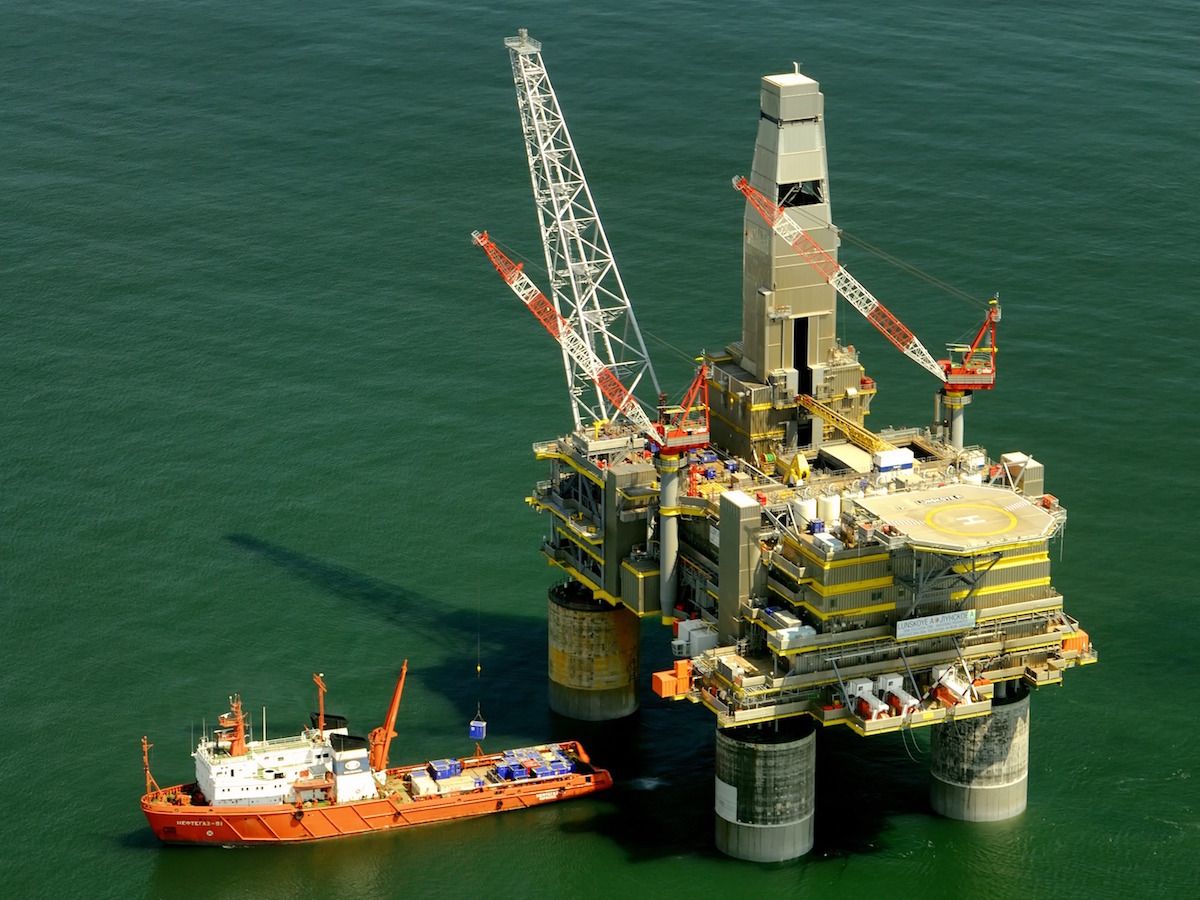 Shares in i3 Energy (LSE:I3E) rose 2.1pc to 40.3p on Friday morning after the business announced progress in the drilling programme for its flagship Greater Liberator asset in the North Sea.

The firm said it has contracted Gardline Limited to conduct a site survey for its 2019/2020 programme plus the pipeline route for its Liberator Phase I development. I3 said the study will allow it to complete its environmental statement. This will give it the necessary engineering and environmental data to finalise plans for its three-well campaign.

Works have now begun and are expected to complete this month. The survey covers the locations of Liberator’s phase one drill centre and associated development wells alongside its planned export pipeline route. It will also include the Liberator A3 and Serenity S1 appraisal well locations.

Elsewhere, i3 said that its directors would purchase a further 2.1m ordinary shares at 37p each, totalling c£789,000. Neill Carson (Non-Executive Director), Graham Heath (Chief Financial Officer) and John Woods (Chief Operating Officer) will be purchasing £57,200, £116,999 and £120,969 worth of shares, respectively. This has occurred alongside an open offer and is conditional upon the completion of a placing earlier this month in which the directors purchase a further 679,000 shares.

Majid Shafiq, chief executive of i3 Energy, said: ‘With our recent fundraise, we are delighted to now be driving operational progress for i3’s operated three-well drilling campaign in the Greater Liberator Area in Summer 2019. The Directors and management team see massive opportunity in the Company and look forward to unlocking Liberator’s potential through the drill bit.’