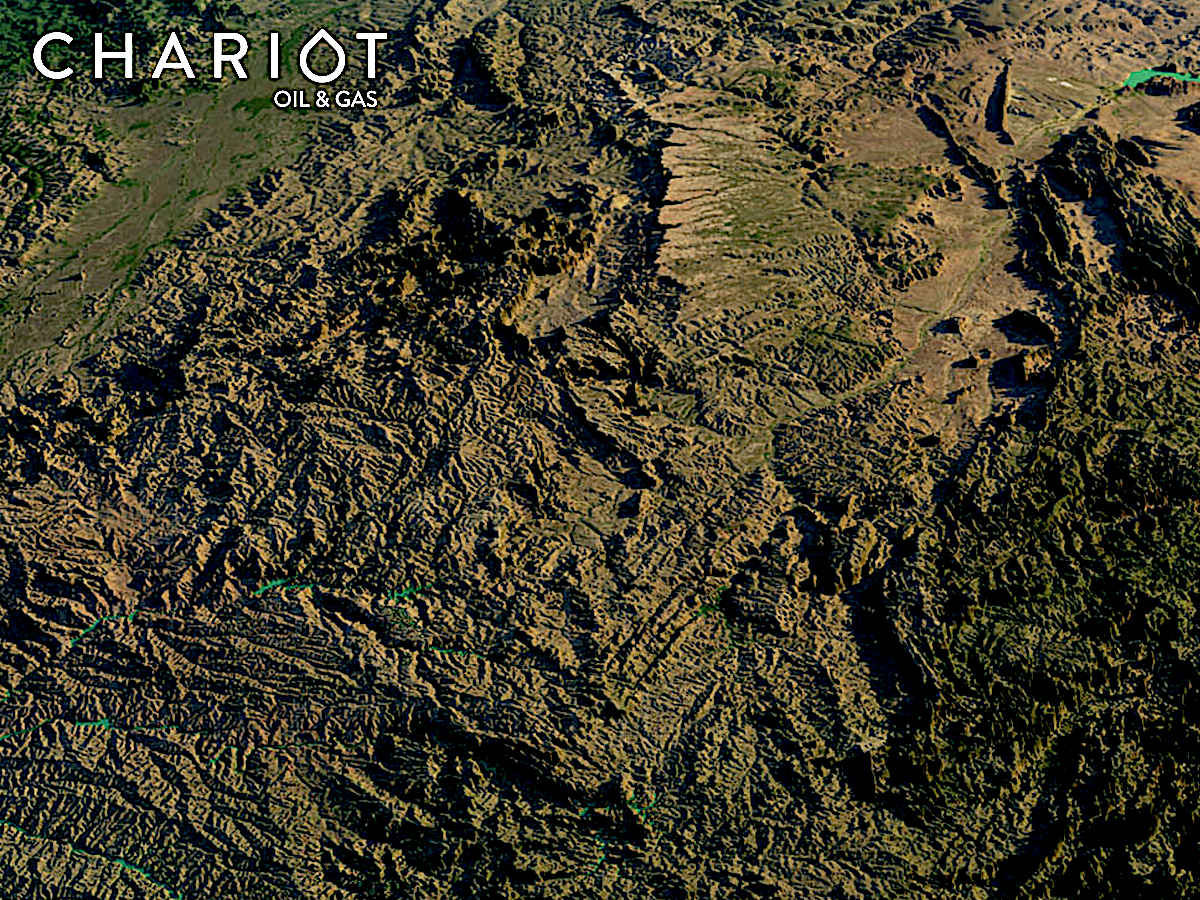 Chariot Oil & Gas (LSE:CHAR) jumped 17.5pc to 2.6pc on Wednesday morning after adding an offshore licence in Morocco to its portfolio.

The firm, which collapsed last October after failing to find hydrocarbons at a critical well in Namibia, has taken a 75pc interest in the Lixus offshore licence. The deal, which will also see Chariot take over operatorship of the permit, has been completed with the Office National des Hydrocarbures et des Mines, which holds a 25pc carried interest.

Lixus covers 2,390km2 and is based 30km north of Chariot’s existing acreage in Morocco. It contains the Anchois-1 well gas discovery, which is found in Tertiary-aged turbidite reservoirs and contains 307bcf of 2C contingent resources. Chariot expects this to offer a near-term development opportunity.

The company added that the licence also offers deeper potential that has not been penetrated by Anchois-1.  Nearly 200bcf of 2U resource have been identified here through legacy 3D seismic data. Elsewhere, Chariot said the licence offers upside of 527bcf in 2U prospective resources contained in five low-risk satellite prospects adjacent to the Anchois discovery. It plans to complete seismic reprocessing and a competent persons report on these prospects to de-risk them further.

‘The commercial attractiveness of the Lixus licence is further enhanced by its position offshore Morocco, a fast growing energy market with high gas prices and a need for increased supply. In addition to the development opportunity, the licence offers very low risk exploration tie-back potential in the same play; and higher risk, transformational lead potential in the sub-nappe,’ he added.

‘Our understanding of the Anchois discovery developed when, following the results from the geochemical analysis of the hydrocarbons sampled in the Rabat Deep-1 well, the Company investigated nearby wells as part of a technical review of thermogenic hydrocarbons in the region. This insight into the geology of the surrounding area has enabled us to identify and capture this immediately value accretive asset.

‘We are confident that the commercial viability, which will be fully laid out in the feasibility study being commissioned immediately, will be highly attractive to a wide range of strategic partners across the energy value chain. Finally, I would like to thank the Ministry for their co-operation in securing this licence and we look forward to continuing to work with our partner ONHYM.’

Chariot added that the acquisition would ‘re-balance’ its portfolio for sustainable growth and value creations. This comes after the firm was struck hard last November following the failure of its highly-anticipated Prospect S well in Namibia. After being drilled to 4,165m, the well penetrated turbidite reservoir sands as anticipated. However, these turned out to be water-bearing, and the well was plugged and abandoned. Chariot said it would use the data collected from the drill to better understand the prospectivity of its surrounding area.

This difficult news itself following Chariot’s failed drill in Morocco earlier in the year. The business was unable to find any accumulation of hydrocarbons at the Rabat Deep 1 well, where it owned a 10pc stake.