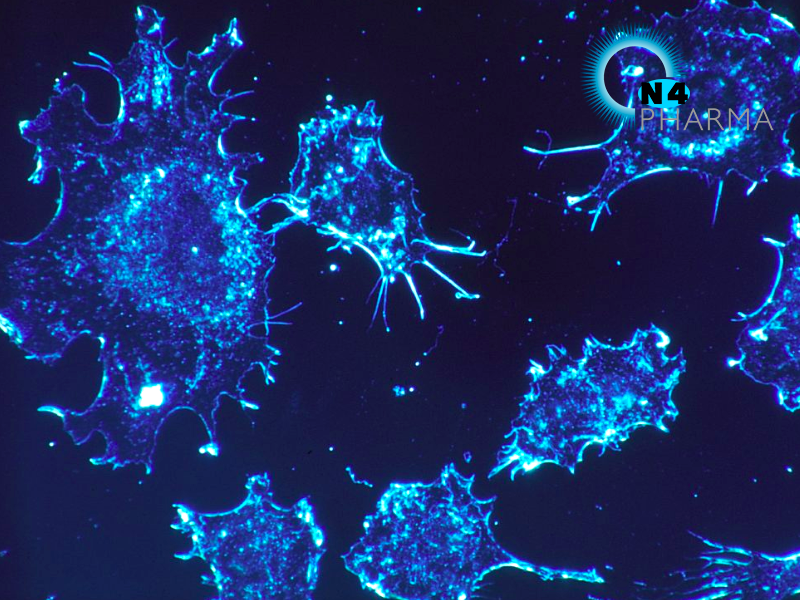 Shares in N4 Pharma (LSE) sat flat at 4.4p on Monday after the firm announced that it has commissioned the University of Queensland to repeat original studies on its flagship Nuvec product. The update comes after N4’s share price collapsed last week when it announced an inconsistency in efficacy between the in-vitro and in-vivo data generated for Nuvec by the University of Adelaide (UOA).

The UoA had been investigating the potential of Nuvec – a new delivery system for vaccines and cancer treatments – to increase the efficacy of its ‘cytolytic DNA vaccine’. However, its first results showed an inconsistency in effectiveness between its in-vitro (work outside a living organism) data and its initial in-vivo (work within a living body) work.

The firm said that while the in-vitro tests for both antigens produced a positive response, these results were not replicated in initial in-vivo tests. This will require a further series of experiments to optimise the dose and administration of Nuvec for use in in-vivo tests. Once the UoA has demonstrated a positive response in both types of tests, it can move onto the next phase of research.

In Monday’s update, N4 said it has become clear that there were numerous variables between the two types of studies like dosage, injection volume, and source of antigen. It also noted that the handling and preparation of Nuvec by the UoA might have differed between from the original protocols used by the University of Queensland (UQ) and developed by N4. With Nuvec originating out of UQ and original in vivo success having been achieved at the institution, N4’s directors have decided that the documenting of its results must be clearer.

With this in mind, the business will commission UQ to repeat its original studies to demonstrate repeated strong antibody response with the standard test antigen OVA. In doing so, it will also document the preparation steps for Nuvec before injection clearly.  Finally, N4 will expand the study to include further variables to strengthen the depth of data to emerge from this work.

‘This study at UQ is expected to then provide a validated testbed against which future enhancements can be benchmarked,’ N4 added.

The organisation believes this new round of work will take three to four months to conclude and document. While this occurs, the company will review all of its other work streams to put on hold any non-essential studies that have not already begun. N4 believes this is essential to enhancing Nuvec’s potential for success.

Nigel Theobald, chief executive of N4 Pharma, added: ‘In reviewing our various data sets and talking to our partners, it has become clear that the most expeditous route to progressing Nuvec® is to revert to source and the work of UQ. The team at UQ know Nuvec® better than anyone and we feel confident that a positive repeat study, clearly documented with respect to methodology, will greatly aid other CROs in their studies. Whist it is a disappointing decision to put other work on hold, doing so keeps the Company well funded to do our future planned work once we have a better documented handling and preparation protocol from UQ.’A