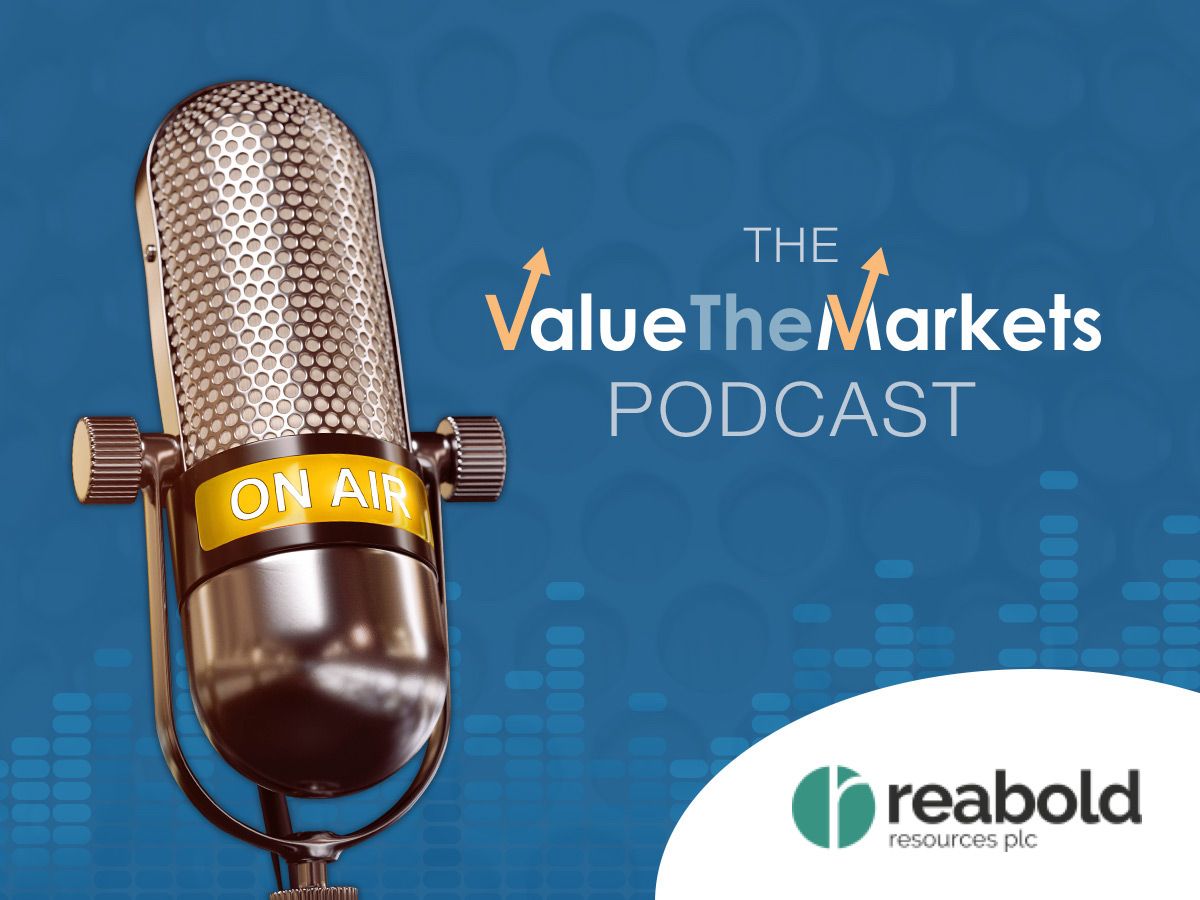 In today’s podcast ValueTheMarkets talks with Sachin Oza and Stephen Williams, co-Chief Executive Officers of Reabold Resources (LSE:RBD). Reabold is an investor in opportunities in the oil and gas sector, in particular focusing on projects with near-term activity, and currently holds interests in the UK, USA and Romania. Sachin and Stephen discuss their backgrounds in equity investment and asset management, the benefits of being a non-operating player in the sector, and the criteria they look for in a potential investment opportunity.

Reabold holds a 32.9% interest in Corallian Energy, which in turn has a 49% interest in the high-impact Colter appraisal opportunity. Oil and gas shows were encountered at Colter South after the well well unexpectedly remained on the southern side of the Prospect bounding fault. A further side-track to test the principal Colter target is planned.

Today, Reabold gave an update regarding operations at West Brentwood where the VG-4 well has been put onto production. A significant volume of gas is being produced which has meant the well cannot be run at its full rate unril a tie-in to a nearby gas pipeline has been completed. The well is currently producing around 150-250 barrels of oil per day (bopd) on a gross basis but the company expects the production rate to increase significantly once the gas constraint has been removed.

It’s been a very busy period of activity for Reabold with a number of drills in the USA in recent months too. In California, a second oil discovery was announced earlier this month from the Burnett 2B well at Monroe Swell. This followed the successful drilling of the Burnet 2A well earlier this year.