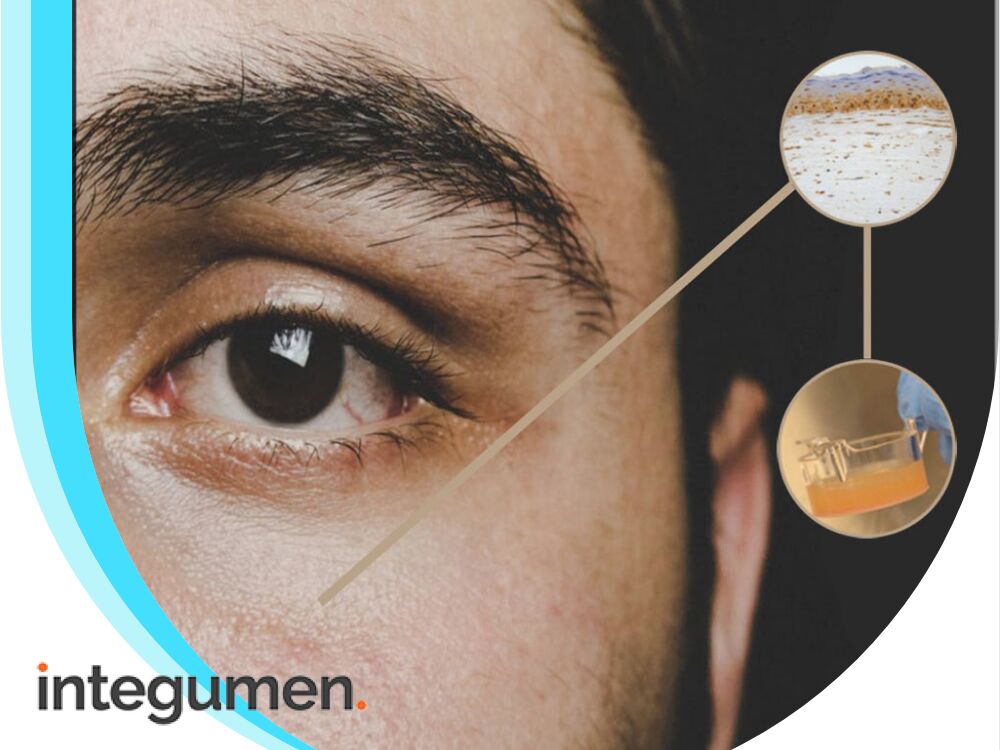 Shares in Integumen (LSE:SKIN) were flat at 1.52p on Thursday after the technology business announced that it had launched a dandruff test using its flagship, animal-free Labskin product.

Labskin allows skincare, healthcare, pharmaceutical manufacturers, and cosmetic companies to test their products on human-like skin in a real-world environment. Integument’s newest Labskin test recreates a human scalp that can mimic skin bacteria and dandruff in both healthy and itchy states. Much like something from Blade Runner or 1984, this allows firms to test their dandruff relief and scalp protection products on realistic human skin in a laboratory setting. Critically, this also removes the need to use animals in testing.

The firm added that a skincare product called STEOR for Men Serum has already undergone a Labskin test, demonstrating a 54pc increase in skin hydration after 24 hours and 22pc after 48 hours. It said the depth of hydration seen in the results of the study validate the long-term effects of using the product. Meanwhile, another product called the STEOR Power Mask boasted a 63pc increase in hydration after 24 hours and 34pc after 48 hours in the Labskin test.

Integumen’s chief executive Gerard Brandon said: ‘Integumen’s strategy is to provide a unique animal-free skin testing platform to test and validate product effects in the pharma, healthcare and beauty industries.  Since the beginning of the year, Labskin has demonstrated the ability to substantiate accurate skin care product claims beyond the usual 74pc of women or men. We work with our skin care partners who are constantly looking for that competitive edge, to prove the impact of their product claims while maintaining an ethical product on the market.

‘Our new Labskin dandruff scalp test not only provides a human skin model in a laboratory setting without the need to test on animals but opens the door to the global haircare market which is expected to reach $110.70bn by 2024.’

Thursday’s update comes just two weeks after Integumen announced that it would raise c£2.5m at 1.4p a share to support its £3m acquisition of integrated scientific data management services company RinoCloud. RinoCloud is focused on improving the management of science data projects and provides technology services to curate data from generation, through to presentation to support papers, patents and prototypes. Integumen said RinoCloud’s technology would provide an end-to-end science-data management service that would allow it to scale up Labskin efficiently.