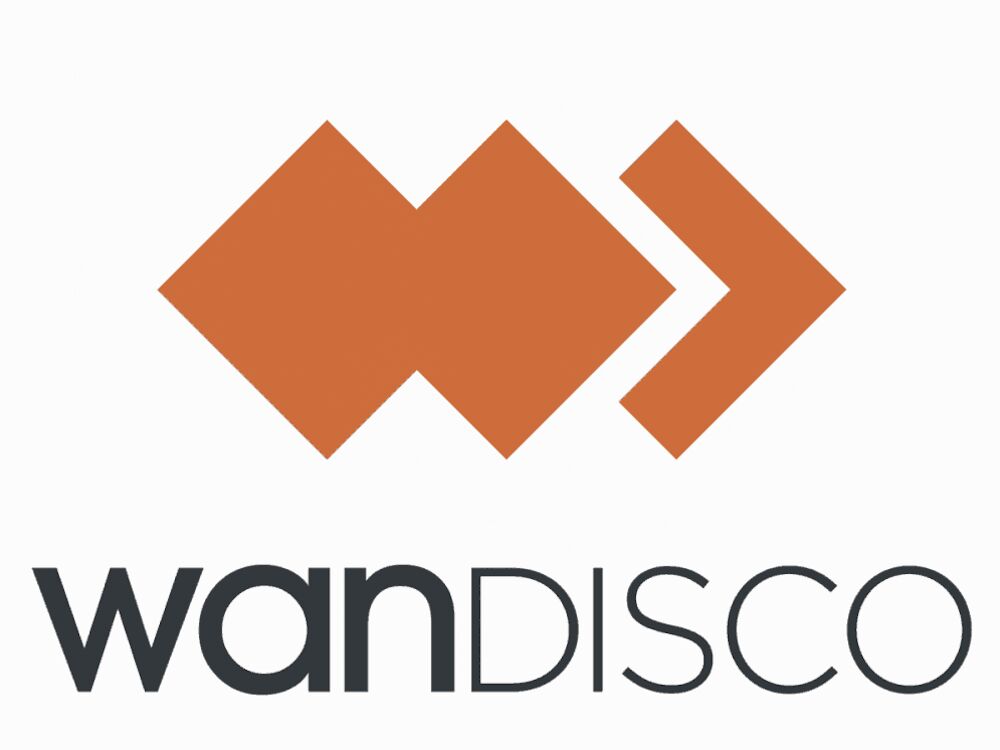 Yesterday saw Wandisco (LSE:WAND), the LiveData company, announce its preliminary results for the year ended 31 December 2018. The headline figures weren’t that impressive, with year on year weakness shown across the board. The company’s shares have weakened slightly in response, but even at their current mid of 588p this still values the business at £262m. Having promised jam tomorrow for a number of years, Wandisco is going to have to deliver some pretty spectacular growth in the coming months or the stock could be set for further falls.

In its business review for the year Wandisco struck things off on a positive note;

“This has been an important year for WANdisco, as we have begun to unlock the significant potential in cloud computing. We have significantly extended our relationship with Microsoft, gaining co-sell status that allows our WANdisco Fusion platform to be sold as a standard offering with Microsoft’s Cloud Solution, Azure.”

For a company with such a high market cap these figures were something of a train wreck, but the market is meant to be forward looking. What hope might there be for investors that 2019 could see a turn in the tide as Wandisco fulfils its much-vaunted potential?

February saw Wandisco deliver a Valentine’s Day boost to the market.  The company announced a $17.5m premium placing at 546p and also that it had achieved Advanced Technology Partner status with Amazon Web Services. Wandisco’s shares soared in response to close at 768p on 15 February, only to resume their downward trajectory to settle at today’s 588p.

The news about the AWS partner status is certainly positive for the company. If Wandisco is to see a significant increase in sales over 2019 it is a reasonable bet this partnership will be a driving force behind that. However, there were a couple of points about the placing which caught the eye.

First the fundraise was done at a 9.2% premium to the previous days close and was cornerstoned by a number of institutional investors, including Merril Lynch International. Second, these institutions have agreed to a lock in on their stock until 14 February next year.

Although the lock in doesn’t give total downside protection it does offer a degree of comfort. Wandisco is still trading at a c.5% premium to the placing, so if there is a further dip in the shares investors might get the opportunity to enter on the same terms as February’s deal.

In its paid for “research” note, timed for release in coordination of the results, Edison presented some forecasts for Wandisco for 2019 and 2020. It forecast revenue would rocket 87% this year to $31.3m and jump another third to $40.7m the following year. How reliable these forecasts are is certainly subject to debate, but given Wandisco’s £262m current market-cap they’re hardly exciting.

Instead it seems that a punt on Wandisco is a punt on whether the company might get taken out by a major multinational looking to increase its footprint in the Cloud. Edison cites IBM’s bid for RedHat as being an example of the sort of premium potentially on offer for a business like Wandisco.

It’s certainly not impossible, but this comparison does look a little rich. Perhaps a competitor will swoop in for Wandisco and pay a premium to the current share price, but gambling on this would require courage. If the company’s shares do continue their march lower, perhaps a decent entry might open up. However before taking such a plunge this is one business that is going to need to demonstrate it can live up to its own hype.