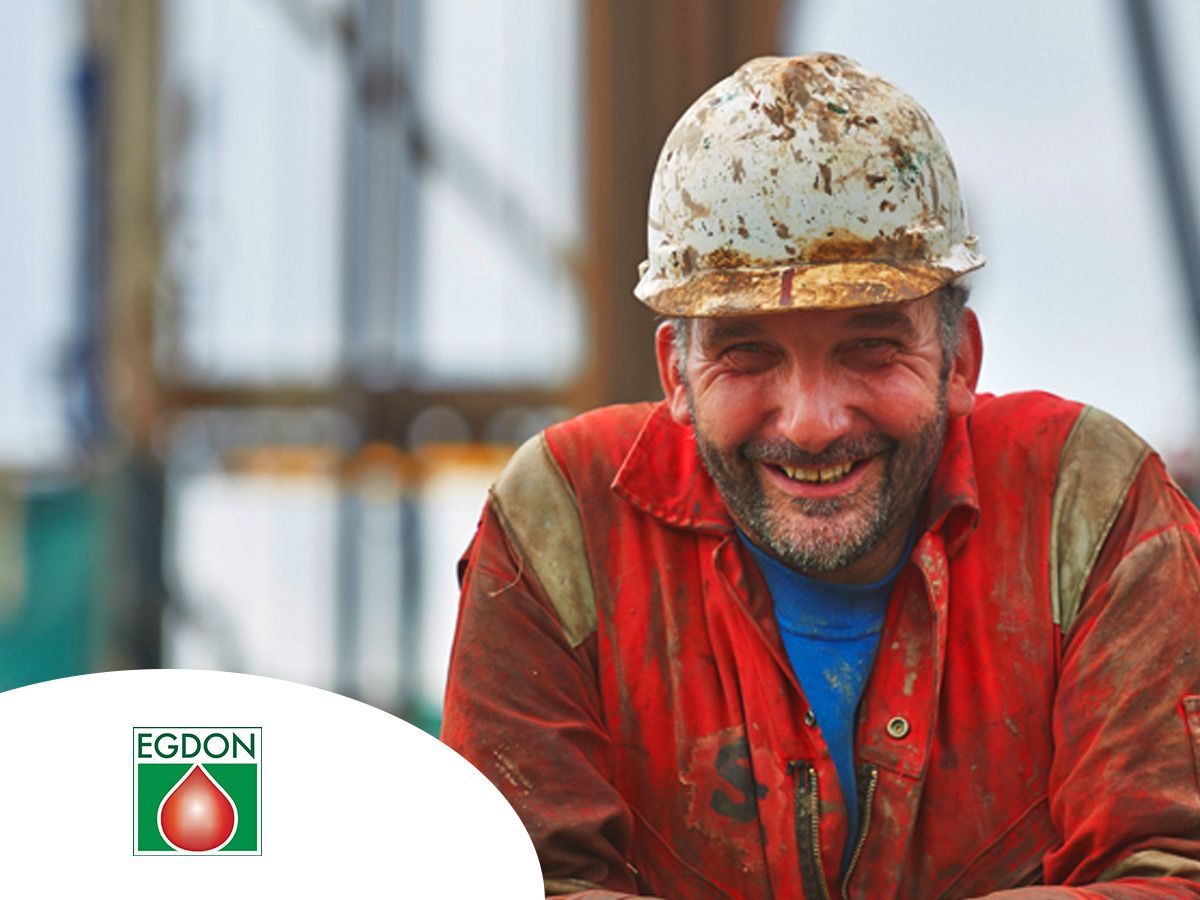 Several UK-based oil and gas juniors were on the move on Monday morning after it was revealed that a date has been set for an appeal against the refusal of planning consent on the Wressle oil field in North Lincolnshire.

The asset’s operator and 30pc owner Egdon Resources (LSE:EDR) said an inquiry to hear the company’s appeal against the North Lincolnshire Council’s planning committee’s decision will start on 5 November this year. The hearing is expected to last up to six days at an as-yet-unconfirmed venue and will be attended by planning inspector Philip Ware.

The Wressle oil field was discovered in 2014 by the Wressle-1 well, where a total of 710boepd were recovered from three separate reservoirs during testing. In September 2016, a Competent Person’s Report estimated that Wressle contains reserves and contingent and prospective oil and gas resources of 2.15MMbbls

Following several previous refusals, Edgon’s application for the development of Wressle was once again rejected by the Council’s planning committee last November. This came despite Egdon receiving a recommendation for approval from North Lincolnshire Council’s planning officer.

Earlier this year, Egdon’s application to extend its existing planning consent for was approved by North Lincolnshire Council’s planning inspector. The official gave the request the green light on appeal after it was refused by the Council’s planning committee last August. At the time, Egdon said the year-long licence extension should provide it with enough time for an appeal decision.

On Monday, shares in Egdon were trading down 8.2pc to 5.3p as at the time of writing. Despite this, managing director Mark Abbot said he looked forward to QC presenting the business’s case for Wressle’s development to an independent professional ‘away from the influence of local politics’.

‘We believe that we have a very strong case, supported by detailed evidence and agree with the conclusions of the Council’s own professional planning officer, as reinforced by an expert third party review undertaken on behalf of the Council, who recommended our revised application for approval ahead of the November 2018 decision,’ said Abbot.

Elsewhere, Europa Oil & Gas (LSE:EOG), which also owns a 30pc position in the asset, was trading down by a much less severe 1.3pc to 2.8p. The firm’s chief executive Hugh Mackay said the Wressle partners were not alone in believing that their new proposals for Wressle’s development address all the issues raised by the Council in the original appeal.

‘At a proposed initial gross rate of 500bopd, Wressle has the potential to more than double Europa’s existing production to over 200bopd which, with Brent currently trading above US$70 per barrel, would generate a significant revenue stream for the Company,’ he added. ‘We are therefore keen to bring this discovery online at the earliest opportunity and with this in mind we are looking forward to the public inquiry in November.’

Finally, Union Jack Oil (LSE:UJO) was down 1pc to 0.099p on Monday following the news. The company has a 27.5pc holding in the asset.

‘Given the positive endorsement by the Council’s own Planning Officer, which was reinforced by an expert third party review carried out by the Council, we believe our appeal and the case for approving the Wressle development are strong and we look forward to receiving a fair hearing,’ said executive chairman David Bramhill.