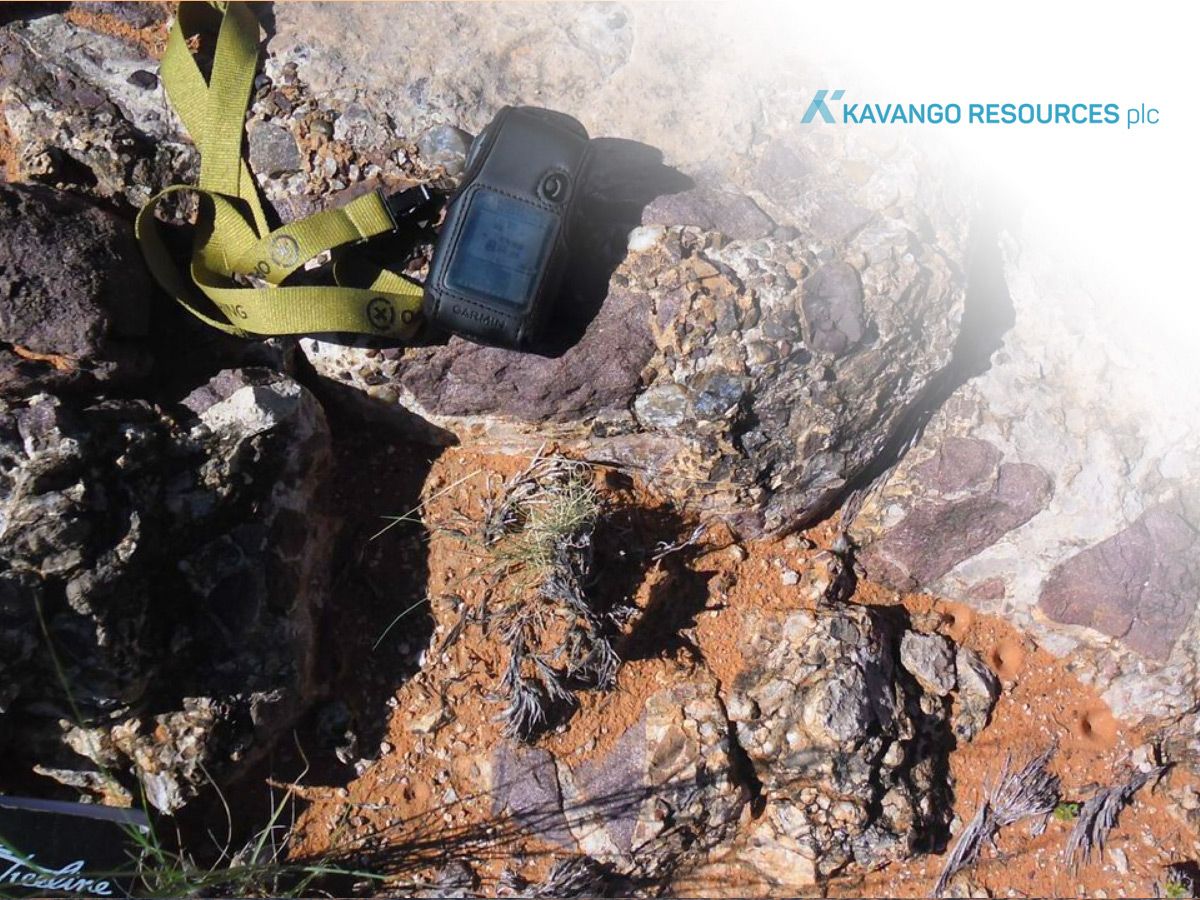 Annual results are dull, backward-looking and old news. At least that is the perception among many private investors, who tend to overlook the importance of these announcements for learning how companies are actually run. On AIM it often pays to start reading these documents from the back, to see what horror stories the board hopes to keep from shareholders. However, every so often an annual report can contain some hidden little gems, which transform the outlook for a stock. Kavango Resources (LSE:KAV) could well have just done exactly that.

There were two major developments in yesterday’s afternoon release of its annual report. First, the company has completed a second hole at its Ditau project. Second, Kavango’s follow up airborne VTEM survey of the Kalahari Suture Zone (KSV) only took 28 days and was finished at the start of March.

Somewhat bafflingly Kavango hasn’t released RNSs about either event and, even more confusingly, gave neither any prominence in yesterday’s results.

There has to be an explanation for this and speculation is mounting that something is causing Kavango to hold back on the news flow.

Before considering this, let’s look first at what Kavango’s Chief Executive, Michael Foster, had to tell the market about Ditau;

“At the time of writing TWO diamond core drill holes have been completed to depths in excess of 300m.”

Errrr… excuse me, what was that?

TWO diamond core drill holes have been completed at Ditau?!

The last we heard, on 25 March, was that the company had only completed one hole. This contained over 200 metres of  “intensely altered rock” and included a “weighted average of 0.2% cobalt over 70 metres as well as elevated copper, zinc, lead and nickel values”.

These results were highly encouraging and already indicated the potential at Ditau to host a mine. Although Kavango’s stock rose on the back of this, the market didn’t get too excited as it was only the first hole. Further confirmation was needed.

It is therefore extremely surprising to learn from Foster in yesterday’s update that not only has the second hole been completed, but…

“… both holes encountered very intense alteration and deformation of the Karoo age rocks, which lie above a mafic intrusive (gabbro), which is almost certainly the source of the magnetic and gravity anomaly.

The alteration in the Karoo sediments appears to be in excess of 300m thick, whilst the alteration penetrates into the gabbro for at least another 75m. Iron and copper sulphide mineralisation is present throughout the altered Karoo sediments and the gabbro. Indicative cobalt mineralisation has been identified in both holes (portable XRF analyses).

The core from both holes has been cut and sampled in Botswana and has now been sent for assay and analysis at a laboratory in Australia.”

That’s right. The second hole seems to have delivered a thicker zone of alteration.

Thanks to Kavango’s helpful Twitter feed, we can see the core samples from the first hole. If you look at the photograph below, the deep colouration is clear.

Obviously we have to wait for assay results, but since Kavango has already told the market about “the very high cobalt and elevated copper and nickel values” (evidenced by a handheld Niton (XRF) Machine), if the second hole exhibits the same (or better) results then this could be the start of something very big.

Quite why Kavango hasn’t released a dedicated RNS about the second hole is a matter of speculation, but perhaps there is a clue in Foster’s second revelation in yesterday’s results:

‘The Phase 2 (airborne VTEM) survey which covered the northern part of the (Kalahari Suture Zone) project area was begun on 4th February and was completed in 28 days. SkyTEM’s 12.5Hz system showed a significant improvement in average depth penetration.”

No RNS about this little development either!

The KSZ is Kavango’s biggest exploration play. The company is hunting a Norilsk-style deposit here, based on chief geologist Mike Moles’ long-held hypothesis that some huge, concentrated mineral accumulations exist along the KSZ’s north-south axis and are just waiting to be found.

The first airborne VTEM survey, which Kavango flew over the area, identified some conductors, but as Foster wrote yesterday “the highly conductive overburden (Kalahari and Karoo sediments) restricted depth penetration such that some of the conductors may have been missed.”

As a result the second VTEM survey used a low frequency system, which was able to penetrate far greater depth. It therefore has to be significant that this survey has already been flown and the depth penetration has been increased.

Why did Kavango not release this news to the market?

We can surely rule out this being an oversight. Although Kavango’s market communications haven’t been great since the firm listed last summer, releasing this sort of news is so basic it can’t have been overlooked.

There must be another reason.

Could it be that Kavango is in talks with a major Joint Venture partner for Ditau?

Although this point is speculative, it would make sense. If the results from Ditau are as good as the early indicators suggest it is entirely feasible this project has attracted interest. As the mining sector’s global players start to replenish their reserves, the hunt for high quality projects is on. With Kavango’s market cap only at £5million this would make it an attractive target.

The reason it seems unlikely a takeover is on the cards is that Kavango’s board would surely want to push the company’s price as high as it could. However, to attract a major JV partner on a single project basis, it would make sense to limit news flow for a period, to enable discussions to take their course and for a deal to be agreed.

Quite how comfortably this approach sits with the company’s market responsibilities for releasing price-sensitive news in a timely manner is problematic. As a shareholder in Kavango I have to admit I am not wildly happy about how the Ditau news has been released and I will put that question to the company directly.

In the meantime I am looking forward to those assay results.