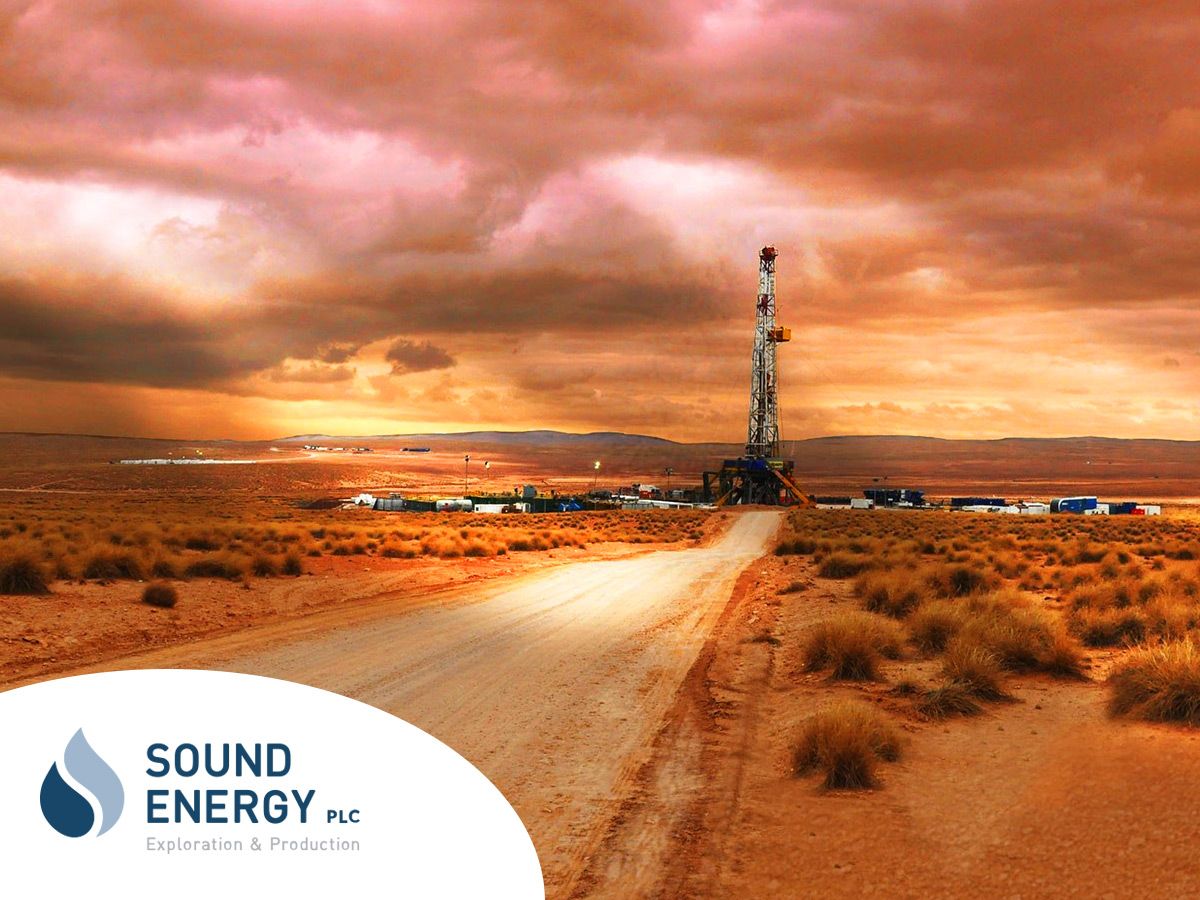 Sound Energy (LSE:SOU) announced it has received an offer letter from the Moroccan Government as part of its gas sales agreement (GSA) negotiations. The non-binding offer received from the Ministry of Energy and Mines relates to a scenario whereby all existing gas production from the Tendrara concession is sold to Morocco’s state power company.

Under the offer, it is proposed that the price paid for the gas would be based on two components; a fixed element paid to Sound to cover the transportation costs of the gas and a second variable element linked to the Brent oil price.

Based on current Brent oil prices of around $70-$75 per barrel, and a downside case production rate of 29 million standard cubic feet per day (mmscf/d), this would equate to a total realised gas price of $8.50-$9.00 per million British thermal unit (mmbtu).

Sound has been proving up the Tendrara with drilling activity over the past few years and, in June last year announced it had signed heads of terms with a consortium for the Front End Engineering Design (FEED) and construction and financing of the required infrastructure. The firm anticipates first gas in around two years’ time at a mid-case production rate of around 60 mmscf/d. It is predicted that this rate of production could be maintained over a period of 10 years with the additional drilling of somewhere between 10 and 13 wells.

Earlier this week, on Monday, Sound gave an update on TE-10, the second well in a series of three exploration wells it is drilling in the Tendrara area. The company is about to start testing with a rigless re-entry of the TE-10 well. This will first involve perforating and unstimulated tests which will be followed by a stimulated flow test in due course.