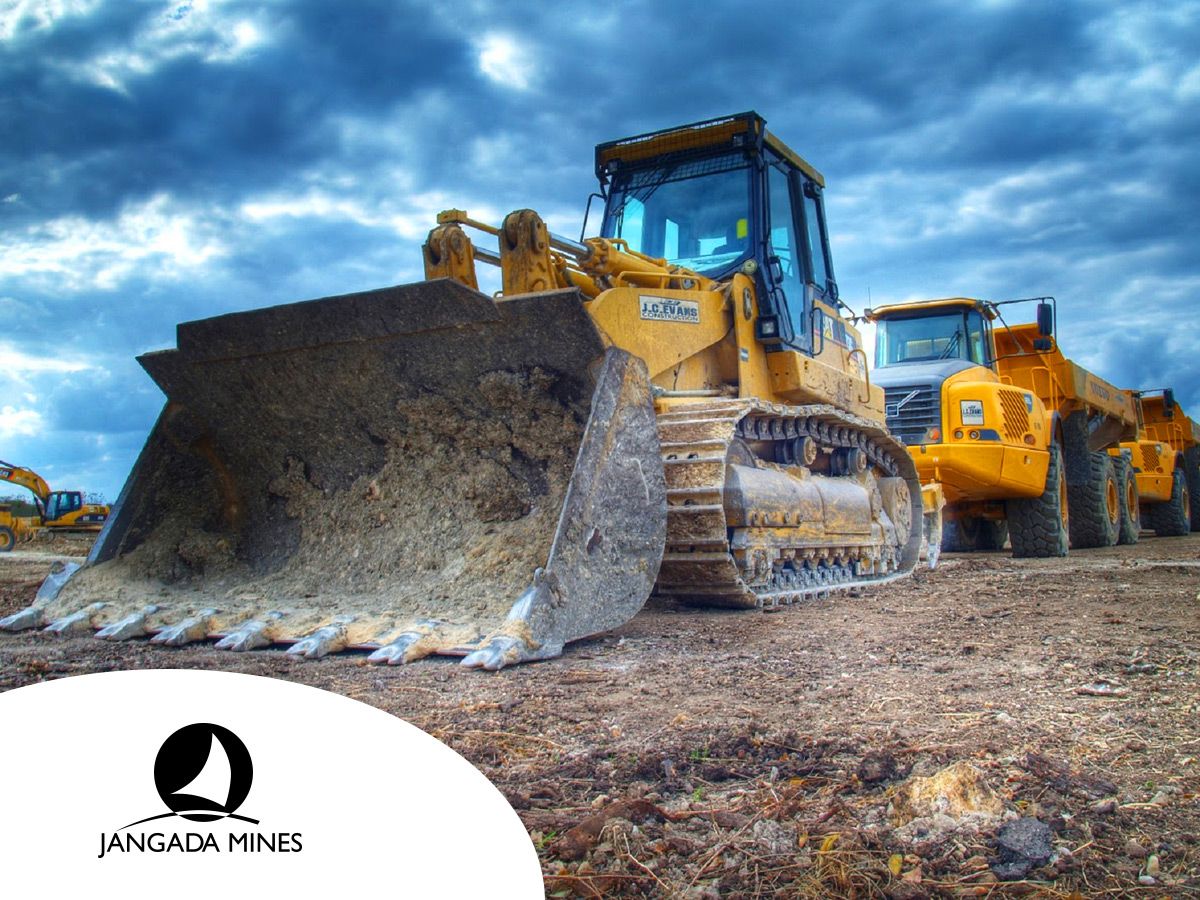 Jangada Mines (LSE:JAN) has been a very frustrating company to invest in. It has two exciting metal projects in the north east of Brazil; the Pedra Branca platinum group metals (PGM) and nickel project and Ptombeiras West, which is seeking to develop a vanadium resource. The initial estimated economics for Pedra Branca look superb, Jangada’s management team is highly credible and the firm appears to have strong in-country support. There is a lot going for the business. Unfortunately, it is also listed on AIM.

Since it debuted on the market in June 2017 at 5p, Jangada’s share price performance has been highly disappointing. The company’s stock currently trades at only 2.3p, on the mid. A mixture of self-inflicted wounds, malign market forces and poor macro conditions have combined as powerful headwinds against Jangada’s attempts to grow.

As a result, the company has found itself mired in the lower reaches of the market and the question now is what can it do to break itself free?

To attempt to answer this it is worth analysing what has gone wrong so far with Jangada.

Starting first with the company’s self-inflicted wounds and unfortunately, Jangada’s management team has made several errors over the last two years in its dealings with the City. The company has missed a number of important targets, such as failing to commence trial mining within 12-18 months of listing and the lengthy delays in delivering the Pedra Branca Bankable Feasibility study. Jangada has also had communication difficulties, by releasing confusing, sometimes contradictory, sometimes inconsistent announcements.

There really is a great story here, which at times has been lost due to a lack of attention in presenting the message in a simple, straightforward manner.

Many resource companies suffer similar issues, so these problems aren’t unique to Jangada. However, the biggest mistake the directors made was in appointing the infamous (now defunct) Beaufort Securities as the company’s broker during the IPO.

Beaufort’s reputation as a shoddy operator was well deserved and practically none of its clients ever delivered genuine shareholder value. Jangada’s directors should have known to have steered clear of this firm at the start. The company has never really recovered from this decision.

The main problem for Jangada, like all of Beaufort’s clients, was that as soon as that firm was appointed it opened the door to shorters targeting its stock. Beaufort was widely known as one of the brokers of choice for closing short positions through discounted placings and, even though that firm is now dead, its infectious legacy lives on.

Over recent months one particular market maker, Berenberg, has been consistently on the offer of Jangada. And I do mean CONSISTENTLY.

Whether this means Berenberg is short or not is anyone’s guess, but it would be very interesting to find out if that firm has ever offered Jangada money or participated in a placing?

Of course, Jangada’s share price woes could just be a factor of the poor macro environment. Metal prices have pulled back and stagnated over the last 18 months, having enjoyed a spectacular run in 2017. As attractive as the Pedra Branca economics look, if project funding is hard to come by it is no wonder Jangada’s share price has continued to tread water. Perhaps a turn in the tide will see the company’s stock rally, but at present it is hard to see what the catalyst might be.

At the start of the year Jangada announced it planned to complete the verification process of the Pedra Branca BFS by the end of March. It is now mid May and the company has only just released the social, legal and environmental review. The metallurgy test work is apparently nearing completion and the company is moving towards the mine design process.

This is encouraging, but doubts remain over the Jangada’s ability to fund itself into H2 this year. Review of the interim figures, to 31 December 2018, reveals the company had net current assets of only $382,000 at the end of last year. Although Jangada still had not drawn on the $1m loan facility from Celtic Trust Capital, the burn rate of c.$1.6m a year on admin expenses suggests cash must now be running tight at Jangada.

In the company’s favour a number of its consultants have taken payment in stock. This certainly must help, but at some point it seems likely Jangada is going to return to market to seek new funds. As distasteful as this may be, if a market short does exist then it would probably act as a cornerstone for any raise.

This might prove to be a blessing. Given how close the company claims to be to delivering the full BFS and mine design for Pedra Branca, the next placement could enable Jangada to break free from the AIM vortex. That is, if it is big enough.

If Jangada can raise enough money to give it sufficient runway to secure project finance for Pedra Branca, then we could see a material uplift in the company’s share price. However, so long as funding concerns linger at the Plc level and the company remains an obvious target for the unwanted attention of short interests then expect its stock to continue to languish.