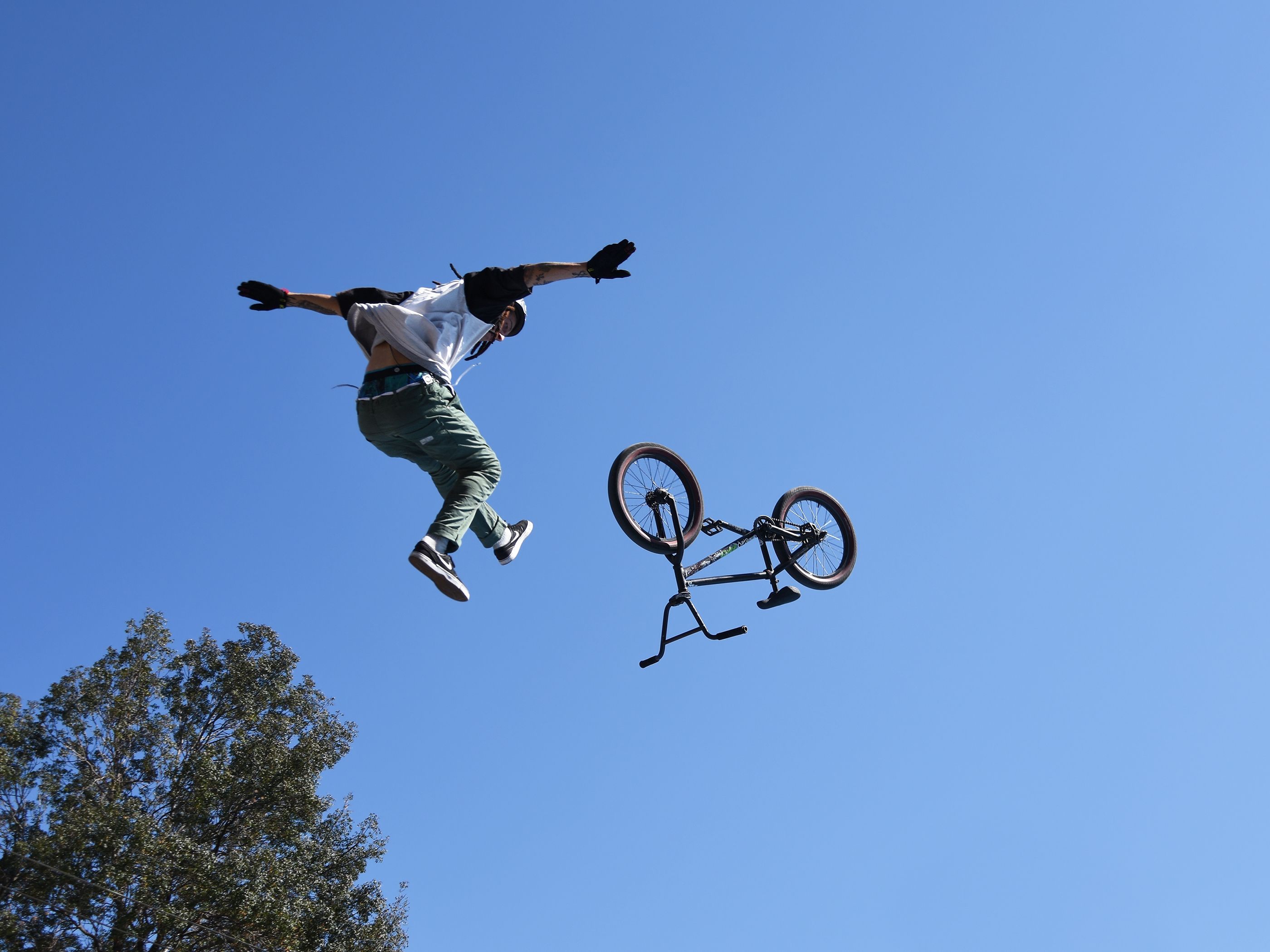 There is an argument to be made that if you were stupid enough to buy Mosman Oil & Gas (LSE:MSMN) in recent weeks, then you have got no one but yourself to blame. Yesterday, the company announced a deeply discounted placing right after its usual run of puffed up RNSs, hints that it did not need funds and, of course, obligatory corporate presentation of cock and bull.

This pattern repeats itself across AIM day in, day out. It is very damaging to the integrity of the market and needs to be brought to an end.

I am sure that Mosman technically did nothing wrong in the lead up to the placing.  Morally, on the other hand, I am much less sure. With the benefit of placing hindsight, Mosman’s news flow has a definite feel of careful stage management. Over the course of April, the company released a run of positive announcements about progress at the Stanley-1 and Stanley-2 wells, which it was “delighted” with and “would soon receive cash flow from”. Then came the Champion Project farm-out and the latest corporate presentation, just under a week ago.

Although Mosman’s share price dipped in May, the rally it enjoyed took it from 0.27p at the end of March all the way up to 0.51 at the end of April. Two weeks later and along came the placing at 0.3p, a massive 40% discount to where the shares traded at just over a fortnight ago.

Anyone who bought in the secondary market over this time would have every right to feel aggrieved, especially given what we learned about Stanley-2 in yesterday’s placing RNS;

“At Stanley-2, the production is primarily gas and constrained by gas infrastructure. As previously announced, this means the well may be recompleted in another zone to produce primarily oil. Further announcements will be made in due course.”

So much for the “nearby well in the same primary completion zone had an initial test rate of more than 100 BOPD, initial production rates of 64 BOPD and 51 MCFGPD with no water cut, and went on to produce over 53,000 BBLs of oil in less than four years,” which Nadsoil helpfully told Mosman about on 11 April!

Despite this unfortunate turn of events, Mosman has not broken any rules. These are clear. A placing is only considered inside once the fundraising process has begun. Even if a company is running on fumes and the management team knows damn well it urgently needs to wring whatever it can out of the market, so long as it has not instructed the broker to start making calls there is no inside information.

Of course in practice the system is inherently flawed.

Boards of companies know well in advance when they need to raise money. This is especially the case for firms like Mosman, where the directors enjoy a lavish lifestyle at the expense of shareholders. In 2018, John Barr paid himself £133,000 for working three-and-a-half days a week, while Andy Carroll pocketed over £145,000 for the equivalent of just under two-and-a-half days. Who knew part time roles were so generously paid?!

It is inconceivable that Barr and Carroll were not considering a placing months ago. This is a loss-making business with an extremely expensive board overhead, marginal assets, and plenty of working capital commitments. It could only survive by raising more money. And it could only raise more money if there was enough interest in the secondary market; hence the news flow.

There really is something quite perverse about this whole spectacle. Mosman is a business that is never likely going to deliver a fundamental return. The fact the market is structured in the manner it is, actively encouraging directors like Barr and Carroll to promote their stocks ahead of placings, is just plain wrong.

AIM could be an incredible asset for UK Plc. It is the most liquid “growth” market in the world. Last year £5.5bn was raised on it, through new and further issues. However, so long as directors like Barr and Carroll are actively enabled and encouraged to keep on pulling the same promotional stunts hundreds of millions of pounds will continue to be wasted on worthless companies.

It is time for change.