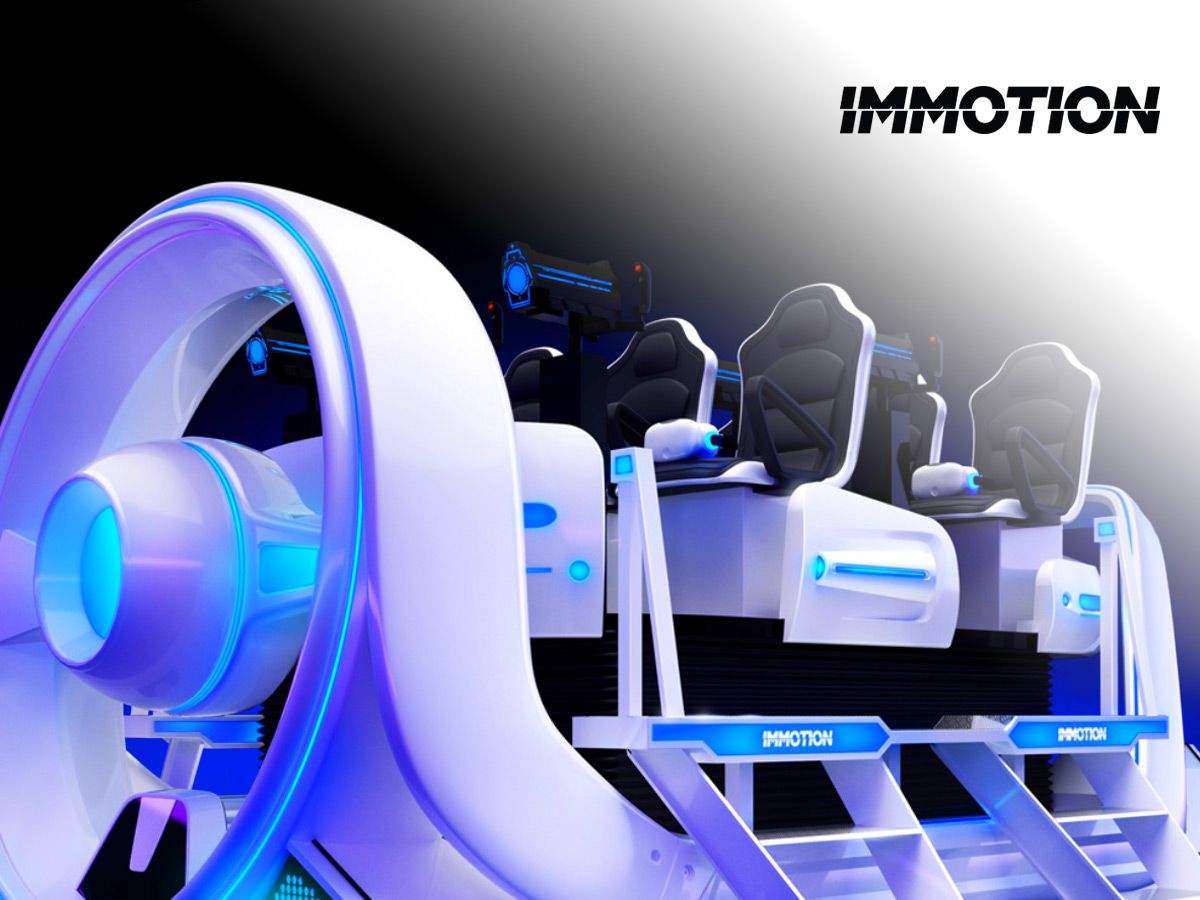 Work on the projects is expected to be completed by November 2019 with installations on show from later this year into 2020.

“iP2Entertainment are well recognised as being one of the leading players in the ‘out of home’ immersive entertainment space. Having the opportunity to work with them in the creation of some cutting-edge VR experiences will not only deliver valuable revenue for the studio but also help us further develop and showcase our skill set in this exciting market, whilst providing access to some exciting new content.”

“We are very pleased to have Ian and his team on board for the creation of several immersive media experiences for our family entertainment centres. Immotion is recognised as one of the best in the world in the creation of top-quality immersive media content productions. We look very much forward to working with them on this prestigious project. Hopefully the start of a long and mutually beneficial relationship.”

Last month, Immotion announced two major concession deals in the US will see the firm install a range of its VR cinematic motion pods on a concession basis at Odysea Aquarium in Arizona and Maritime Aquarium in Connecticut. The two sites boast combined footfall of more than 1.5m customers every year. Using the pods, visitors will be able to swim with numerous sea creatures virtually. The deals followed the release of Immotion’s live-action VR movie ‘Swimming with Humpbacks’, which the organisation said had prompted numerous enquiries from interested parties.