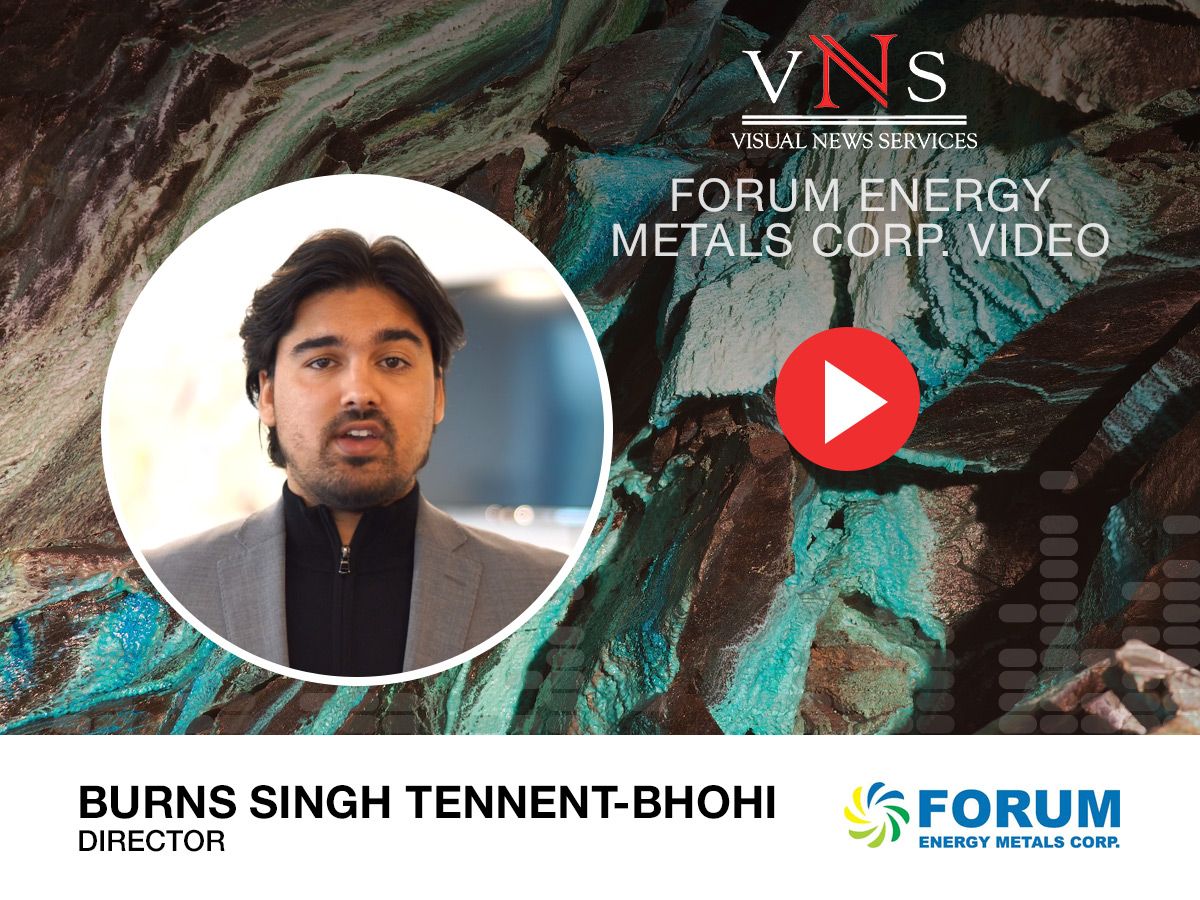 Canadian exploration firm Forum Energy Metals (TSX-V:FMC) enjoyed a 75pc lift after announcing that it had entered into a game-changing $30m agreement with Rio Tinto Exploration. The two businesses have entered an option to joint venture deal over Forum’s Janice Lake sedimentary copper project in Saskatchewan, a world-leading mining jurisdiction in Canada.

Under the proposed terms of this week’s agreement, Rio will commit to $3m worth of exploration at the project over the next year-and-a-half. The mining major is planning a high-resolution airborne magnetometer survey over the property and c.7,000m of drilling across 25-30 holes before the end of this year to meet this commitment.

Meanwhile, Rio has also been granted a four-year option to acquire a 51pc in Janice Lake by spending $10m in exploration and making $490,000 in cash payments. It will also be required to service the remaining $200,000 in underlying cash payments to Transition Metals, which arose as part of Forum’s option agreement to earn a 100pc interest in Janice Lake last year.  The business also has a second option to earn a further 29pc stake in the project – giving it a total interest of 80pc – by spending £20m in exploration over three years and making a further $150,000 worth of cash payments.

Finally, Forum said on Thursday that it has staked a further 19,132 hectare to the southwest of Janice Lake, meaning the project will now cover the entire 52km of the Wollaston Copperbelt. This extension, which takes Janice Lake’s total size to 38,250 hectares, will be added to the option agreement.

Logging of the drill core and petrographic studies from Forum’s 2018 drilling programme suggest that mineralisation at the project is hosted by mafic-rich stratigraphy within more felsic units. This opens the possibility for multiple layers of copper mineralisation, according to Forum.

Discussing the Rio deal, Forum’s president and chief executive Rick Mazur said: ‘We are pleased to partner with Rio Tinto, a Tier One metals and mining company which has long been recognized for its industry leading track record for exploration discoveries. Their expertise and proprietary technology will add significant value to potentially making an economic copper discovery at Janice Lake for our shareholders.’

Alongside its copper interests, Forum is well positioned for when the uranium market rebounds with interests in seven drill ready projects in Canada’s Athabasca Basin. Keep an eye out for MiningMaven’s upcoming interview with Forum, in which the business discusses recent developments and the upside it believes to be on offer across its portfolio.