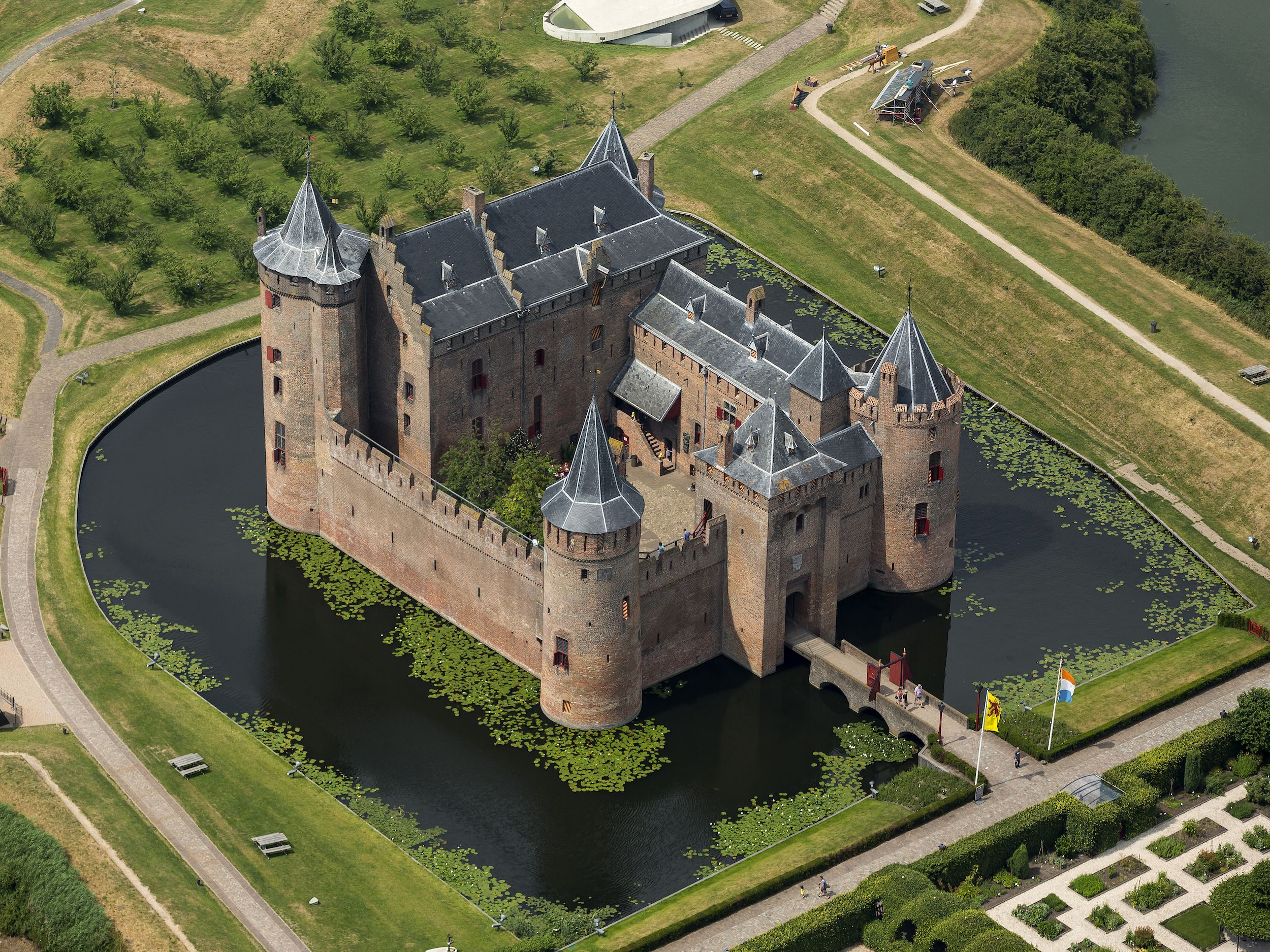 What is a ‘moat’? – A moat is a unique selling point that protects a business from competition. Without a moat, the company will be unable to defend itself. Imagine a moat around a castle – the moat protects the castle from attack. Warren Buffet is a big fan of moats and he is quoted as wanting them “indestructible”.

Moats are evident in many of the businesses he buys – Coca-Cola, Apple, and more recently Amazon. Coca-Cola is more than just a fizzy black drink; it’s a feeling.  Meanwhile, Apple attempts to lock users into its own ecosystem and make it difficult for them to switch once they are used to the ease of its products.

Likewise, Amazon intends to dominate online commerce and relentlessly focusses on lowering costs for its customers in an attempt to make the purchase as seamless as possible. Why would I drive anywhere to buy anything, when I can order it now cheaper and have it delivered the very next day?

Moats are the key to longevity and sustained business growth. We don’t need moats to invest in shares, but they certainly help.

Profitable businesses naturally attract competition, as others realise that they want a hefty slice of the pie too. Competition erodes margins, as one of the basic rules of economics is as supply goes up demand goes down. Choice reduces pricing power.

The best firms protect their margins with a moat. Those that do not expose themselves to the risk of being undercut. For example, Safestyle had a great model (or so it seemed) as it was highly profitable selling and installing windows. Then, other people started to realise that anybody could fit windows and also charge a high price while still undercutting Safestyle and many of its competitors. Naturally, this wiped out Safestyle’s profitability in the process.

Can a low-cost operator have a moat?

Moats are synonymous with high-margin businesses, but low margin companies can also have moats. This may be because they may be the lowest-cost operator in their sector. They have leveraged their scale and size to negotiate the best terms with suppliers and have then passed on those savings to customers to create a powerful barrier to entry for any other newcomers.

Think of Ryanair, who offer many flights to Europe for less than a tenner. If you were to start your own airline, would you be able to offer flights for £9.99? Of course not. It goes without saying, if you want to take hand luggage or pick your seats, then the price will be more than the advertised price. However, the fact remains you can travel to another country for less than the price of a gin and tonic (unless you’re in the North).

However, it is worth noting that being a low-cost operator alone does not make a moat. Conviviality, a low margin beverages wholesaler, struggled with its cash and acquired businesses to achieve scale. It ultimately went bust because it had a cash call that it could not pay.

Academic theorists say that competition will eventually erode away any competitive advantage and so this is already priced into the share price. However, the reality is this can take many years, allowing shareholders to enjoy potentially large returns by identifying companies with strong moats.

We can find potential moats by looking at a metric called ROCE, or Return On Capital Employed. Imagine this as the metric which calculates the return that the company is receiving on its own capital invested. Do we want a company that achieves only a few percent for the capital it invests in its own business, or do we want those returns to be as high as possible?

Many previous stock market winners have had consistently high rates of ROCE, and this is one step we can use for identifying a moat. We still need to do all of our own due diligence and research, but checking for moats and ROCE can deliver market-beating returns for our portfolios. A

You can learn more by downloading Michael’s fantastic free book How to Make Six Figures in Stocks. This can be downloaded from his website – https://www.shiftingshares.com/