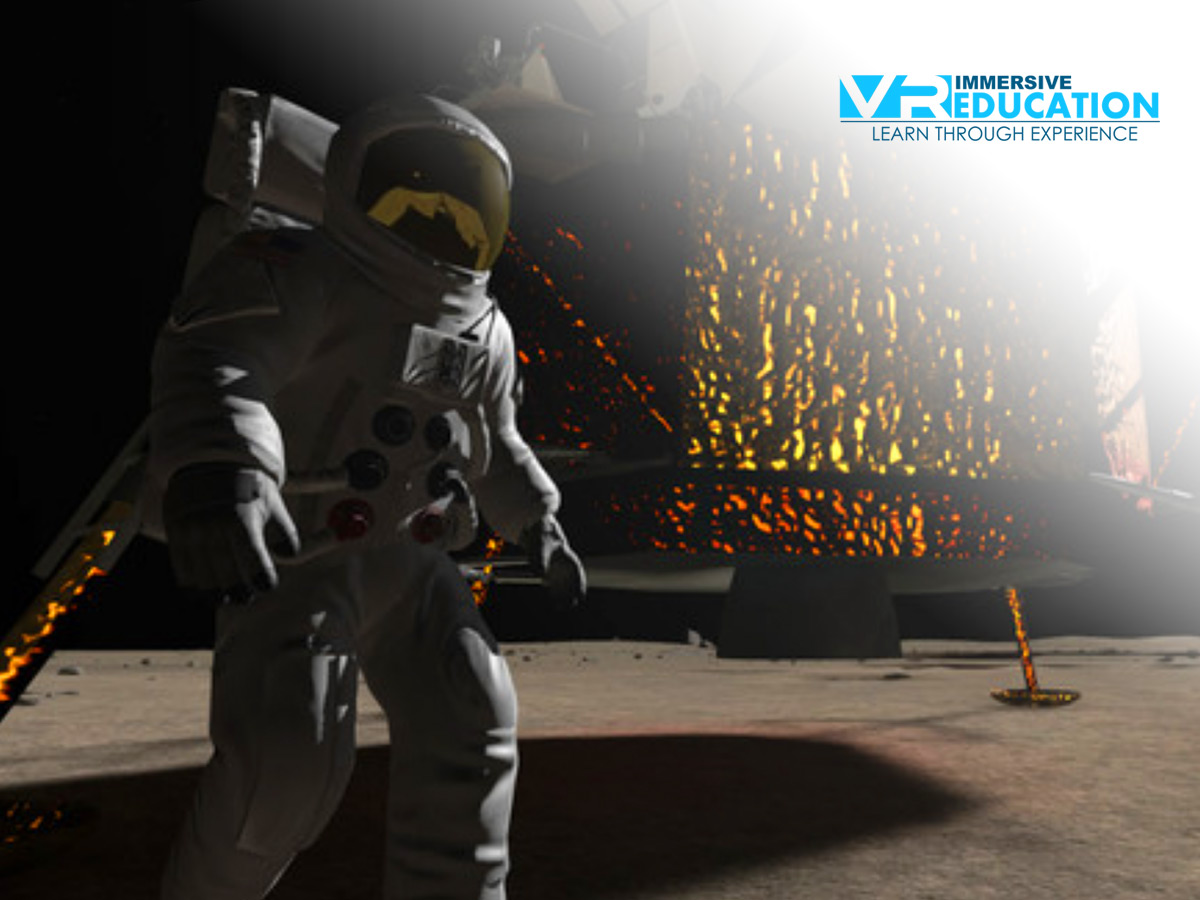 VR Education (LSE:VRE) advanced 4pc to 9.6p on Thursday after signing a commercial agreement with one of the top aviation and aerospace museums in America.

The virtual reality (VR) firm has agreed to allow the US Space and Rocket Centre in Huntsville, Alabama to use its VR simulation of the Apollo 11 moon landings. The technology will be used in a new attraction opening next month to celebrate the 50th anniversary of the moon landing. Visitors can pay $10-15 to experience a shortened version of the Apollo experience at any one of 15 stations. VR Education will benefit from this through a revenue share negotiated as part of the agreement.

Elsewhere in Thursday’s update, VR Education announced that Facebook has chosen its Apollo 11 experience as part of its Oculus Anywhere Programme. This is designed to show the capabilities of the companies Oculus Quest, Oculus Rift S, Oculus Rift, and Oculus Go headsets in a branded kiosk. These experiences will be on show at conferences like Sundance, PAX, F8, and GDC.

The news comes just days after VR Education announced that its Apollo 11 VR had been selected by Facebook to be a launch title on its Oculus Quest headset.

‘It is also great to be working with Facebook to promote educational content via our Apollo 11 VR experience, which was updated to an HD version last year, to show users that VR is used for more than just entertainment.’