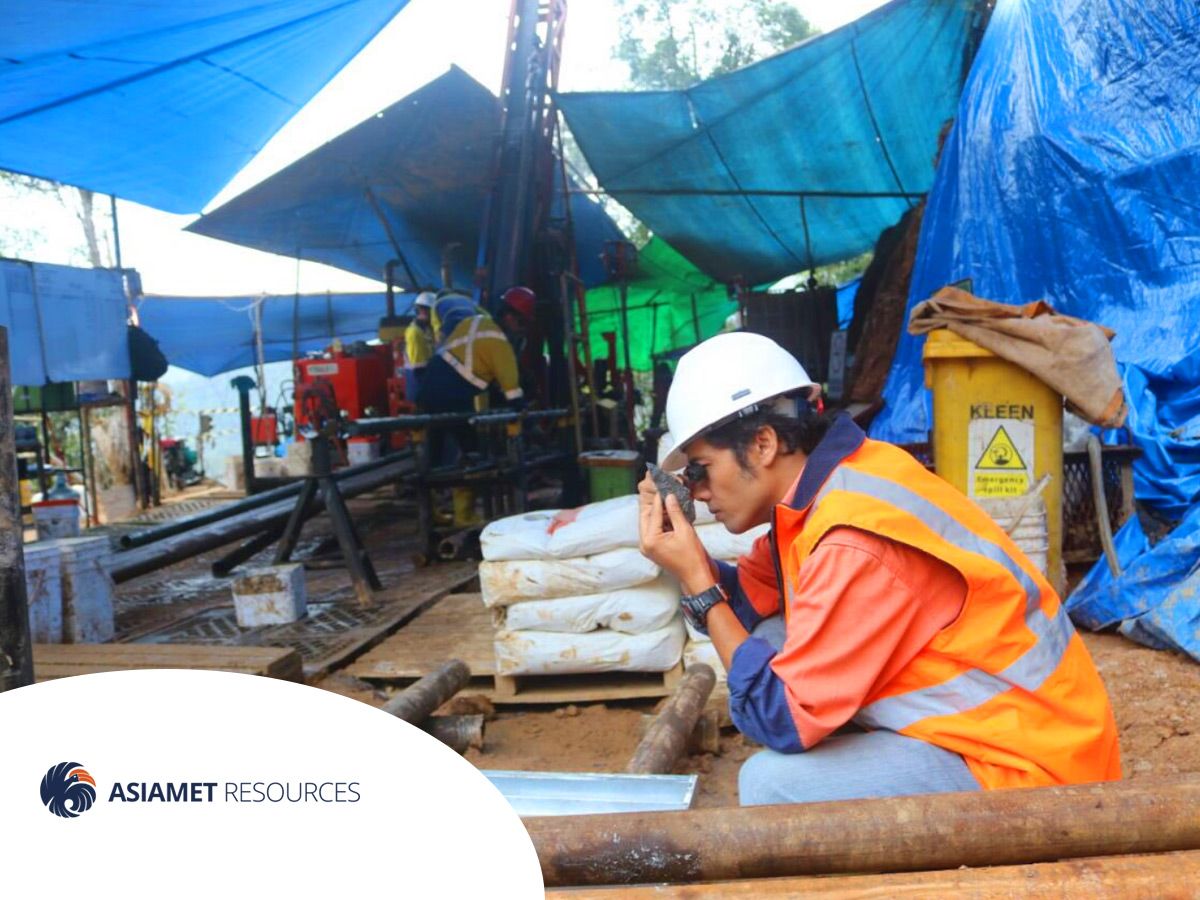 Asiamet Resources (LSE:ARS) was trading at a three-month low of 5.35p on Tuesday morning after announcing that it had carried out a $2m (c.£1.6m) private placing at a significant discount to its market price. The £60.9m resources player, which had fallen 11.6pc at writing, issued shares at 4.25p each – the same price as its last capital raising in November.

Asiamet issued the shares to ASIPAC, which now holds an 8.6pc interest in its share capital. The firm is a Melbourne-based, diversified investment group of companies with a primary focus on resources and property. Its chairman, Feng Sheng, is the current vice chairman of the Australia China Business Council. He is also executive chairman of ASX-listed Terramin Australia, which is developing a portfolio of zinc and gold projects in Algeria and Australia.

Asiamet, which described the placing as a ‘strategic initiative’, said ASIPAC would be able to provide support through its extensive network in China and the China-Australia business community. Asiamet believes this could promote progress in areas relating to mine plant engineering and equipment supply, development funding, project financing, and investor relations.

Specifically, it said the proceeds from this week’s placing would be used to finalise feasibility study activities at its BKM project in Indonesia and commence early-stage work on value engineering opportunities. The money will also provide working capital to support ongoing partner and funding initiatives.

Asiamet said it chose to repeat November’s placing price to reflect the ‘ongoing nature of discussions that commenced shortly after completion of [its] last capital raising’. It added that the price also reflects the ‘long-term strategic’ nature of ASIPAC’s investment.

Finally, as part of the deal, it is expected that a member of ASIPAC will join Asiamet’s board as a non-executive director from the beginning of July. Asiamet’s executive chairman Tony Manini said the business welcomes ASIPAC’s continued support.

‘The support provided by ASIPAC over the past few years and in particular through this Private Placement, together with the intended appointment of an ASIPAC representative to the Asiamet board, significantly enhances the Company’s ability to execute on its strategy and deliver substantial value for its stakeholders,’ he said. ‘[We] look forward to working with them on a number of identified initiatives with the potential to significantly enhance our ambitions of building a mid-tier copper-gold Company in the Asian region.’

Asiamet’s decision to carry out its raise at such a substantial discount is disappointing. However, the firm’s efforts to strengthen its institutional ties and obtain the cash needed to take its most advanced asset over the line make more sense when considered in the context of its longer-term plans.

Principally, the company hopes to use BKM to fund the development of Beutong, its 80pc-owned jewel in the crown. Beutong is an extensive porphyry copper-gold system located on the island of Sumatra close to infrastructure and the coast.  The asset comprises three different zones called Beutong East, Beutong West, and Beutong Skarn that collectively contain resources of 509Mt at 0.48pc copper, 0.13g/t gold, 1.28g/t silver, and 120ppm molybdenum.

To express Beutong’s potential as a ‘tier one opportunity’, the asset is often compared to SolGold’s flagship Cascabel project. Cascabel has impressive indicated resources of 2,050Mt at 0.60pc copper equivalent and a further 900Mt at 0.35pc copper equivalent of inferred resources.  However, while it matches Cascabel in scale, Beutong has the added benefit of being much closer to the surface and outcrops. This characteristic leaves it amenable to open pit mining, while Cascabel will require underground mining- a much more expensive process.  All-in-all, the potential for staged development using several different approaches makes Beutong one of the largest and highest-grade listed, pure greenfield copper projects in the world.

As we highlighted in our recent ‘View from the City’ article, widespread expectations of a copper market bull-run among majors could see Beutong and Asiamet soon become take-out targets – a massive plus for investors. Tuesday’s discounted placing hardly suggests that businesses are chomping at the bit to get exposure to Beutong by either buying the asset or Asiamet itself. However, if the company can use the cash injection and ASIPAC’s connections to take BKM over the line and accelerate its long-term plans, then it can only help long-term efforts to prove up Beutong’s prospectivity. With this in mind, today’s fall could present a buying opportunity for those who remain bullish on Asiamet’s long-term outlook.A