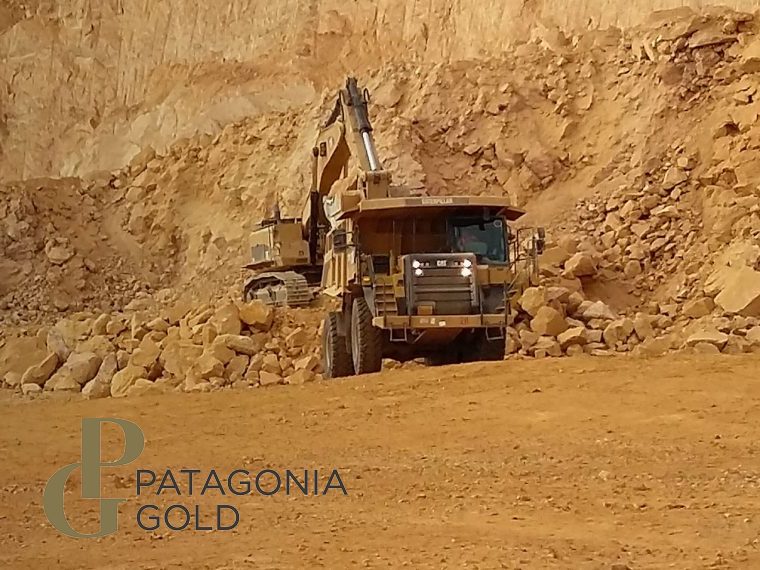 Patagonia Gold (LSE:PGD) rose 13.6pc on Friday morning after receiving a takeover bid from a Canadian business valuing it at c.£17.2m. With the offer following several other high-profile deals in the junior UK mining space this year, could a speculative rally be on the cards moving forward?

On Friday, Canadian firm Hunt Mining revealed that it had agreed on the terms of a recommended share for share exchange offer for the entire issued and to be issued share capital of Patagonia Gold with the latter’s board. The exchange offer will be held at a ratio of c.10.76 new Hunt shares in exchange for each scheme share, implying a value of £17.18m for Patagonia Gold’s entire issued share capital. This combination of the two firms would result in scheme shareholders holding 80pc of the combined group and Hunt shareholders owning 20pc.

What’s more, at the value implied by the exchange ratio, the deal represents a premium of around 35.9pc to Patagonia’s middle market closing price of £0.535 on 30 May. It is also a 76.6pc premium to the company volume-weighted average share price of £0.41135 over the last three months.

Perhaps unsurprisingly, Patagonia’s directors as said that they consider the terms of the offer to be ‘fair and reasonable’. They intend to recommend unanimously that scheme shareholders vote in favour of the proposal and have backed the office in respect of their own holdings. These make up around 54.9pc of Patagonia’s existing issued share capital.

Commenting on the offer, Tim Hunt, chairman and chief executive officer of Hunt, said: ‘Hunt is pleased to align with Patagonia Gold in advancing our combined projects which we ultimately believe will generate growth in shareholder value. I believe that the synergies obtainable from combining the two companies serve that primary objective, as we share a long-term vision for our projects.’

Meanwhile, Carlos Miguens, non-executive chairman of Patagonia Gold, added: ‘The combination with Hunt represents a highly complementary strategic fit that we believe will enable Patagonia Gold Shareholders to benefit as substantial stakeholders in the enlarged entity with a strong platform for future growth and value creation.’

The deal is highly significant for AIM investors for two reasons. Firstly, Hunt decision to not only bid for the whole of Patagonia but to offer to buy it at a premium will surprise many given the business’s poor performance over recent years. The company, which owns gold and silver projects in the Patagonia region of Argentina and Chile and Uruguay, sat at 872p in 2014 – its shares are now worth just 60.8p, giving it a market cap of just £14.4m.

Secondly, the bid follows a string of highly lucrative mining deals on AIM this year.

For example, March saw AIM-listed Greatland Gold (LSE:GGP) reveal that it had struck a farm-in deal with Newcrest, one of the world’s largest gold mining companies, for its Havieron gold-copper project in Western Australia. The agreement allows Newcrest to acquire a 70pc interest in the target by spending an impressive $65m and completing a series of exploration and development milestones over six years.

Meanwhile, in January, London-listed MOD Resources (LSE:MOD) received an unsolicited takeover bid from larger ASX-listed firm Sandfire. The offer sent shares in MOD and its largest shareholder Metal Tiger (LSE:MTR) soaring higher. However, MOD, which is the owner of the prospective T3 copper project in Botswana’s Kalahari Copper Belt, said the $113m deal undervalues its equity. Despite the rejection, the fact that Sandfire was willing to make the bid at all is a positive indicator for its longer-term metal price outlook.

Against this backdrop, Hunt’s decision to make a bid for Patagonia, an outfit that has struggled, on such attractive terms could be useful for AIM. Indeed, if it can prompt a flurry of speculative buying as punters attempt to identify the next company to receive a takeover bid or lucrative farm-out deal, then it could trigger the creation of some much-needed liquidity.