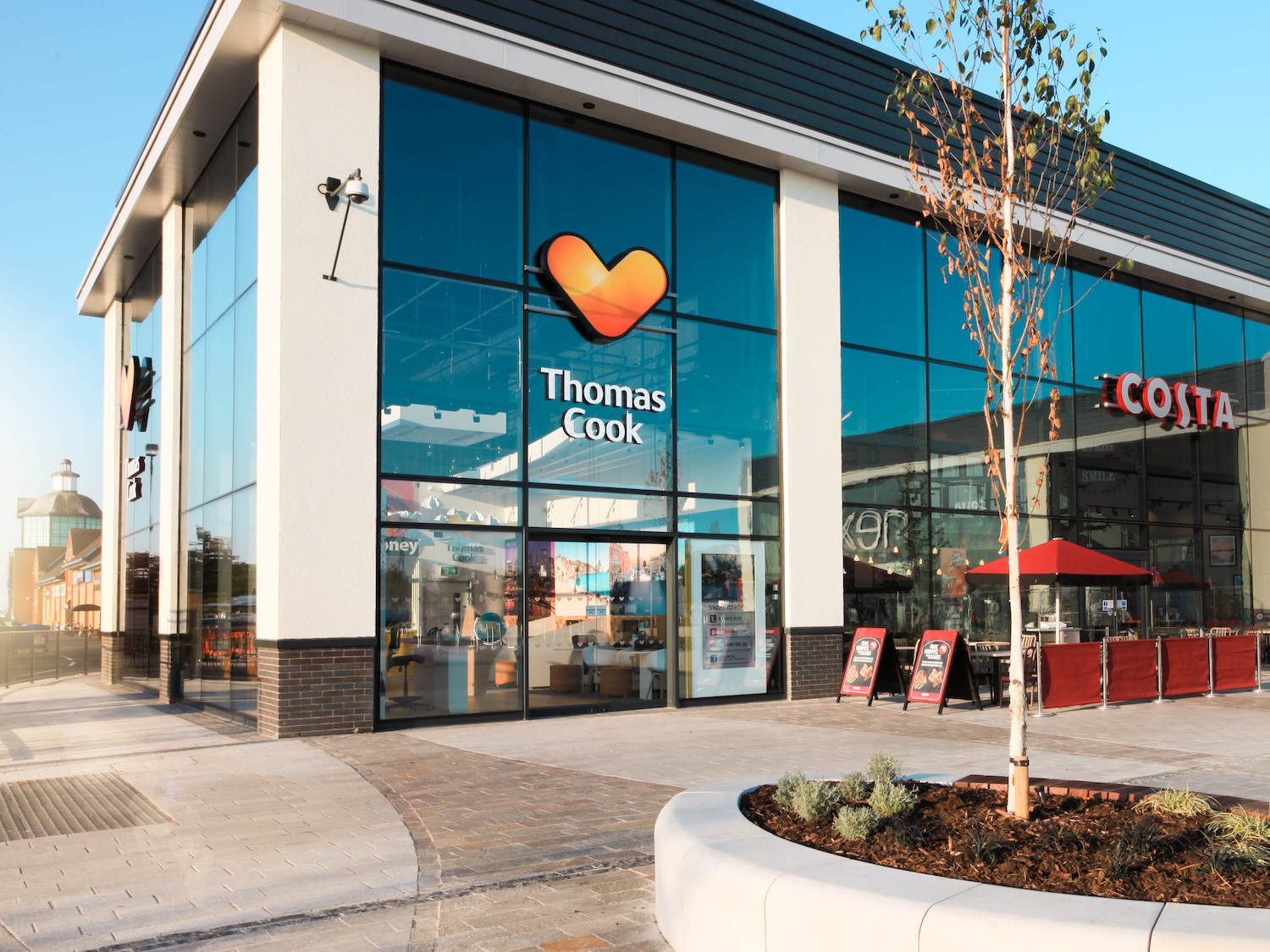 Troubled travel agent, Thomas Cook (LSE:TCG) rose 20pc in early trading on Monday after it confirmed media speculation that it had received a potential offer for its tour operator business – but should retail investors be wary?

It’s not uncommon for a stock in the jaws of ‘death by debt’ to have a final surge before finally giving up. Could this bounce be the death throes of Thomas Cook’s share price?

The company’s share price has collapsed by around 85pc in the last 12 months.  It’s a desperate situation for shareholders, with reports of a ‘preliminary approach’ by the firm’s largest shareholder, Fosun International Limited, offering some hope. This could indeed prove to be a lifeline for the company, but the cynic in me recalls the many occasions where a white knight has appeared on the horizon, only for retail investors to ultimately get slayed.

You don’t need to look back very far for examples where retail investors have ultimately taken the bullet playing Russian Roulette with failing companies. Think Flybe, Carillion and Debenhams to name a few.

Even bonds in the company – which are deemed a much more risk-averse way to invest – have been trading at very low levels of around 46 cents in the Euro. They initially rose but swiftly lost their gains following Monday’s announcement, in which the firm said it would ‘consider any potential offer alongside the other strategic options that it has, with the aim of maximising value for all its stakeholders’.

One thing perhaps worth noting in the RNS – highlighted to me by @WShak1 on twitter – is the firm’s use of language.  In previous announcements, it has talked about maximising value for all ‘shareholders’, that’s now shifted to referencing ‘stakeholders’.

Although shareholders are a subset of stakeholders, the latter encompasses a much wider array of interested parties in the company, including creditors, bondholders, and employees.

Sadly, shareholders are very low in the pecking order when a company gets taken over or enters into administration. Creditors and bondholders are usually serviced prior to equity shareholders. In fact, often a rescue plan will sidestep retail investors altogether, with a third party taking control of a company’s assets via the purchase of its debt. Hopefully, it will be different this time.

Thomas Cook is of course yet another victim of the wider trend, an ongoing transformation traditional retailers are enduring. The demise of the high street and indeed out-of-town retail parks continues its inevitable path of destruction. The better future for these once bustling places has to be fuelled by destination offering’s, places people want to go for an experience.  Travel agents simply don’t fit that agenda, when you can book a holiday so simply online with more choice and potentially at a much cheaper price.

High Street stores, which will undoubtedly become increasingly difficult to offload, are a ball and chain for companies like Thomas Cook. Even if improvements can be made to their online offerings, new firms without expensive locations and workforces to pay can be far more nimble operators in the market place.

The cull of traditional household names in the UK continues unabated.