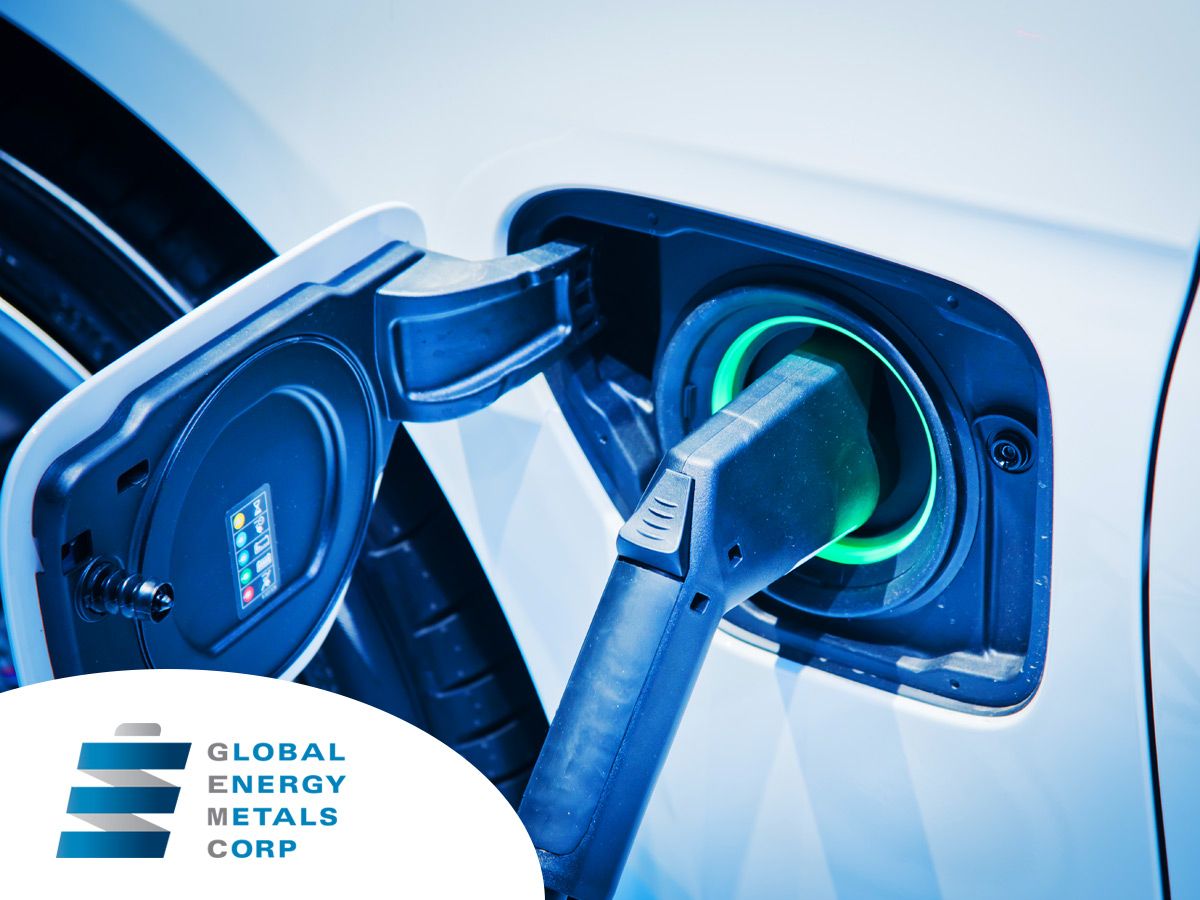 On Tuesday, Global Energy Metals (TSXV:GEMC) announced it has initiated fieldwork at the Lovelock Cobalt Mine In Nevada. The firm has its sights on identifying high-grade mineralized zones of cobalt, nickel and copper at the project located just 150km east of Tesla’s battery factory in Sparks. Global Energy will first focus on channel sampling and geological mapping of the underground workings to identify future drilling targets and create a 3D geological model of the area.

The Canadian cobalt developer also reports it has upped its number of new claims adjacent to Lovelock, adding a further 7 to the 11 staked two weeks ago. The new claims are located to the east of the mine and will expand the Lovelock Cobalt mine property to 678 hectares across a total of 88 claims. Some of these claims are contiguous to both the Lovelock Cobalt mine project and the historic nickel mine located in Cottonwood Canyon. Historic mining at the nickel mine provided a 15 tons sample which proved to contain 12pc nickel and 7pc Cobalt.

The Lovelock mine is believed to have produced 500 tons of cobalt and nickel mineralisation in the 1880s when it was last in operation. Global Energy believes exploration work and modern drilling techniques could unlock a large amount of potential value at the site.

Adjacent to Lovelock is the firm’s Treasure Box property which contains mine workings from a previous period of limited copper production.  In January, Global Energy entered into an option agreement to acquire an 85pc interest in both the Lovelock and Treasure Box assets.

The company also owns a 70pc stake in the Werner Lake Cobalt Mine in Ontario, and has entered into an agreement to acquire 100% of the Millennium Cobalt Project and two neighbouring exploration-stage cobalt assets called Mt. Dorothy and Cobalt Ridge in Mt. Isa, Australia. Millennium is a multi-zone, near-surface cobalt-copper sulphide system with several kilometres of potential strike length and a 2016 JORC Resource estimate identified 3.1MMts of inferred resources containing 0.14pc cobalt and 0.34pc copper with gold credits.