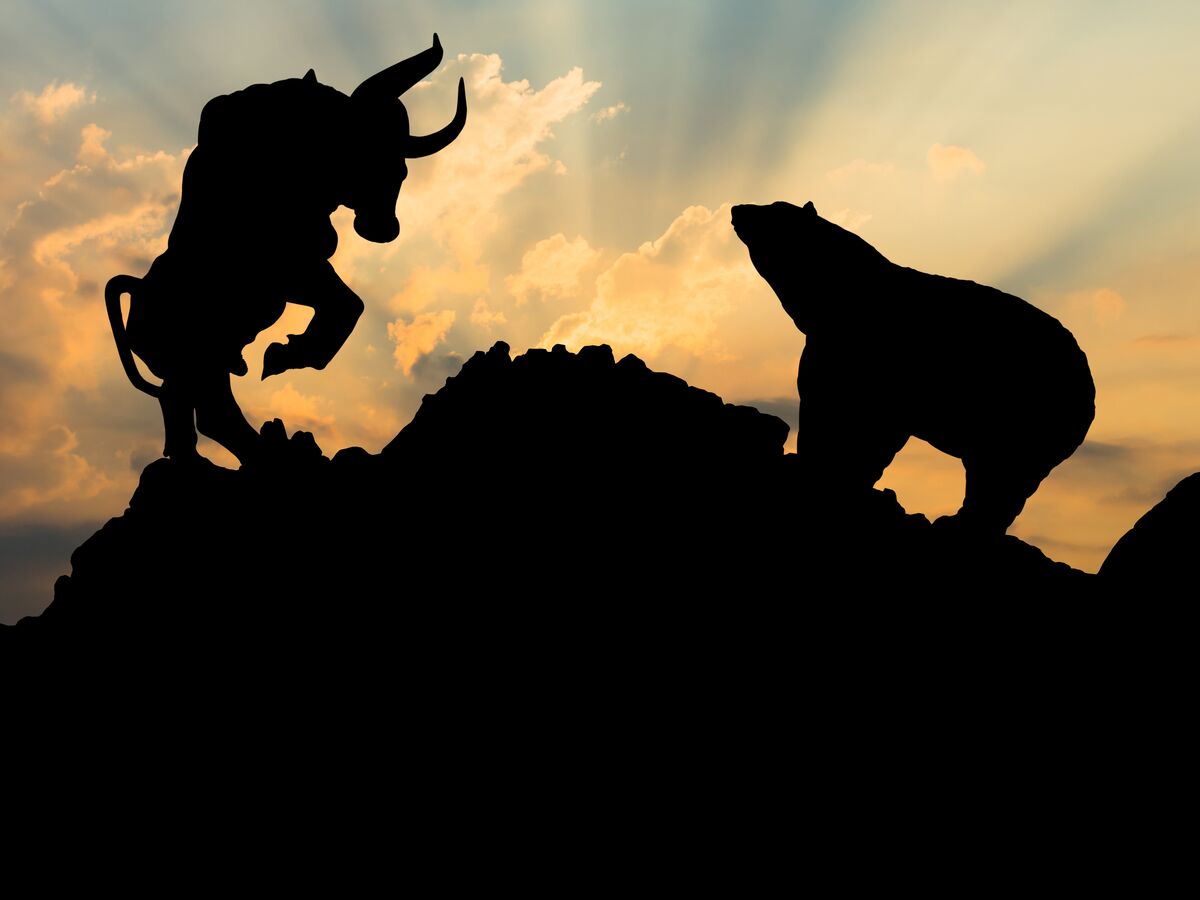 The S&P500 has reached new highs again, hitting 2989 as I type, after breaking out of a period of consolidation. It’s likely to run on to tackle the 3000 milestone level shortly, where the chart suggests strong headwinds lie. But during the past decade bull run, (assuming we’re still in one) investors have seen this scenario play out positively before – where a big move upward followed with gusto, despite seeming unlikely. Will the third time be so lucky?

There’s an overwhelming amount of newsflow out there that may or may not have a material effect on how the S&P500’s next move plays out. Trade wars, geopolitical issues, growing concerns about global recession – we’re bombarded with information and varying opinion. The way the media swings so frequently between polarised views is somewhat farcical with sentiment changing at the drop of a hat – I try to ignore the noise!

It’s been particularly volatile out there over the past year or so, which is typical of a bull market running into its final ‘melt-up’ phase. Most agree we are likely heading towards a monstrous blowout at some point after years of manipulation keeping the hungry equity markets on track. Chances are it will happen when the majority of us least expect it though. It will take a strong run of rose-tinted headlines from mainstream media before most can shake that feeling of unease – or are investors simply getting used to that overhanging cloud?

Anyway, back to the charts. The daily chart shows a cluster of resistance around 1315-1320 formed from various trend lines. It’s an obvious shorting level, almost certainly too obvious. Don’t be surprised if this level gets broken, the market gods like to give surprises. However, there is a lot stacked against it breaking through that level. As well as multiple resistance levels converging, there’s the sheer steepness of the upward move the index has already enjoyed so far since the pullback in early June, which tested the 200 Daily Moving Average (DMA). A break below that line immediately supporting this latest price recovery could derail an attempt to hit higher levels. The Relative Strength Index (RSI) is heading towards oversold territory, but there’s still plenty of headroom for a melt-up; The RSI was all-guns-blazing at in 2018 before it ended in tears at the end of the year.

While the daily chart depicts difficulties ahead for the S&P500, the weekly chart kind of says ‘business as usual’. Previous significant pullbacks in 2011 and 2015 both proved to be part of a period of consolidation and there are a lot of similarities between that of 2011-12 and 2015-16. We could have just exited a period of consolidation spanning 2018-19, shown in grey in the chart above. A number of things look familiar to the previous grey boxes – a successful test of the 200MA, a couple of backtests of the 50MA before the price action merrily broke above for another extended run of gains.

In this context, the S&P500 looks like it could comfortably move higher without too much fuss. Even a sharp burst upward to 3200 over the next few months would fit within the trend lines. But zoom out a little for a reminder of just how far we have come since 2008 compared with the virtually zero progress made in the previous decade.

By the time stocks had found the bottom in March 2009 the index had halved in value. By comparison, the S&P500 has almost risen 100pc since those lows. Could we see such a halving again?  Who knows, but anything is possible. While each consolidation step-up will offer much support on the way down, that 1550-1560 level is the last significant period of resistance building. Put it this way, I would feel safe setting a buy limit at 1560 and retreating to live on a desert island for a decade – none of the other levels would offer enough comfort.

Another way to compare these highlighted consolidation periods is to look back at the trading patterns they formed which lead to a successful breakout. Over the 2011 and 2012 period, a pennant pattern formed.  The pennant is a continuation pattern and you can see the price action backtested it prior to continuing a move northward. A bull flag developed in 2015-2016 also suggesting a continued move to higher ground. In the 2018-2019 consolidation period, we have a megaphone pattern. This consists of higher highs and higher lows and doesn’t indicate a preferred direction, it merely means price action is widening. The index could well prove to break upward, but all eyes will likely be on that bottom line of the megaphone in the event we start to see a pullback from here.

Commitment of Traders reports are very useful to gauge the market, in particular, giving an insight into the position of professionals. It may be worth noting that the commercials/professionals/banks were happily net long or balanced of the S&P500 for much of 2018.  They also extended their long positions during the recovery phase at the beginning of this year. However, I note that since March-April time the commercials have been net short. If this continues to be the case then it highlights the fact that not everyone is convinced this market has more to give.

It’s impossible to know how this will pan out, but in the short term at least we could easily see higher highs before this game is over. Perhaps don’t get too carried away in all the excitement if the index does go on another run. The higher you climb, the harder you fall.