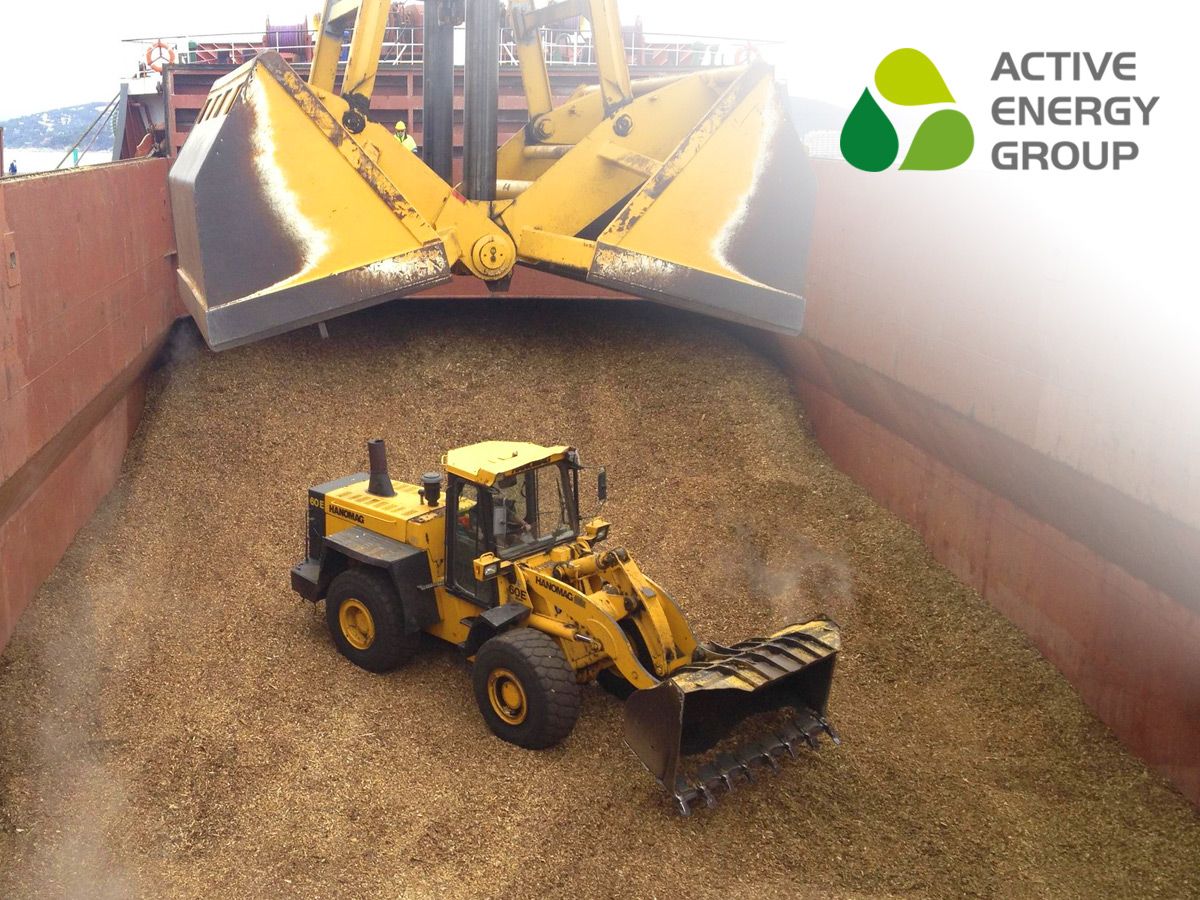 Shares in Active Energy Group (AEG) have endured a torrid 12 months, falling 90pc from 3.75p in August 2018 to the current price of 0.385p today (Tuesday). Here, I look at whether this fall justified and if there is value on offer at current levels?

Active Energy describes itself as a London-listed renewable energy company focused on biomass products. The firm has developed proprietary technology that produces CoalSwitch, a true “drop-in fuel”, and PeatSwitch – both products have unique and commercial value across multiple industrial and domestic applications.

Over the past few years, Active Energy has engaged in several projects in an attempt to commercialise both CoalSwitch and PeatSwitch. Examples include a primary CoalSwitch plant in Utah, a government agreement in Newfoundland, and a joint venture in Poland. Historically, these attempts have failed to gain traction, leaving shareholders significantly out of pocket and sentiment at a particularly low ebb.

In June 2018, a management shift accompanied a suggested change of focus for Active Energy, with Michael Rowan taking over as CEO. While all of the above projects remain live, it seems that the company’s focus is now on developing the new five tonnes per hour plant at Lumberton, Georgia, which is scheduled to be operational in Q4 2019. Active Energy has also secured a five-year contract for the supply of up to 800,000 tonnes per annum of feedstock to the facility.

In addition to the above, AEG’s recent collaboration with Andritz means that developments are well underway to increase production capacity at the Lumberton Site significantly. Indeed, the business is aiming for a 50 tonne per hour plant facility before the end of 2020. Andritz and AEG are currently working together on the designs for this new plant facility.

To this end, Monday morning saw Active Energy announce the issuance of new convertible loan notes in the amount of £3,439,719 with a conversion price of 1p each (representing a premium to the prevailing share price of 150pc) and a maturity date of 15 March 2022. They also accrue interest at 8pc per annum, payable quarterly in arrears. As it stands, it is unclear from the RNS as to whether these loan notes are secured against the firm’s assets.

As a holder of shares in Active Energy, I view Monday’s move as a positive step because it removes the immediate funding concerns that have plagued the company. I also see it as a much more palatable alternative to the business having to reduce the nominal value of its shares (currently 1p) to conduct a placing. Given the money required, the weak sentiment towards the organisation, and general market weakness – this could have been undertaken at a significant discount to the company’s current share price.

It is now down to Active Energy to bring the five tonnes per hour plant into operation within the stated timeframes. This will allow it to demonstrate to potential customers and funding partners alike that its undoubted potential can be transformed into reality and shareholder value can be restored.