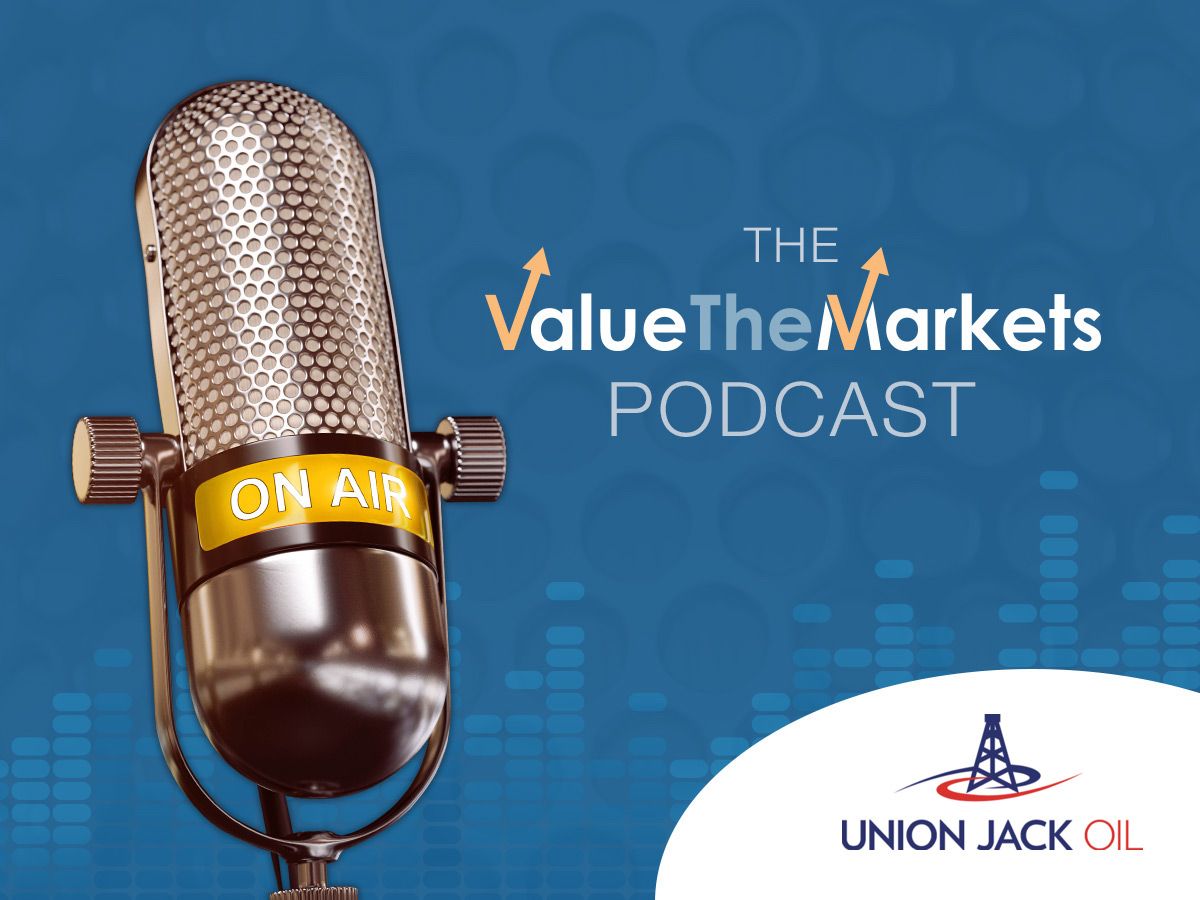 Union Jack has a substantial portfolio of assets and licenses spanning the UK and the last few months have been dominated with excitement surrounding the West Newton A-2 appraisal well, with initial results exceeding expectations. West Newton has a best estimate of 189 BcF of contingent gas equivalent which David says would be ‘transformational’ for the company. The firm raised £2.25m in a placing in late June and extended testing of the A-2 well will commence later this year.