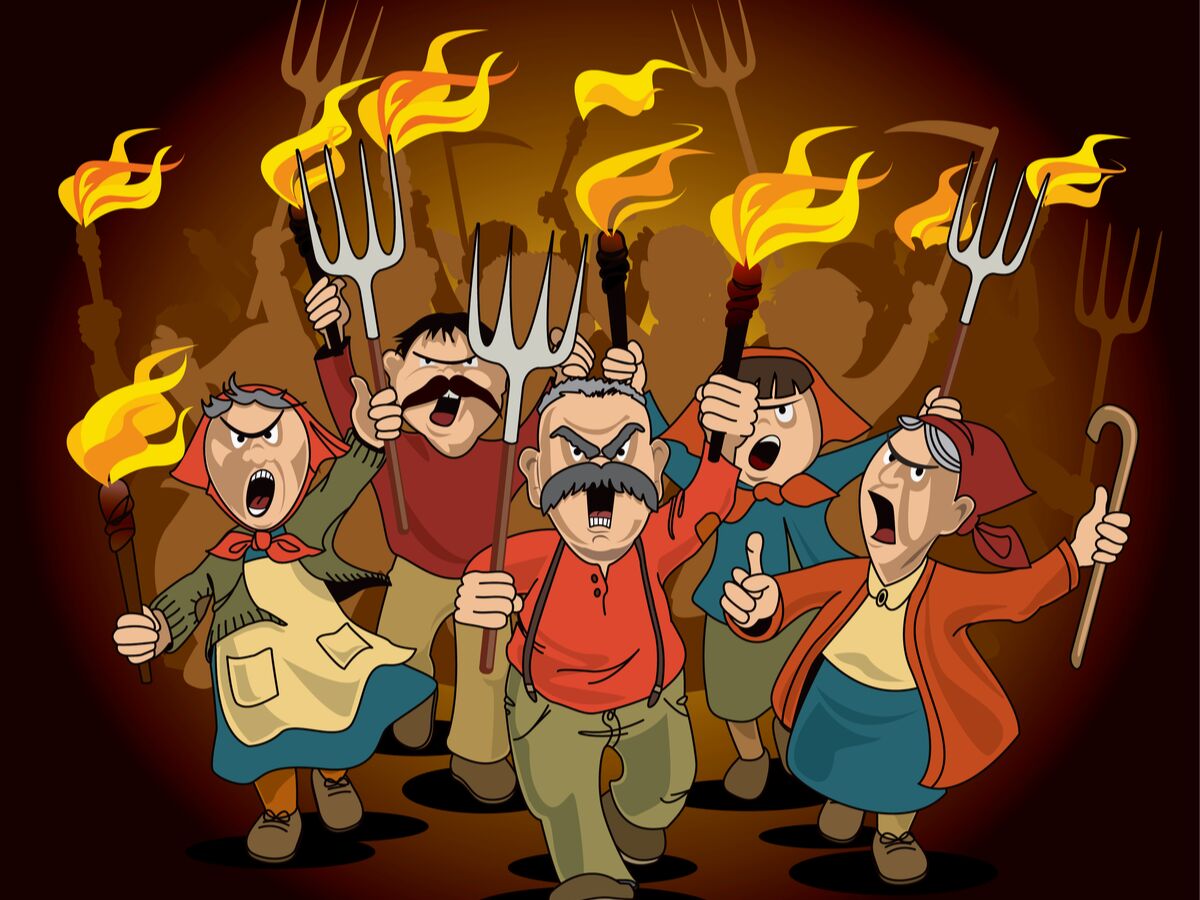 The howls of online derision Anglo African Oil & Gas (LSE:AAOG) was met with this morning suggest the company has a mountain to climb to regain the market’s confidence. The firm released a “warts & all” update in which it was forced to clarify various transactions, following a series of recent public attacks against it. The RNS makes for uncomfortable reading, but it does look like everything has been fully disclosed. The question now is can the business move forward from its lows?

We previously covered the Anglo African story a great deal. There have been plenty of opportunities to make money out of this stock, but overall the trend has been down since the heady days of summer 2017 when the shares traded at over 30p.

At the start of 2019 it looked like Anglo had turned the corner, with the company’s much-hyped TLP-103C exploration well at Tilapia apparently striking a 12-metre oil column at the Djeno Sands horizon. Investors were understandably excited about this, as comparable hits in the region by other oil & gas operators have resulted in producing wells coming on at several thousand barrels a day. All the talk six months ago was that this result was going to be a company maker.

Unfortunately the firm’s progress stalled and gaps started to appear in the narrative. Then, towards the end of May, the share price started to fall.

Anglo African had promised the market it would deliver an updated Competent Persons Report (CPR) by the end of Mayab out Tilapia, including the results from the TLP-103C well. In late April it confirmed it was on course, but in an update on 07 June suddenly declared it would not produce the updated CPR and instead was going to commission an independent report from Nutech.

The market was unimpressed and Anglo African’s stock went into free fall. By 28 June it closed at a mere 5.05p on the mid.

The selling continued into the following week and on 03 July the company announced a proposed £8.25m fundraise.

That was when the shit really hit the fan.

The terms of the fundraising deal looked expensive and punitive to existing holders, with many questioning why the firm needed this much money and why it had to pay such a high price for it. The deal flew directly in the face of the narrative the market had come to understand about the commercialisation of Tilapia and Anglo African’s funding position, following its £6m placing in January.

These concerns were massively exacerbated by a series of blog attacks against the company, in which a number of serious allegations were made. It was in response to these that the firm released today’s announcement.

Perhaps the most troubling aspect of this morning’s news is the details describing the company’s aborted acquisition of some North African producing oil fields.

In summary, Anglo African spent £580,000 on due diligence and costs towards an RTO before deciding to abandon the deal. Anglo African’s directors David Sefton and James Berwick, with the backing of the board it seems, then took over the transaction and put it into a Special Purpose Vehicle, in which they each took 25pc stakes. Apparently they agreed to repay Anglo African for the costs it incurred, if the new vehicle acquired the North African assets, but “no legally binding agreement had been entered into”.

This already looks pretty bad, but the water is even further muddied by the revelation that the European High Growth Opportunities Securitization Fund, the primary backer of July’s controversial funding package, is the other shareholder in the North African SPV. It owns 50% of the SPV and had apparently previously agreed to provide funding to Anglo African for its purchase of the assets.

A widely held interpretation of this is that Anglo African spent a lot of money (which it arguably didn’t have) on a transaction, which it did not benefit from, and two of its directors took over personally. It didn’t fully disclose this to the market, until the allegations started flying.

The optics are terrible.

All manner of questions remain about why none of this was previously disclosed, the decision making process of the independent directors, why no legally enforceable agreement exists and why the board had not sought agreement from its major shareholders before even embarking on its aborted North African acquisition trail?

It is going to be very difficult for the company to repair the reputational damage it has suffered thanks to this episode.

However, none of that might end up mattering in the end. If TLP-103C can be brought into production, producing from the Djeno at a few thousand barrels of oil per day, the market will quickly forget events of the last few weeks.

In the heat of the emotion, it is easy to lose sight of the fact the company looks like it is about to secure a significant funding package and has potentially made a transformational oil discovery.

Thanks to what has happened the chance of any speculative run in the share price now is pretty much zero. However, if Anglo African actually delivers on its plan then there could be a decent opportunity. In the short term the market looks weighted towards the downside, but once there is clarity on the newly structured funding package and the dust settles on today’s mess it might well pay to take a fresh look at this company.