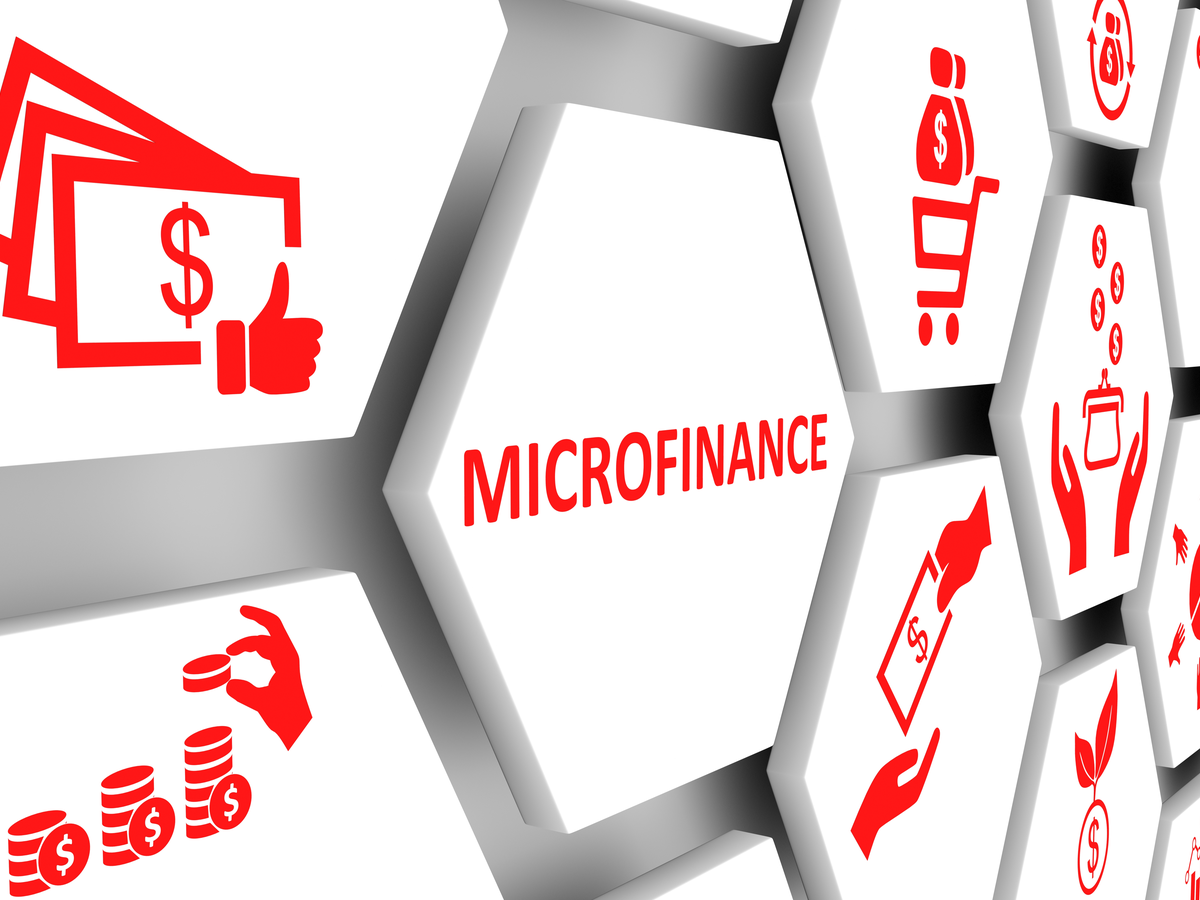 Zaim Credit Systems Plc, a microfinance FinTech play with operations in Russia, is going to make its debut on the Standard List a bit later this summer. The firm hopes to raise £2.6m and, unlike many other tech businesses coming to market, is already profitable. We caught up with Zaim’s CEO Siro Cicconi to find out what his company has to offer and his plans for significantly accelerating its growth.

Zaim is already one of the established market leaders in the Russian microloan space. It has over 300,000 customers, with repeat business currently accounting for over 80% of its orders. The average loan size is about £100, with a typical lending period lasting 20 to 30 days. The company charges interest at 1% per day, emphasizing its cash generative potential.

Originally set up in 2011, Zaim rolled grew its business through a network of 96 retail outlets in Moscow and western Russia. The company now believes it is perfectly positioned to build on this foundation, by rolling its model out across the rest of the country using its bespoke technology platform.

Describing the macro conditions his company now plans to expand into, Cicconi told us:

“As we move from our traditional retail offer to a high growth online model, Zaim benefits from a number of very specific factors in Russia. First, the population is among some of the most prolific users of online technology in the world. A number of forces are driving this, which include the size of the country, its social situation and also the legislative framework. Russians are great users of web services, which is crucial to our strategy.

Second, the Russian banking system has undergone rationalisation, especially since 2014, leaving opportunities for microfinance companies such as Zaim. The banking system is redefining its presence in the huge territory of the Country. This creates an ideal environment to launch innovative FinTech services into. The success we’ve had so far in building our company reflects this.”

On that last point and a look at Zaim’s numbers confirms the business’ underlying strength. In its last financial year the firm turned over £10.2m and generated a pre-tax profit of £900,000. The company also now has a break even balance sheet. It is currently has about £500,000 in net current assets. This is an encouraging start for any business joining public markets and in Cicconi’s words “the additional funds we raise will go straight towards growth and contributing to our bottom line”.

So what about the market potential?

“Our company is highly cash generative. We are already the market leader in Moscow and the number one micro- finance company in western Russia in terms of our store network. Nationwide the market for microloans has been growing at 35pc year on year, compounded for a number of years. In 2018 the microloan market grew from 113bn Roubles to 154bn Roubles.

Over the coming years this trend is expected to continue and we could see the market growing 10 to 15 times its current size. This is largely being driven by the structure of the banking system and the advent of new technology.

Given our existing position and technology the opportunity for Zaim is huge.”

This was an obvious point to expand on, so we pressed further about the firm’s technological platform. Cicconi explained:

“We’ve developed our technology throughout the life of the business. The company has been through a rigorous evolution and we now have a fully automated and robust credit analysis system.

In the space of just 7 minutes we can perform instant checks on our customers, by interrogating a number of nationwide databases, and make an immediate lending decision. Assuming an application is successful, we make a payment straight away to a borrower’s bank account, to one of our prepaid MasterCards or in cash to clients that come to our stores

The whole system is fully tested and operational. It is now time for us to roll it out across Russia.”

While the pitch from Cicconi was confident and the numbers sound highly attractive, there was of course one big bear hat-wearing elephant in the room; the geo-political risk of investing in Russia. We pushed Cicconi on this:

“Whatever is said about Russia, the fact is we have successfully built our business there over 8 years. The country has been through a number of shocks in that time and our company has continued to thrive.

In 2017 much tougher regulations were brought into the sector and we’ve seen the number of microloan providers halve. However, as I described earlier, the market has continued to flourish and our business has grown alongside that.

Mainstream banking in Russia has been largely neglected with as few as 70% of the adult population having a bank account. Companies like Zaim help the Russian economy grow and the market is much more tightly regulated. This affords our company a degree of stability, which might surprise some.”

Assuming Cicconi’s outlook bears out in reality, Zaim’s growth plans look appealing. With average loan periods of up to 30 days, this means the company can potentially turn its working capital over once a month. Once it has invested what it needs to in promoting the business across Russia, future additional op-ex will potentially be funded by internally generated cash flow. For investors this could prove to be enticing, especially if the company can report significant growth of its customer base across Russia’s 144.5m people.

When it comes to market Zaim is expected to have a post-money market-cap of £10m. Assuming it raises the full £2.6m, then the company will have net current assets of just over £5.5m (after costs). This will give it an enterprise value of only £4.5m. With the simplicity of the firm’s investment pitch, the apparent strength of its offering and potential for growth across the rest of Russia then this could present one of the summer’s more eye-catching IPOs.