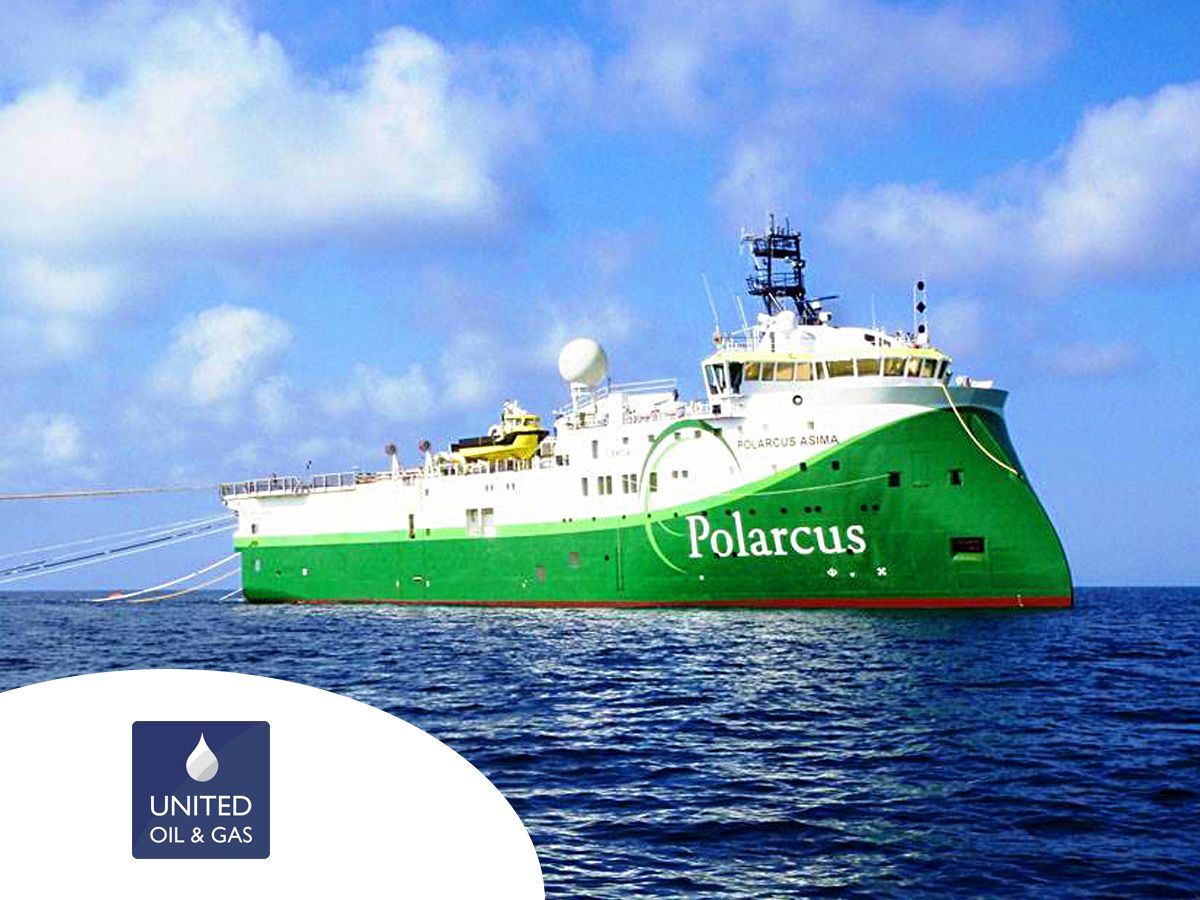 Tuesday saw United Oil & Gas (LSE:UOG) announce plans to buy Rockhopper Egypt for $16m in a move described as ‘truly transformational’ by the firm’s chief executive Brian Larkin. The conditional acquisition includes a 22pc non-operated position in a concession called Abu Sennan, which is based onshore in Egypt and would United with its first-ever production.

The asset, which is also part-held by Kuwait Energy, Global Connect, and Dover Investments, contains seven operational fields with 17 wells producing more than 5,100boepd, 1,100boepd of which would be net to United. What’s more, Rockhopper believes that Abu Sennan offers plenty of upside potential, which it is currently trying to access through an infill drilling programme. The concession’s most recently-report working interest came in at 2.64MMboe, and it also contains an extensive exploration area with its own prospect and lead inventory.

United expects to fund its acquisition through a combination of prepayment finance, its equity, and existing cash resources. Notably, oil major BP will provide the business with a senior secured prepayment financing structure of up to $8m to fund the acquisition. The two organisations have also entered into an offtake agreement concerning United’s future oil and gas production.

Elsewhere, United said it would fund part of the transaction through a placing of new shares, with Rockhopper Exploration (LSE:RKH) – Rockhopper’s owner – agreeing to accept up to $5m in consideration shares. The details of any fundraising will be announced ‘in due course’.

Meanwhile, it will also utilise its working capital and the proceeds from the recent sale of its Crown discovery in the UK to support the deal. The latter was announced earlier this month and will see United receive a payment of up to $5m from a firm called Anasuria Hibiscus UK.

As Tuesday’s deal will trigger a reverse takeover under AIM rules, United’s shares have been suspended pending the publication of an admission document and circular to shareholders to approve the acquisition.

In a statement, Larkin said United’s acquisition of Rockhopper Egypt would be ‘truly transformational’, delivering first production, positive cashflow and significant reserves as well as infill and exploration upside. He added that Abu Sennan would complement the United’s existing portfolio of assets, which includes exploration properties in Jamaica and Ben and low-risk, low-cost European holdings in the UK and Italy.

‘Having reviewed many opportunities in the last 18 months, Rockhopper Egypt was by far and away the most exciting opportunity and the best strategic fit for our business,’ he said. ‘In addition, we are very pleased with BP’s support for the deal, through the provision of acquisition finance, and we look forward to developing future business together.

‘At completion, this transaction will create a substantially larger company and this production deal will contribute to the significant development potential within our existing asset base. Our goal as a management team has been to build a full cycle, oil and gas exploration and production company which delivers exceptional value for our shareholders. This transaction is an important step in the realisation of that goal.’

To read our recent View From The City report on United, in which we run through broker Optiva’s highly optimistic outlook for the company’s portfolio, please click here.

Elsewhere, shares in Rockhopper Exploration were trading down 3.4pc to 23.1p following Tuesday morning’s news. Chief executive Sam Moody said the business chose to sell Abu Sennan to ‘crystallise real value’ ahead of a period of intense activity across the remainder of its portfolio.

‘Having acquired our interest in August 2016 for US$11.9 million and agreed to sell for US$16 million, plus benefitting from approximately US$4 million of free cash flow during our period of ownership to the effective date, we will have generated a material return on investment,’ he added.

‘We have a number of potentially transformational catalysts in the coming months including the hugely important submission of the Sea Lion project information memorandum to senior debt lenders, continued progress on Sea Lion financing discussions in the autumn and the outcome of our Ombrina Mare arbitration in Q1 2020.’