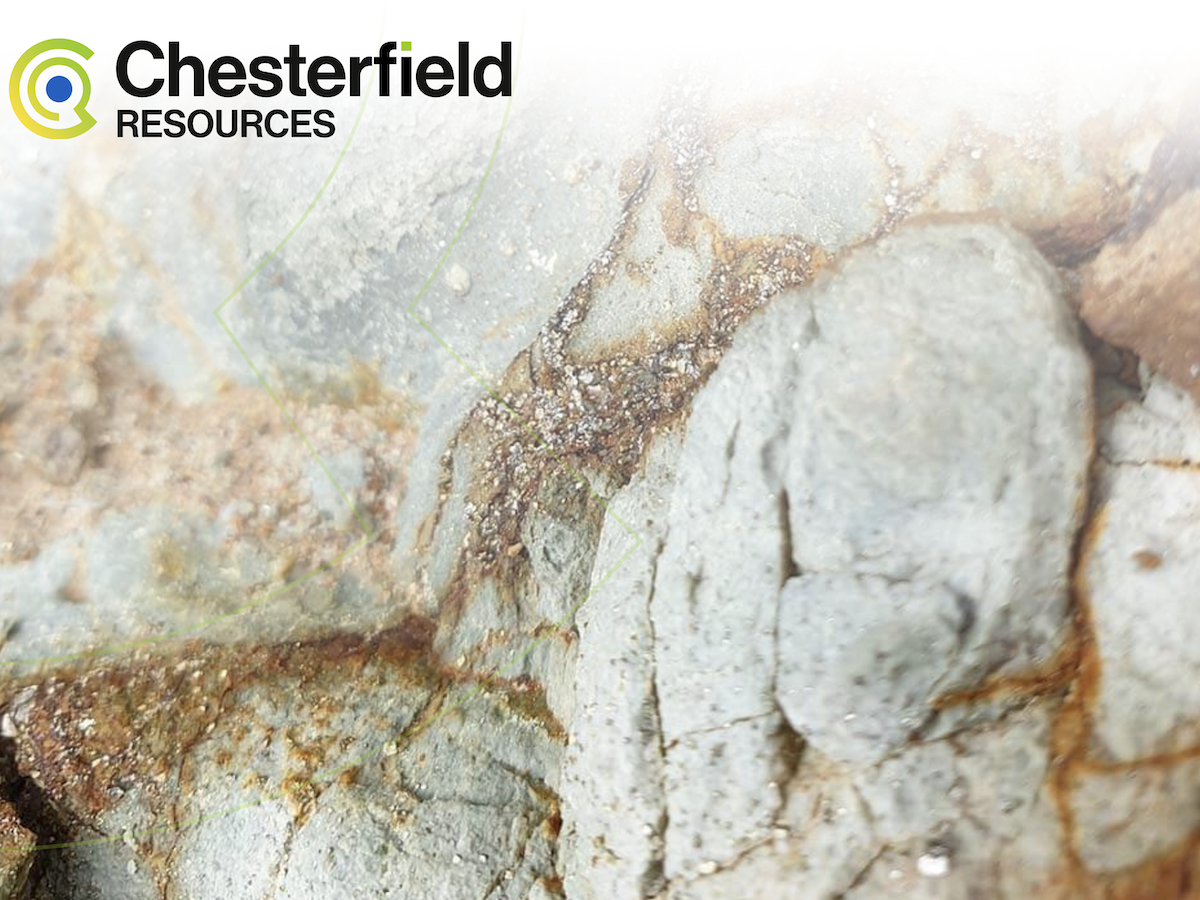 Shares in Chesterfield Resources (LSE:CHF) enjoyed a significant boost on Thursday after the Cyprus-focused copper exploration company announced that it had identified a new drill target. The £2.63m business, which was up 11.8pc at 4.75p in midday trading, said the prospect is based in its Troodos West group of exploration permits and has been named KinValley.

The target – which is permitted and currently being prepared for drilling – is located at the northern end of a 15km-long fault structure called Kinousa, where multiple historical mines occur along two parallel trends. It is also found in the same trend as a cluster of historically-mined Volcanogenic Massive Sulphide (VMS) deposits. These are small but concentrated high-grade deposits typically surrounded by larger lower-grade mineralised vein systems.

Chesterfield has spent the past year carrying out mapping, sampling, geophysics, and drilling to build a high-quality database on KinValley The organisation’s work so far suggests that the new, previously-untested target will be a shallowly-buried VMS deposit preserved in favourable stratigraphy.

This article was first featured on ValueTheMarkets’ sister site MiningMaven on 25/07/2019. To read it in full, please click here.