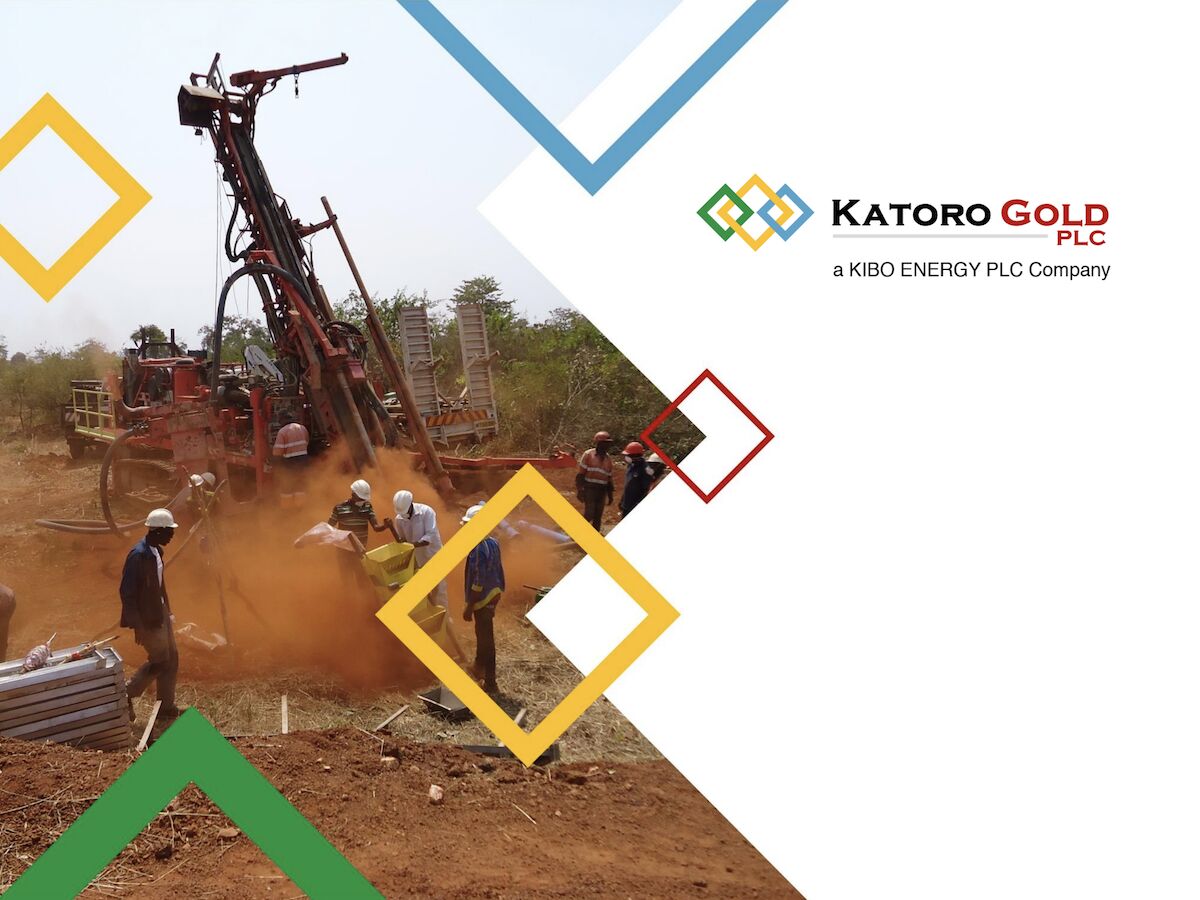 Monday morning saw Katoro Gold (LSE:KAT) jump by more than a fifth to 1.14p a share after confirming third-party interest and expanded exploration plans for two of its gold projects in northern Tanzania.

The £1.92m business said that it had received expressions of interest around a purchase of – or joint venture agreement on – its Imweru and Lubando gold projects in the Lake Victoria Goldfields. Although no suitable agreement has yet been made, Katoro said the interest shows a ‘clear appreciation of the inherent value’ of the projects, which have a combined JORC-compliant gold resource of 754,980oz.

With gold prices rising and a recent review confirming exploration upside potential at both Imweru and Lubando, Katoro said the best way to create near-term value would be to build up the projects’ resource inventory. Indeed, it is targeting an initial target of 1MMozs of gold across both sites, an increase of nearly a third on existing resources.

The firm’s focus will initially be on Imweru, as it is the more advanced of the two sites.  Here, it will work to identify the lowest-cost route to adding ounces and quantify gold in extensions to mineralisation along strike and at depth. As it stands, just 30pc of Imweru’s priority one exploration ground has been explored fully. Meanwhile, the site’s previous owner Kibo Energy estimated that its resource expansion potential could sit at between 40pc and 80pc.

This article was first published on our sister site MiningMaven on 29/07/2019. To read it in full, please click here…