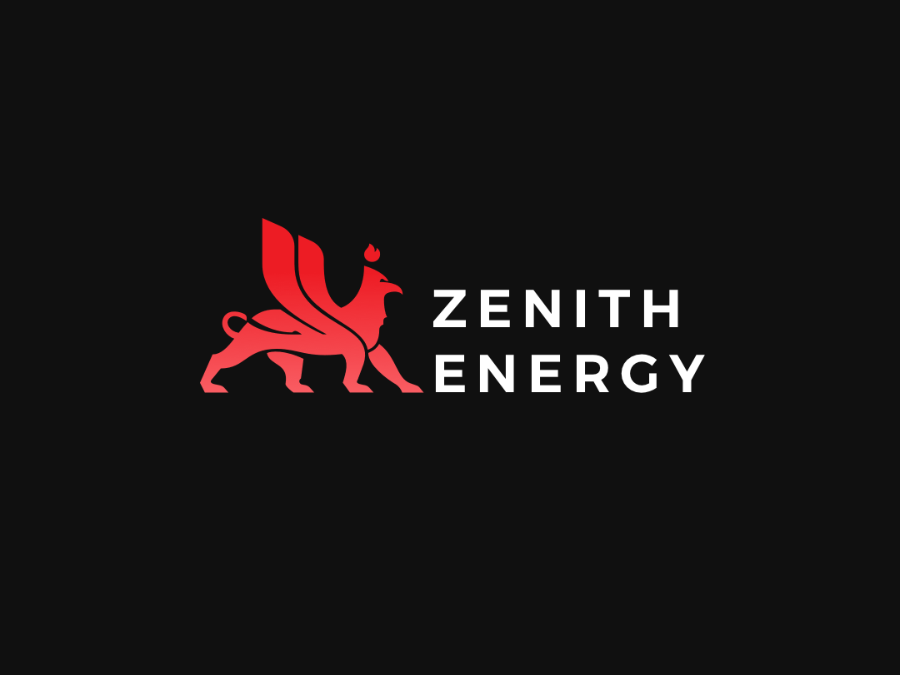 Zenith Energy (LSE:ZEN) enjoyed a 5.5pc boost to 2.9p on Wednesday after revealing progress in its efforts to deepen existing wells in Azerbaijan. The £8.6m business, which claims to operate the country’s largest onshore oilfield by cumulative acreage, said it began work to deepen well C-37 on 26 July.

It has now retrieved around 1,000m of tubing from the well and begun installing new equipment to mitigate any difficulties that could arise as a result of wellhead failures. Notably, Zenith said it has also begun to prepare drilling fluids ‘in anticipation for the imminent beginning of drilling activities’, adding that it has also received all necessary approvals from local authorities.

Zenith owns an 80pc interest in three contingent oil fields called Muradkhanli, Jafarli, and Zardab covering 642.4km2 in Azerbaijan. The acreage currently features 34 active production wells and 75 wells capable of production, with independently assessed 2P reserves coming in at 31.7MMboe. The business has previously said this translates into an NPV(10) of $469m given average production costs of $19/bbl.

After several disappointing efforts to boost production at the fields in recent years, Zenith has taken a new approach this year, targeting oil production of 1,000bopd by 31 December and 3,000bopd by the end of 2020. Among its new methods is a program of well deepening operations to test the unexplored Upper Cretaceous formation in the Jafarli field.

The firm’s primary target is C-37, which was drilled in 2008 to a depth of nearly 4,000m and produced at a rate of just 5bopd. Zenith believes that well could hold a great deal more potential, with historical data indicating that an adjacent well called C-22 achieved an initial production rate of 700bopd from another formation when drilled in 1986. Likewise, the company’s geological and reservoir investigations identified a new structure in the deeper Middle Eocene and Upper Cretaceous formations at Jafarli in October last year. In response, Zenith has created a two-stage deepening programme that could bring ‘potentially significant’ reserves into production. This will be completed using its own rig.

Elsewhere in Wednesday’s update, Zenith revealed that it sold 20,233bbls of oil from its assets in Azerbaijan in the three months ended 30 June 2019. Meanwhile, it sold 2,867mcf of natural gas and 2,770MWh of electricity over the same period. Finally, it said that it had administrative expenses to CAD$936k in the quarter, down from CAD$3,160k in the three months ended 30 June 2018.