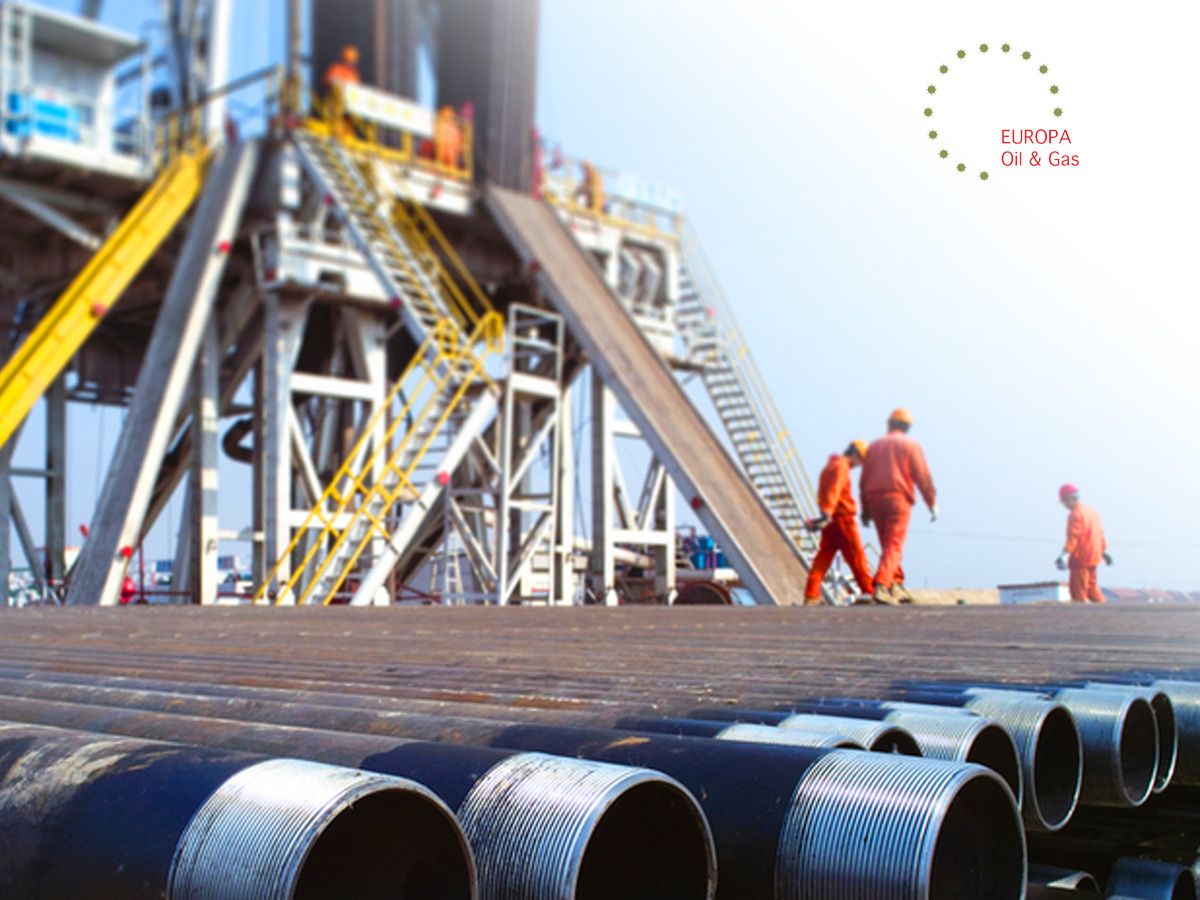 Europa Oil & Gas (LSE:EOG) bounced by 6.9pc to 2.8p on Wednesday after passing a major regulatory milestone at its flagship Inishkea gas project. The business revealed that the Irish government has approved the conversion of the licencing option containing the offshore prospect into a 15-year frontier exploration licence.

Inishkea is a near-field gas exploration project with 1.5tcf of gross mean un-risked prospective gas resources and has been assigned a one in three chance of success. As a result of Wednesday’s development, Europa now holds four frontier exploration licences in its portfolio of six offshore Ireland permits. According to the business, these could hold a collected 6.4bn barrels of oil equivalent of gross mean un-risked prospective resources alongside the gas potentially present at Inishkea.

Europa’s next step at Inishkea will be to complete a site survey in preparation for drilling an exploration well, subject to funding and regulatory consent. An application to obtain a site survey on the prospect is ‘in process’, the organisation added on Wednesday.

Inishkea lies immediately to the north-west of the producing Corrib gas field, which is currently in decline. As a result, Europa believes that significant gas infrastructure is likely to be available if it makes a discovery, allowing it to fast-track the prospect’s development.  Alongside Inishkea, Europa’s new frontier exploration licence holds the Corrib North structure where the firm has identified a wide range of gas initially in place. It is looking at ways to upgrade this to contingent resources.

‘It allows our flagship Inishkea gas project to be drilled once funding and relevant regulatory permissions have been secured,’ he added. ‘With a one in three chance of holding gross mean un-risked prospective resources of 1.5tcf of gas, close proximity to the producing Corrib field, and the potential availability of spare capacity in the gas infrastructure, Inishkea represents a low risk opportunity to generate high exploration reward.’

‘Europa is in regular contact with the Major and continues to await a final investment decision from the Major’s head office,’ he said.

However, as a result of the length of time it has taken to complete the farm-in, Mackay said the Europa has continued to market the licences to other potential partners. This has resulted in further interest from major oil companies, the CEO added.

‘We are focused on being in a position to drill Inishkea at the earliest opportunity and farmout discussions are ongoing with a number of parties, including the Major,’ said Mackay. ‘Together with the upcoming formal award of an offshore exploration permit on the Atlantic Margin of Morocco and positive news regarding the Wressle development, this is an exciting period for Europa and I look forward to providing further updates on our progress.’

Wednesday’s update comes around a month after shares in Europa enjoyed a significant boost on the news that the Government of Ireland had decided not to process with its Climate Emergency Bill. The move allows oil and gas exploration to continue so Ireland can continue to work on identifying local sources of energy that will protect it from an over-reliance on imports.