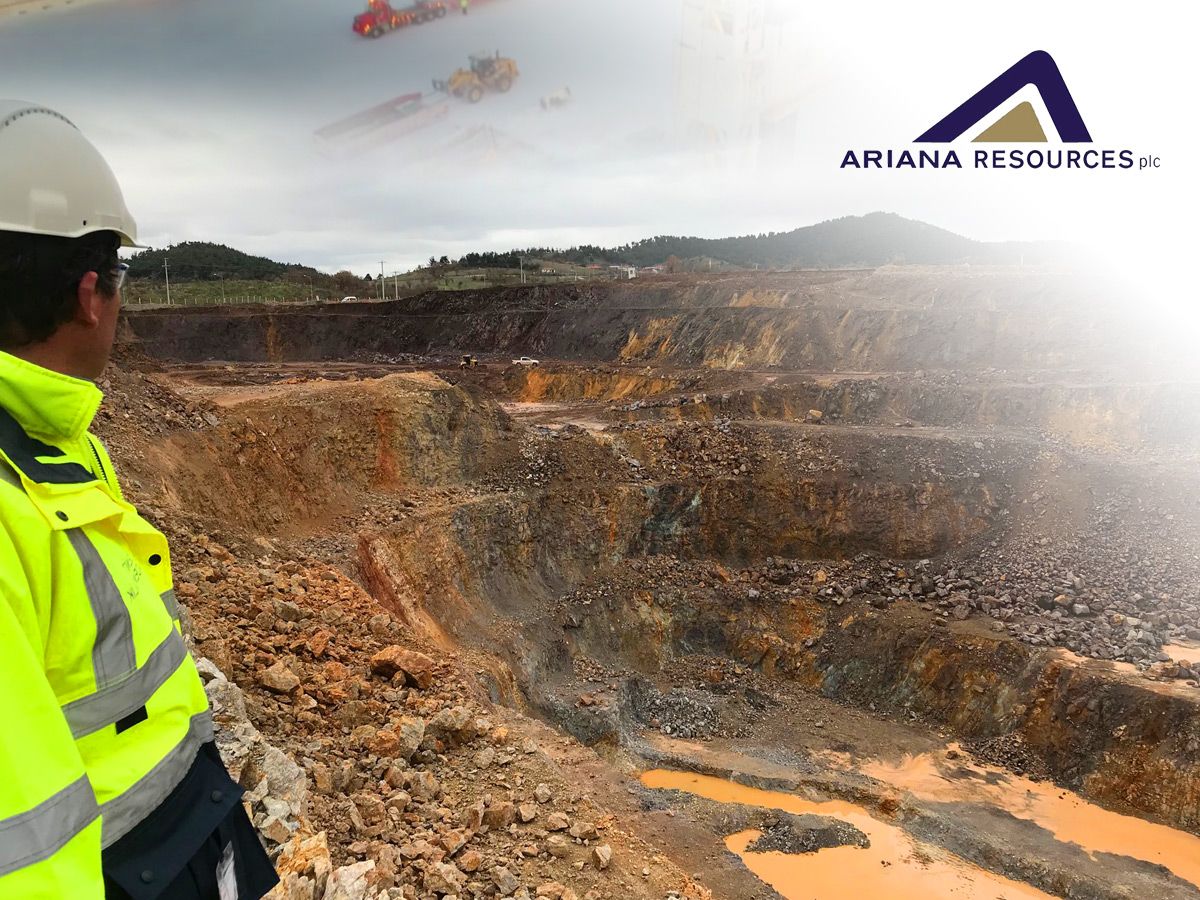 Ariana Resources (LSE:AAU) continued its strong run on Wednesday, rising 6.4pc to 2.1p after revealing a stellar set of quarterly results for its Kiziltepe gold mine in Turkey.

Meanwhile, gross income for the quarter reached $9.69m, with the mine’s silver credits pushing its average revenue per gold to reach $1,496/oz. This outstripped average realised gold prices of $1,307/oz for the period.

Elsewhere, operating cash costs for the quarter were higher than previous three-month periods at $589/oz. However, this mainly came down to the company’s payment of a state right royalty to the Turkish government over the period. Excluding this, the organisation said that operating cash costs remain ‘fully in line’ with prior quarters.

Finally, Ariana said 69pc of Red Rabbit’s $33m capital loan for Kiziltepe had been repaid at the end of the results period. This puts the firm on track to repay its loan fully by April next year.

In a bullish statement, Ariana’s managing director Kerim Sener said: ‘The second-quarter results from the Kiziltepe Mine continue to reflect positively on the performance of our flagship operation. High strip ratios have been maintained into the current quarter during the pushback of the southern pit wall at Arzu South, but these will decrease during Q3 and Q4.’

Sener added that Ariana ‘remains encouraged’ by rallying gold prices, which currently sit at c.$1,542/oz: ‘During the July and August period the gold price is up c.10pc, and this increase will be reflected in our Q3 results,’ he added.

Kiziltepe is currently expected to deliver an average of c.20,000oz gold equivalent a year over eight years of initial mine life based on current resources.

Ariana also owns 100pc of the Salinbas gold project in north-eastern Turkey. This comprises the Salinbas gold-silver deposit and the Ardala copper-gold-molybdenum porphyry among other prospects.  Salinbas’ total resource inventory of the Salinbas project area is c.1MMozs of gold equivalent, with an NSR royalty of up to 2pc on future production owed to Eldorado Gold Corporation.

Earlier this month, the company rose after revealing significant licensing progress at Salinbas. The business said that the general directorate of mining and petroleum affairs (MAPEG) in Turkey had approved an operational licence covering an area of Salinbas called Hizarliyayla for ten years. Hizarliyayla includes an epithermal prospect with a significant alteration zone containing gold and base-metal mineralisation. It also lies 8km north of the 4.3Moz Hot Gold deposit.

Meanwhile, Ariana said that its operating licence for Ardala is awaiting renewal from MAPEG. This follows positive regulatory site inspections and ministerial approval. The firm expects this licence to be granted formally once authorities have approved an operating permit made as part of the licence extension process. It has separately received approval for forestry permissions that will enable drilling to recommence at Ardala once the licence is approved.