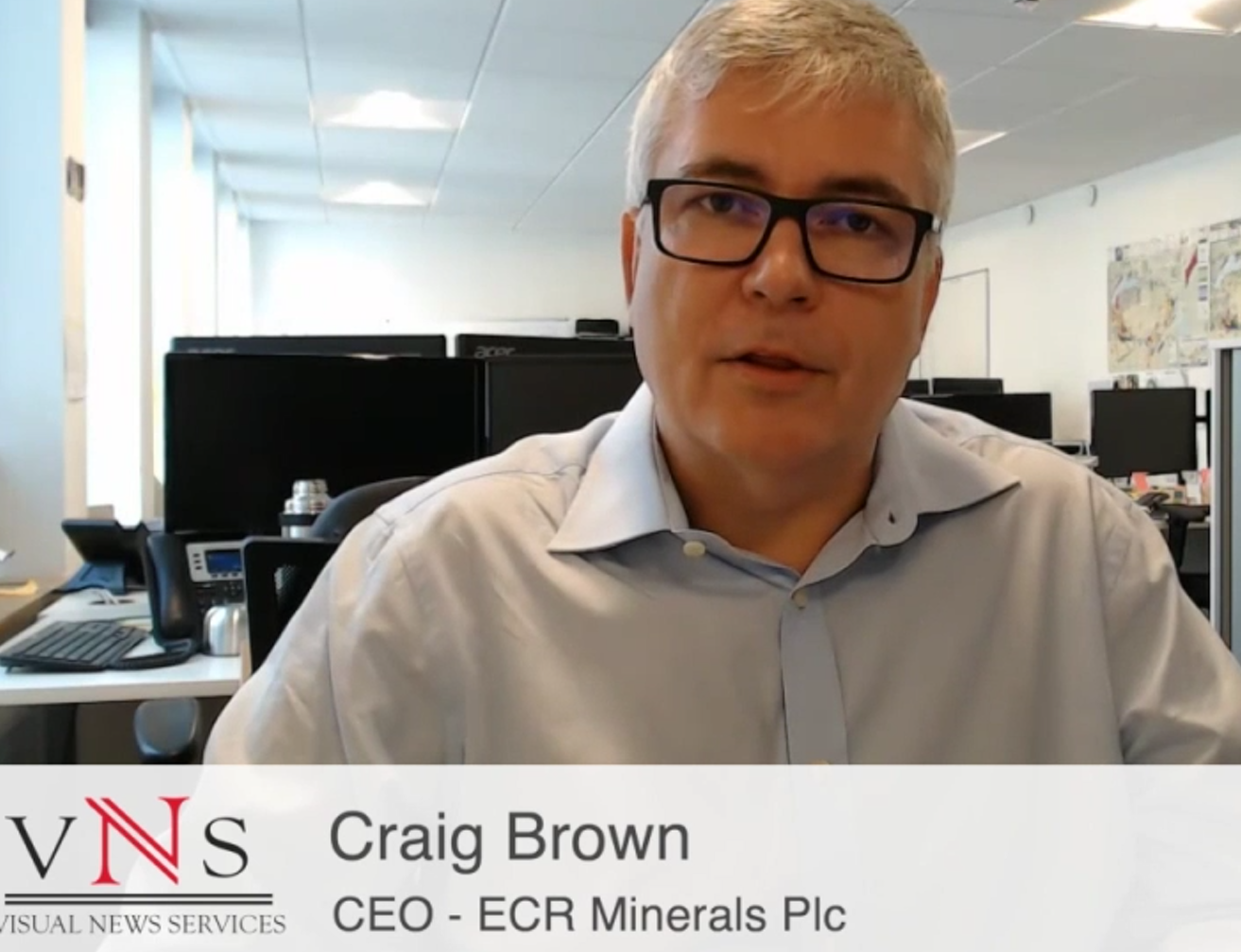 ECR Minerals (LSE:ECR) rose on Tuesday (27 August) after revealing that its new approach to sampling for gold at the Creswick project had far yielded positive and upgraded results.

Following a technical review earlier this year, the business confirmed that the Victoria-based project’s mineralisation is ‘nuggety’ in nature. This meant that the firm’s assay results to date from the project, which were completed using ‘part-of-bag’ sampling techniques, may have understated its gold potential considerably.

In Tuesday’s update, ECR said that, following delays stemming from poor winter weather in Victoria, it has now established a testing process fully. This uses the dual methods of gravity and chargeability and is capable of removing coarse, fine and ultrafine particles of gold from the RC samples. ECR said that, while the process adds time to the testing period for each bag, it is essential for reliable data collection.

In the video below from Visual News Services, Brown explains why he is confident that ECR’s new sampling method will continue to yield gold upgrades at Creswick over coming months