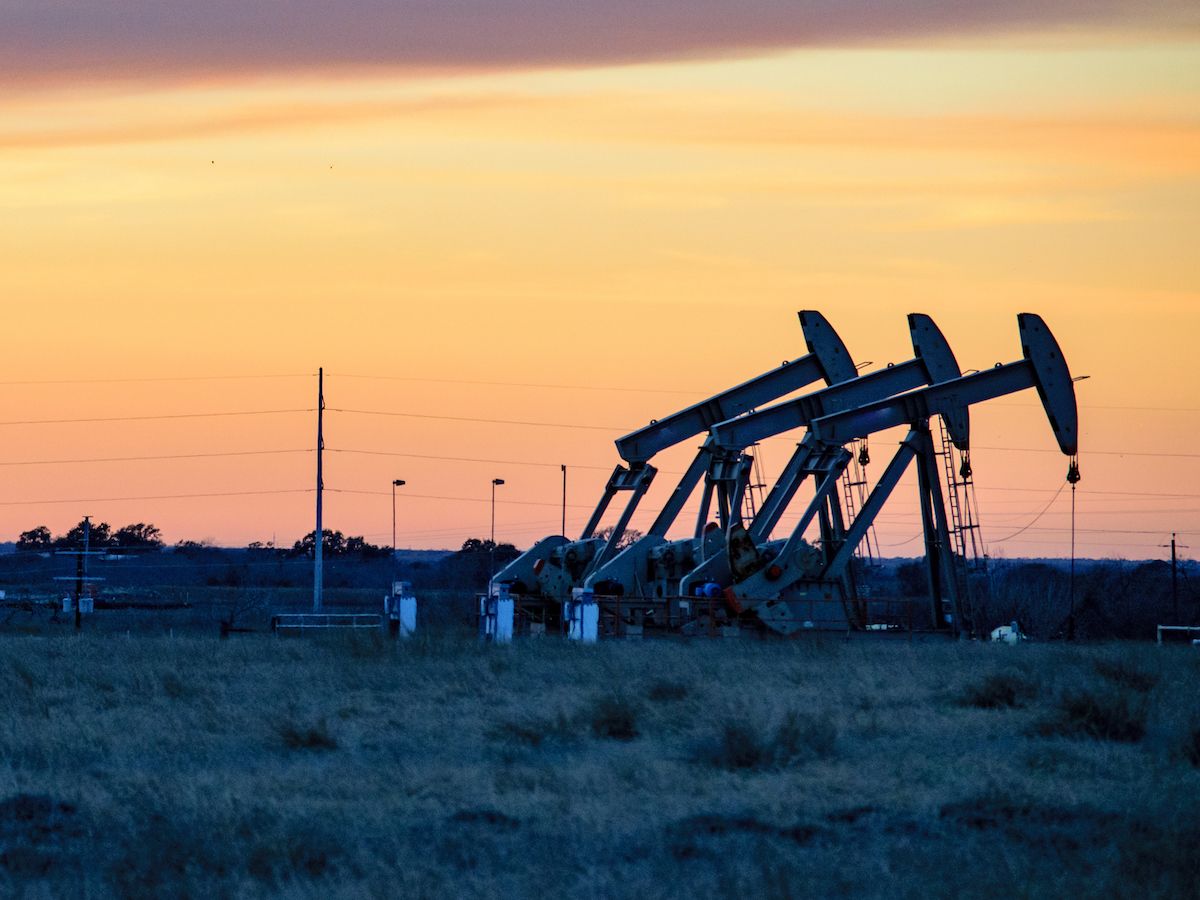 Despite what the movie ‘There Will Be Blood’ may have you think, there is a great deal more to successful oil production than finding some ground seepage, drilling a hole, and being Daniel Day-Lewis. These days, there are numerous stages of drilling, each with its own set of risks, purposes, and costs. It is essential that investors are aware of these before making any financial decisions on the back of well-related news and results. Here, we run through the most widely-used types of well, outlining what each aims to achieve and where it sits on the eventual road to production.

Oil & gas companies must complete a number of critical exploration activities before even thinking about where to put a well. First-of-all, geologists identify areas that are likely to contain hydrocarbons based on things like existing nearby production and favourable geological conditions. Once a decision is made to enter an area, the firm must then obtain a licence to search for oil and gas. This is typically granted by a government-controlled licencing authority, usually as part of a licencing round.

After getting the green-light, the business will then complete seismic surveys to map out geological structures and provide an early indication of the size of any potential accumulation present. At this point, the organisation will either ‘drill or drop’ its location. If it chooses to drill, it will use the information it has gathered to scout out drilling locations before the well phase can finally begin.

It is worth noting that the duration of each of these initial stages, like any of the activities discussed in this article, should not be under-estimated. When governments, regulatory bodies, and complex geologies are involved, firms always risk delays, cost over-runs, and – unfortunately – being forced to drop their projects.

Often referred to as ‘wildcat wells’, exploration wells represent the first stage of a company’s drilling efforts. These tend to be the highest risk wells in terms of failure versus success. While the rewards can be huge, the number of wildcat wells that lead to commercial discoveries can be fewer than 1 in 15.

Wildcat wells are usually drilled to find out if there is any oil or gas present in an unproven location. However, they can also be used to extend the limits of a known pool. As such, these wells can often attract the most investor interest in the small cap world, as speculators chase vast profits on the next big oil strike.

The wells, which are used in both new areas and untested sites within areas with existing hydrocarbon output, are not used for prodution. Instead, they are used to make a discovery and build on existing ground work in areas like rock and fluid properties, initial reservoir pressure, and reservoir productivity. It typically takes around five years for a petroleum discovery made by an exploration well to reach production.

An oil and gas company will typically go on to drill an appraisal well once a discovery has been made. The wells, which have a higher chance of success and are more expensive than exploration wells, are used to determine the size of an oil gas field (both physically and in terms of its reserves) and its expected production rate. They are also used by a company when it is looking at the most efficient way of developing a discovery or whether if it makes economic sense to drill at all.

Appraisal wells can offer the best risk/reward ratios when speculating on drill outcomes.

Once a hydrocarbon accumulation has been discovered, analysed, and deemed economic, a business will move into the final phase – drilling a development well. These wells typically have a much higher chance of success than those previously mentioned. However, they are also very expensive, costing anywhere from $1m to $9m each. This is because they are broader and deeper than exploration or appraisal wells and their life cycle and operational period is significantly longer.

Simply put, development wells are drilled for the production of oil or gas. A business will attempt to maximise its wells’ economic production by using all of the data collected from its previous work to drill to depths it considers likely to be most productive.

Other types of well

Exploration, appraisal, and development wells are the most commonly discussed types of wells in the industry.

However, the unpredictability associated with drilling for oil means has resulted in the creation of many other types of specialist wells. These allow firms to work around particular geological issues at their projects as they arise. Here are several examples:

Sidetrack wells are used when a well has already been drilled or part-drilled but there is a need to drill out of one side of a well to a different target. There are many reasons for doing this. For example, a section of the original well may have been rendered unusable by an irretrievable object such as a fish or collapsed wellbore. Another reason could be that all the hydrocarbons present at the original wellbore have now been depleted, making it necessary for a business to deviate from their well’s casing and head towards a new target.

Relief wells are used to stem oil or gas flow from a separate, damaged well. Firms will often base these wells at some distance from the damaged well before using directional drilling to intersect the damaged well at a great depth. Specialised liquid like heavy drilling mud or cement is then pumped into the damaged well to stem any unwanted flow.

Injection wells are used to place fluid or gas underground into porous geologic formations. Anything from water to carbon dioxide can be injected into anything from deep sandstone to shallow soil layers for purposes such as enhancing oil production, waste disposal, and the prevention of salt water intrusion.

Horizontal wells are becoming an increasingly popular alternative to traditional vertical wells. Rather than terminate drilling once its well has reached its desired depth, a firm operating a horizontal well will rotate its drill bit by 90 degrees and continue to drill along its target horizon horizontally for up to 10,000 feet.

Horizontal drilling is often combined with hydraulic fracturing – or ‘fracking’ – a process in which vast amounts of a fracturing fluid are pumped into a well at a very high pressure. This pressurised mixture cracks the rock and widens existing fractures so contained oil and gas can flow freely to surface.

The benefits of horizontal drilling in combination with hydraulic fracturing are perhaps best thought of relative to vertical drilling. First of all, it is essential to understand that most oil and gas reservoirs are more extensive in their horizontal dimensions than in their vertical. So, when a vertical well enters directly into a 100ft thick, hydrocarbon-bearing formation, any recovery will be limited solely to the oil and gas that flows into that minimal area of penetration.

A horizontal drill, on the other hand, penetrates the formation horizontally from this point, providing the wellbore with exposure to thousands of feet of additional reservoir rock. In areas with low permeability, this additional exposure can lead a horizontal well’s total recovery rate to be as much as ten times that of a vertical well. In most cases, this increased productivity is more than enough to mitigate the additional costs of drilling a horizontal well, which can be up to 300pc more expensive.

When scaled up, this concept brings numerous, additional cost benefits. For example, as the diagram above shows, multiple vertical wells would be required to cover the same amount of a target horizon as one horizontal well. Not only would vertical wells end up being more expensive and worse for the environment in this situation, but they would still be less effective. This is because the horizontal well can also add production from the spacing between the vertical wells and enjoy higher levels of pressure due to the presence of just one hole.

In areas of stacked pay like the Permian Basin, producers can also drill multiple horizontal wells in one area to target individual formations at different depths. As well as compounding the resource potential of each acre of surface ground, it allows for massive economies of scale as multiple wells from a single pad can target different zones while sharing infrastructure and services. Today, this enable producers to draw resources from multiple rock layers above and below those from which they have been pulling conventional oil for decades.

As can be clearly seen, different wells should be treated in different ways. For example, a successful exploration well may be exciting, but many barriers still stand in the way of eventual production. Likewise, the news that a development well has come up dry, while unlikely, is far more devastating than news of a failed exploration well from an economic perspective. As such, it is essential for resource investors to possess an awareness of the significance and context of any drilling update before handing over or withdrawing their cash.