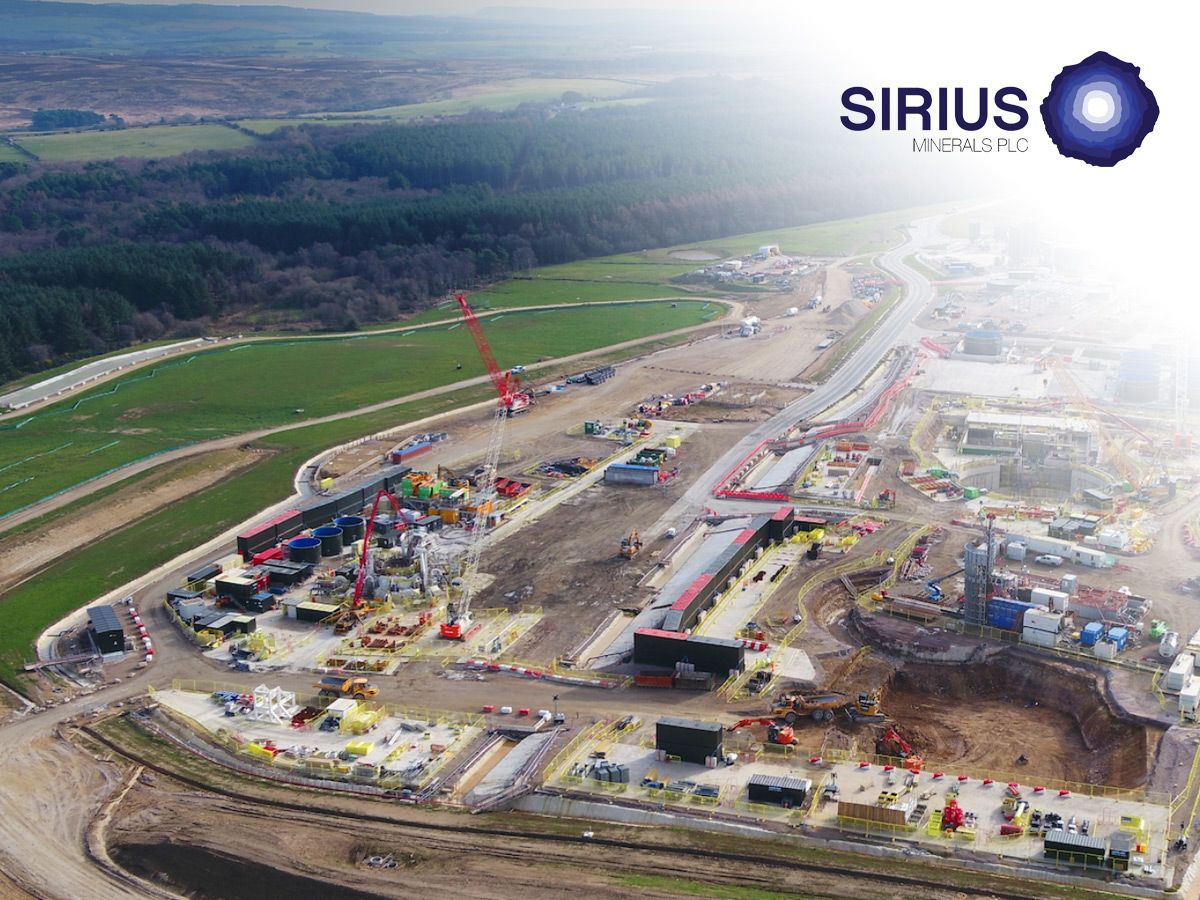 It’s been a turbulent time for investors in Sirius Minerals (LSE:SXX). As a Teesside local, I have always had friends and friends of friends asking me for advice. I can’t give advice, but I did my offer them a balanced view to temper their bullish exuberance.

I pointed out a few facts:

Needless to say, these facts didn’t go down well. I told them I thought there was a strong chance that the value of their shares would go down and they would lose money.

But what a fine friend or fellow I would’ve been had I just said “yes, it’s great – fill your boots” instead. Which is, of course, what they wanted to hear.

One of them tried really hard to persuade me why it was a buy, and eventually relented that he wished he could just watch from the sidelines, rather than owning it. “Oh, that’s easy”, I said – “you can just sell!” That killed that conversion and we haven’t spoken since.

The real fact is that stories sell, and facts themselves don’t. It’s why most people lose money- they jump in at the deep end, emotionally invested in the story, and not invested in the financials. There are stories of people with their entire life savings in Sirius, who are now sadly wiped out.

It’s hard to feel sorry for some people though. “I’m not a gambler”, said one punter, who literally put his entire pension and life savings into the stock. If that’s not gambling, what is?

On a final note here: it’s best to avoid talking about stocks with people who don’t trade or invest if you can help it. If you’re wrong – this is the best case and you’re made out to be an idiot. Fine. But if you’re right, they won’t blame themselves – they’ll blame you instead and resent you for it. There is no upside.

So, what happens next?

Well, Sirius Minerals needs cash. Everyone knows it. The vultures are circling. The company will be made to scream and be torn limb from limb because it is at the mercy of the funders. Without them – it will go bust and the entire project will fold. Sirius has no bargaining chips.

Getting the bonds away of at least $500m was key to unlocking a $2.5bn JP Morgan financing, but the firm didn’t get it because the bonds were pulled.

(All charts taken from SharePad)

It’s looking like check for the company. But is it checkmate? What are the options here?

In my opinion, this is unlikely. The government had plenty of time to bail Thomas Cook, which I highlighted as a short here, and it didn’t. Is it different this time? Well, a lot people will lose their jobs in an already deprived economic area, and shareholders will lose everything.

But is that the government’s fault? Who cares if shareholders lose everything? We were outraged when we bailed out the banks – why should the taxpayer bail out failed and uneconomic projects?

This is highly unlikely too. There is no upside for debt holders here, unless you offer them a huge amount of interest compared to the risk. Well, that was offered, and it didn’t work.

This is probably the most likely. But what price do you put on something that needs you or it’s going bust? Well, whatever price you want. They’re going to accept it!

And that is why I am short. Yes, there are going to be squeezes on the way, and volatility, but my position here is short. I will trade around it, with force opens and scalp longs, but ultimately this goes much lower in my view.