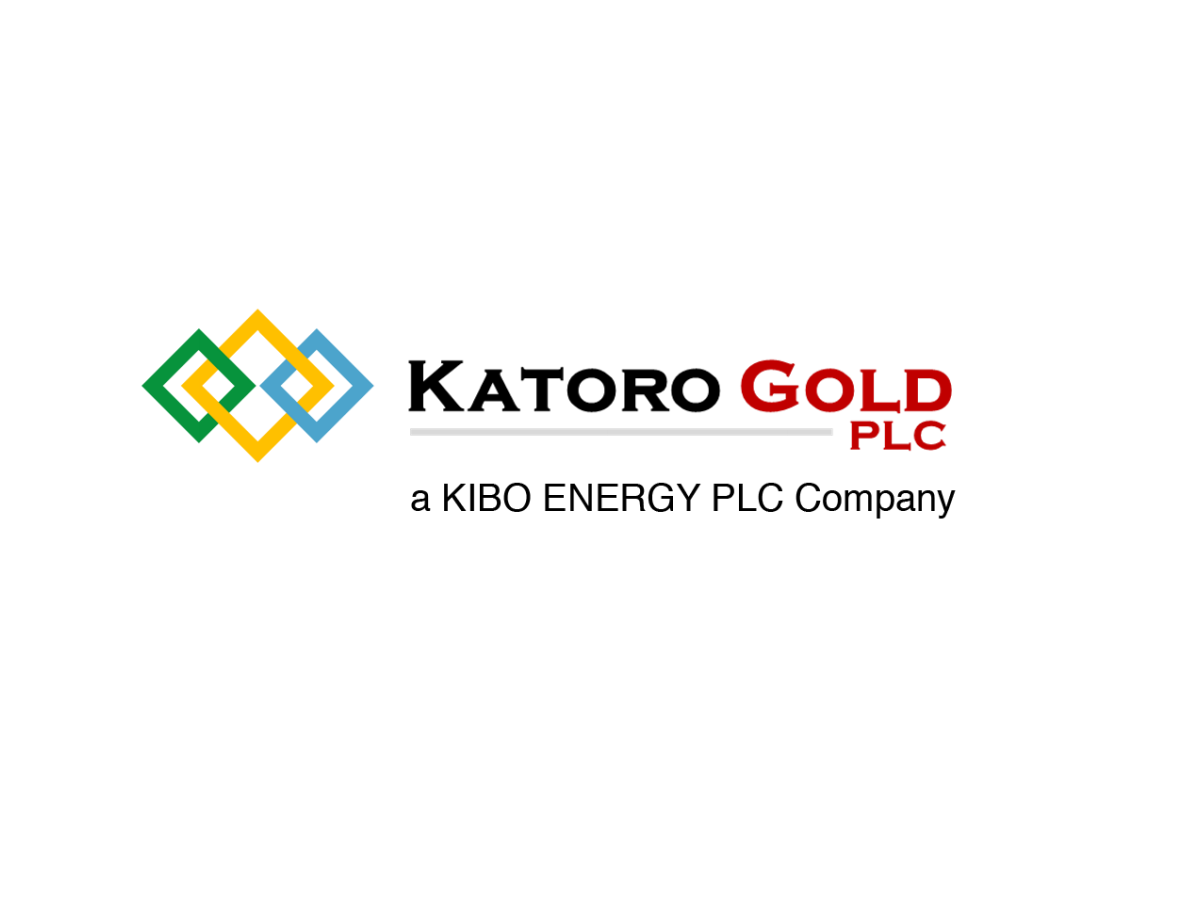 Katoro Gold (LSE:KAT) jumped by 10pc to 1.1p a share on Tuesday after further outlining the exploration potential of its Haneti project in Tanzania. The firm said the project, which covers c.5,000km2, is a polymetallic system with identified potential for both nickel sulphides and laterites, platinum group metals, copper, gold, lithium, and rare earth elements.

Elsewhere, Haneti has demonstrated potential for lithium, tantalum niobum and rare earth elements mineralisation with host pegmatites. Sampling here has returned a high-grade sample of 2.6pc lithium and strongly anomalous results in niobium and tantalum. Moving forward, Katoro said it will provide more details around its exploration plans at Haneti over the coming weeks.

Executive chairman Louis Coetzee added: “The Haneti project is approximately 5,000 sq. km in size and represents, in the Board’s view, a very interesting exploration opportunity and we are developing innovative approaches to capitalise on the value Haneti represents to our business. Within the boundaries of this 5,000 sq. km project, Katoro have identified precious, base and strategic metal prospectivity and, in the opinion of the Katoro Board, Haneti is capable of delivering a number of discrete large-scale exploration and development opportunities. I look forward to articulating our project strategies and operational plans in the coming weeks.”

As it stands, Katoro is 75pc owner of the Haneti project. The remaining 25pc is held by the company’s London-listed peer Power Metal Resources, which also has the right to increase its stake to 35pc by paying Katoro £25,000 in cash by 15 May 2020. What’s more, Power Metal currently holds a 5.9pc position in Katoro’s issued share capital.

As with Katoro, Tuesday’s update on Haneti was welcomed by Power Metal’s investors, with shares in the company trading up 5.6pc at 0.47p as at writing. Chief executive Paul Johnson added that he is highly encouraged by the project’s potential: “Today’s announcement from Katoro clearly outlines the depth and range of opportunity that Haneti offers Katoro Gold and Power Metal Resources. The Haneti project, in terms of scale and diversity, is quite unique, and provides the potential for a number of large-scale exploration and development opportunities.

The key focus, naturally, is the advanced nickel sulphide prospective Mihanza Hill, where a drill programmed is planned. However, it would be a mistake to not highlight other opportunities in the licence area, including the greenstone gold prospective ground to the west of the licence package situated just 10km from Shanta Gold’s Singida gold project. I am looking forward to working with Katoro to advance Haneti and to updating the market as we progress towards our principal objective of making a large scale metal discovery.”